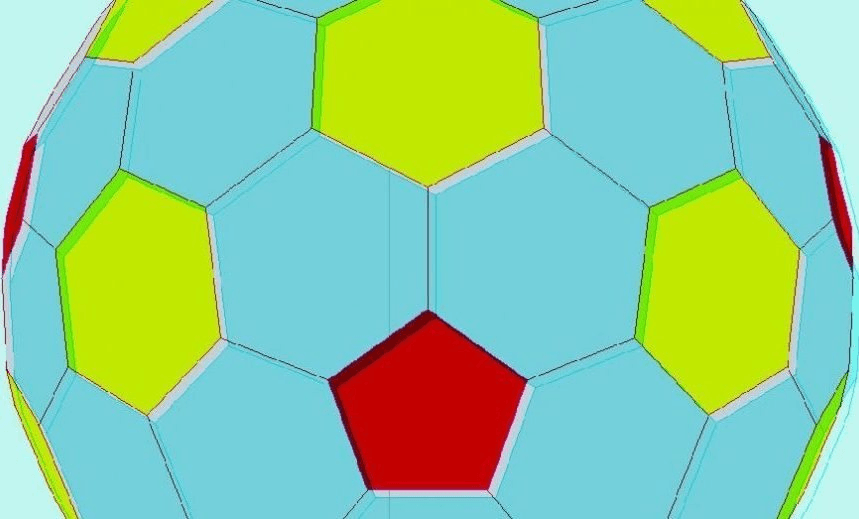 AMN8 Queenstown: teaching science through a soccer ball, with a dash of apocalypse

The children don’t seem terrified despite Professor Albert Folch just telling them that their planet will be vaporised.

In a billion years or so, the sun will grow into a Red Dwarf, envelop much of the solar system, and leave Earth as nothing more than a melted puddle amid its expanding mass.

“But we won’t be here and so we don’t have to worry about it,” Folch says.

The thought experiment is part of Folch’s way of getting these students, between 10 and 12 years old, to think about how science interrelates with another of his passions: soccer.

There are forces at play when we play the game on earth – physics, aerodynamics and biology. But what if you transferred the game to Mars?

“No air so the ball wouldn’t inflate.”

Yes, it seems that right now is the perfect time to play the game, right here on Earth.

Folch, a bioengineer originally from Barcelona but now based at the University of Washington in Seattle, has been educating the students at Shotover Primary in Queenstown. His visit is part of an outreach programme for the AMN8 science conference which brings together 500 delegates from around the world for a week of material and nano science discussions.

For the past few days those discussions have been about nano tubes, solar cells, fluid dynamics and superconductors. But here, on the outskirts of Queenstown, Folch is just trying to get young kids to think about science as a possible career path.

So he uses soccer. Folch grew up near Camp Nou  – the famed stadium of FC Barcelona and has always had an obsession with the game. But he also always knew he wanted to be a scientist. Like these students, his interest started young.

Folch starts his talk by holding out a soccer ball.

Many of them hold up their hands.

Folch explains that this shape is modelled after a satellite built in the 1970s. It is known as a truncated icosahedron. It has 32 different faces made up of pentagons and hexagons which are constructed in such a way that when they are inflated the tension at each point is exactly the same.

“What’s so beautiful about this shape is that it has a lot of symmetry.”

The shape cannot be improved, he says. Despite every few years large sporting conglomerates pushing a new football design, the Telstar, as it is known, is pretty much the perfect ball.

But, Folch goes on, what is more interesting is that this exact shape is also found in nature.

When we move our muscles, he explains, the brain is sending messages to nerve endings in our body. These little chemical messages are housed within a shape that looks remarkably like a truncated icosahedron. But these are only 40 nano metres wide — a thousand times smaller than a human hair.

“So your mind works thanks to little soccer balls.”

The same shape also exists in Buckyballs — a carbon based molecule that was first created in 1985 but has been shown to exist in interstellar space.

“But these molecules are 200 million times smaller than a soccer ball,” Folch says. “Pretty amazing right?”

The students nod. Their synapses are firing over the science in soccer.