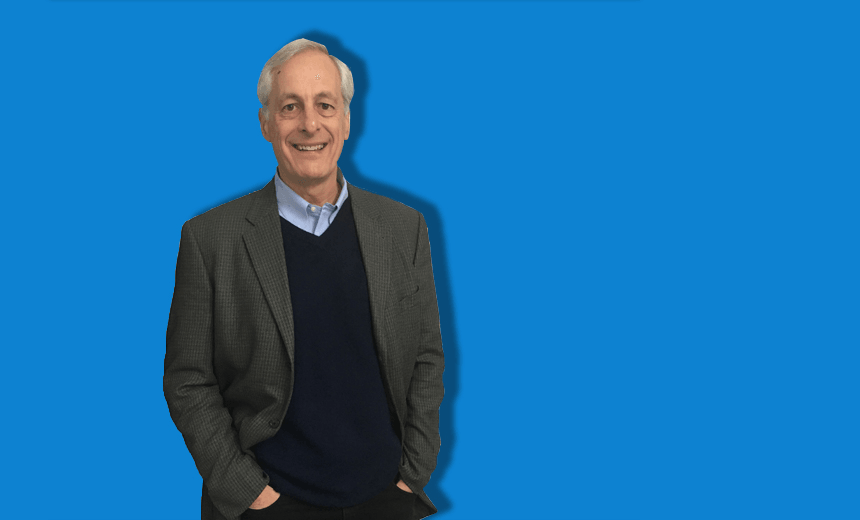 Much of what we talk about in entrepreneurship in NZ comes to us from Silicon Valley. Whether its the lean, agile, the series A, the seed round – the terms and actions come out of this place. So it makes a lot of sense that AUT, for their inaugural entrepreneur in residence, have brought to NZ a 30 year veteran and key figure in the valley. You might have heard of some of the firms he has founded, been on the board for, or invested in – Pandora internet radio is one of the better known consumer brands – but there were a raft of companies that pushed forward technology. He also set up Garage Ventures with Guy Kawasaki, the best selling author of Apple Macintosh fame, who popularised their work together. Bill Reichert is in town for a series of events with AUT and we’ve been lucky enough to grab him today to talk about the Valley, VC and entrepreneurship.

The name of your Venture Capital company is Garage, which I imagine is about that kind of foundation myth that you find in Apple, Microsoft, and also in New Zealand. We have the same foundation myth for the entrepreneur or the innovator or – as it was here until recently – the inventor in the garage. How important is that and do you see those commonalities between New Zealand and the Silicon Valley way of thinking?

Well I think the commonality is the entrepreneur mindset, which is to be a problem-solver and to be scrappy. That’s always been kind of what we saw as the characteristics of the best entrepreneurs. The garage is famous in Silicon Valley for actually being the foundational location of Hewlett Packard. So Hewlett Packard started out in a garage in Palo Alto. A photo of that garage was our logo, initially. And then we got a note from Carly Fiorina, who was the CEO at the time, and she said “You know your logo…uuuhh” and so we had to make it a more abstract garage instead. But yes, as a foundational myth of the scrappy entrepreneur who isn’t wasting money on their fancy surroundings. Instead they’re focused on building something that’s gonna change the world.

You’ve been here for a little now and you’ve got a little while to go, and you’ve decided to come down here which is not a trivial thing. Have you found that here?

Absolutely. The big overlap is that Kiwis are known to be good problem solvers. There is this cultural heritage here of the No. 8 wire and we can do without and make things work without necessarily having all the money in the world to go buy the stuff that we wanna buy. So that scrappy problem solving mentality seems to be a core part of the Kiwi culture. Now, the world has changed a lot since then. Now you have all of these programmes around the world, including here, where you’ve got these very nice co-working spaces and you’ve got all this support. Which is brilliant for entrepreneurs who want to try to be entrepreneurs.

But, you know, good news bad news. The bad news, believe it or not, is it makes it so easy to start a company. In the olden days you had to make a serious commitment if you were gonna just get off the fast track and start a company. Here it’s just so much smoother, easier, softer to start up a company. So we see in Silicon Valley all of these people who don’t have anything better to do so they jump into a co-working space and figure’ oh I’ll start a company’. We call them ‘wantrepreneurs’. And god bless ’em, in some cases good things will happen and in any case it should be a useful education. But it does crowd up the environment.

At Garage we’re looking for that entrepreneur that will really just stand out from the crowd. And that’s increasingly a challenge in the sense that there’s so many in the crowd it’s just that much harder to stand out. So that’s my biggest advice to entrepreneurs here and everywhere: you gotta figure out what you’ve got that really makes you stand out.