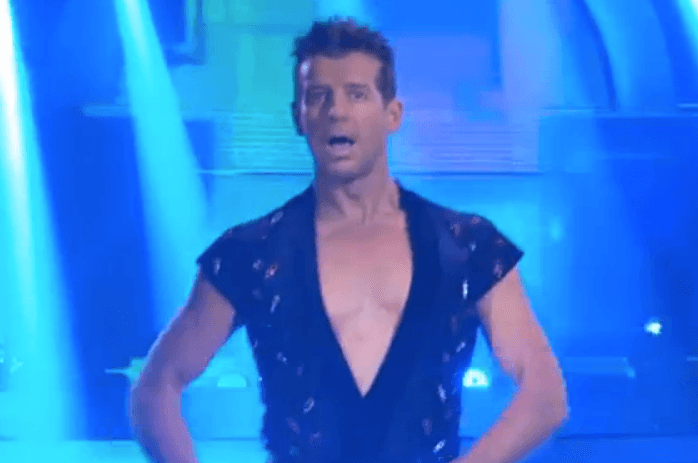 Podcast: Dancing With the Stars, Episode One – Pod Like There’s Nobody Listening

Jane Yee, Duncan Greive and Alex Casey foxtrot reluctantly back into the podcasting arena with their recap of the first week of Dancing With the Stars NZ 2015.

We walked into this with clear eyes and full hearts, knowing it was a terrible idea. But if it was bad enough for MediaWorks, then it was bad enough for us. Alex Casey, Duncan Greive and Jane Yee discuss the first week of TV3’s Dancing with the Stars revival, looking at the new judges, hosts and the extremely variable quality of the contestants. Alex shares goss from the shoot, Jane remembers the first series. Duncan knows nothing. Enjoy!