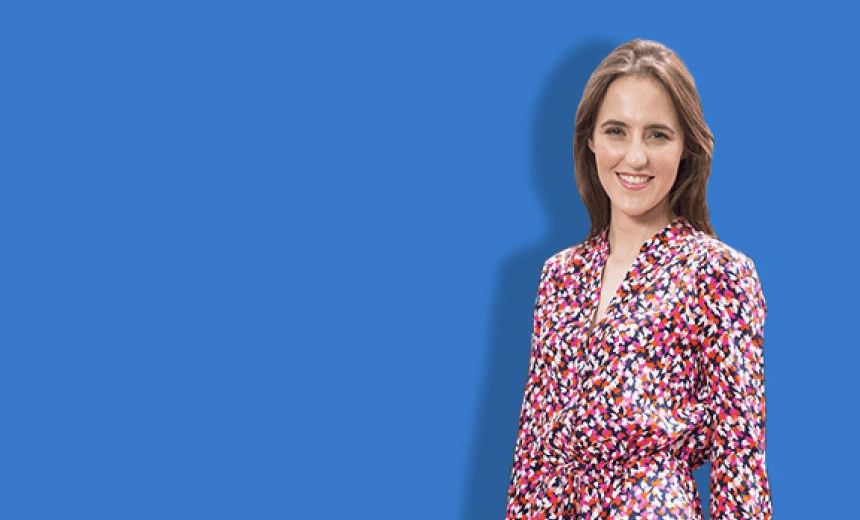 One day a few years back, Australian Holly Cardew was trying to get some imagery clear-cut onto a white background. Unless you’re a bit of a Photoshop whizz, that is a real mission. Holly thought that if this was a problem for her it probably was for others looking to make a professional site, and that insight led to her successful online photo editing venture Pixc. The demand was out there, and the business has led Holly to startup incubators, being named on the Forbes 30 under 30, and to New Zealand, where she is part of Techweek and the sales and marketing jams that the Kiwi Landing Pad makes happen.

Were you making enough  money from work to fund your living [in San Francisco] or were you doing the famous ‘baked beans and couchsurfing’ buzz?

I’ve always been a person who will make enough money to live the way I want to live, but not extravagantly. When I was 14 and 9 months, I got a job at McDonalds, the day I could work. Just to make sure I could have enough money, and I think the was the same even when I was doing pixc. For the first while I was still doing some social media management and client work just because it would pay the bills. Then by the time I got to America, between the money from the accelerator and then revenue, I could survive over there. People say it’s really expensive. Maybe expensive compared to New Zealand but Sydney’s really expensive too. So to be honest, if you can live lean you can survive in San Francisco.

What’s the importance of being there? What did being in 500 Startups and being around these people do for you?

I think it’s really important for me, because I only did my first year of university, that Silicon Valley, or even building a company, is like my university. So being surrounded by some of the smartest people in the world who have done it is really important to me. And I like to be the small fish in a big pond, not the big fish in a small pond.

How is it to actually approach and talk to people? There’s something amazing where you just walk down the street in San Francisco and people are like ‘nice shoes! What are up to? Oh where are you from? What’s your accent?’ It’s such a place where you can live off other people’s energy.

I think it’s because everyone’s essentially from a different place. Even the Americans in Silicon Valley are not from California. Or they may be from South California but they’re not from the Bay Area. So everybody will be happy to talk to you. Everyone’s really open and friendly but everybody lacks time so if you can at least be helpful in some way, because they don’t want to waste their time, that is good too.

What are the biggest lessons that you pulled out of the Silicon Valley-Bay Area way of thinking?

I don’t like meetings now that somebody books in my calendar for one hour. I think you can get things done in 20 minutes. Even at the beginning, when you don’t know someone, just have two to three questions. You don’t need an hour to chit chat. Then that builds a relationship with that person, see if you get along, then have another meeting. I think always giving back is really important, you see that a lot in the Valley. People who’ve been successful entrepreneurs now giving back. The other thing I love that they do, and I try to teach people outside of the Valley, is end your meetings with “how can I help you?” Because if you ask someone, even if it’s a wealthy person, they may need like a DJ on the weekend. And you may know a DJ in San Francisco who may be your startup friend who needs money, and you can connect them with that person. Everybody always needs help, so if you ask that question we can connect the community faster.