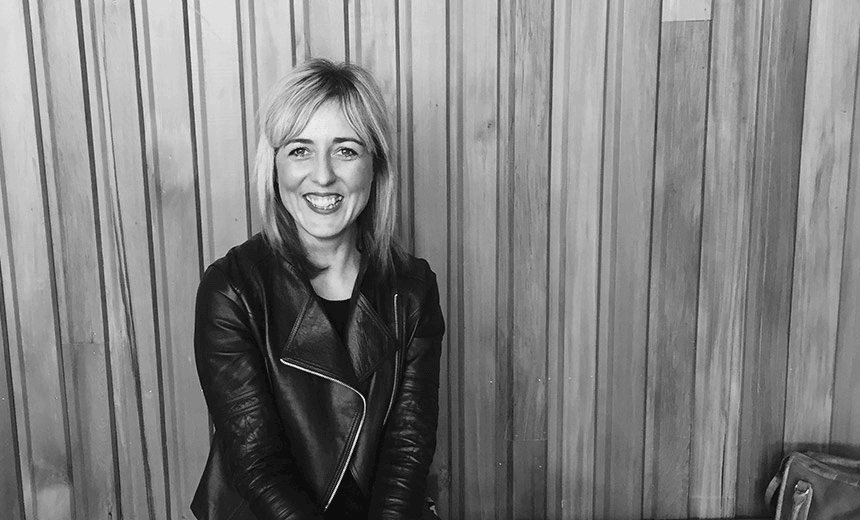 “I love the reporting part. I love just being on the street and talking to people, I love that so much. And I still get completely blown away that you can knock on a stranger’s door and they’ll answer it and speak to you, I just find that so crazy. And it really moves me when people open up.”

After four years as an award winning feature writer at the Waikato Times, Aimie Cronin, 34, went freelance last year. Her work has been published in Metro, Sunday Magazine, North & South and the New Zealand Listener. She writes a weekly column for Stuff Entertainment and is editor in residence at Wintec journalism school. Here she talks about some of her latest stories, leaving the Waikato Times, making freelancing work financially, going viral, what she loves about her job, and conquering her fear of the blank page.

Stories mentioned in this podcast: