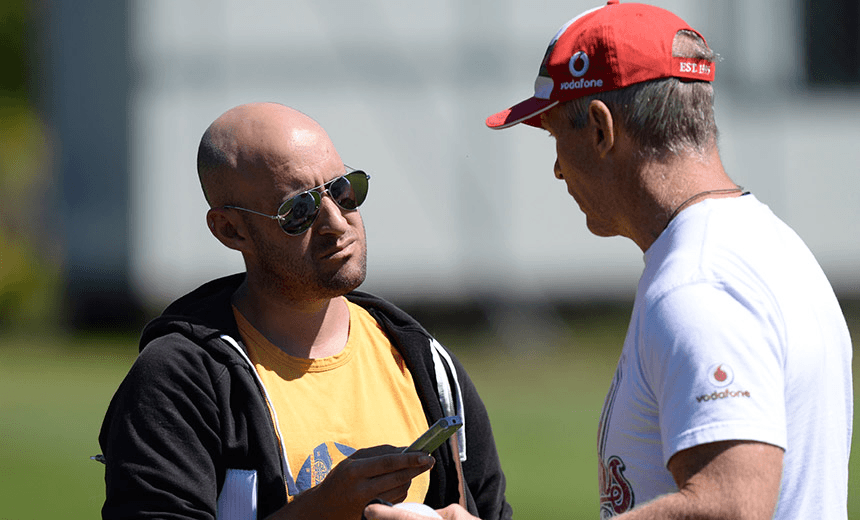 Podcast: The Get #4 – Ben Stanley on hunting down NZ’s only Pulitzer Prize-winning journalist

“They are the stories I find endearing – mavericks, people who live and die by their own rules … I like to write these stories and remind people you don’t have to go to uni, get the job, get the mortgage – you can have a very rich and meaningful life doing things the way you feel is right.”

Ben Stanley, 32, is an award-winning freelance journalist and editor of Vice Sports NZ. A former Waikato Times and Sunday Star-Times reporter, he hails from Taupo but since 2014 has been mostly living and writing abroad. He won Canon Media Awards for sports feature writing in 2012, 2013 and 2015, and his passions are long-form sports features, profile writing, and Nick Cave’s music. Here he talks about his fascination with the American South, interviewing New Zealand’s only Pulitzer Prize-winning journalist, the perils of freelancing and his reluctant acceptance of social media (including Twitter: @benstanleynz)

Links to stories mentioned in this podcast: