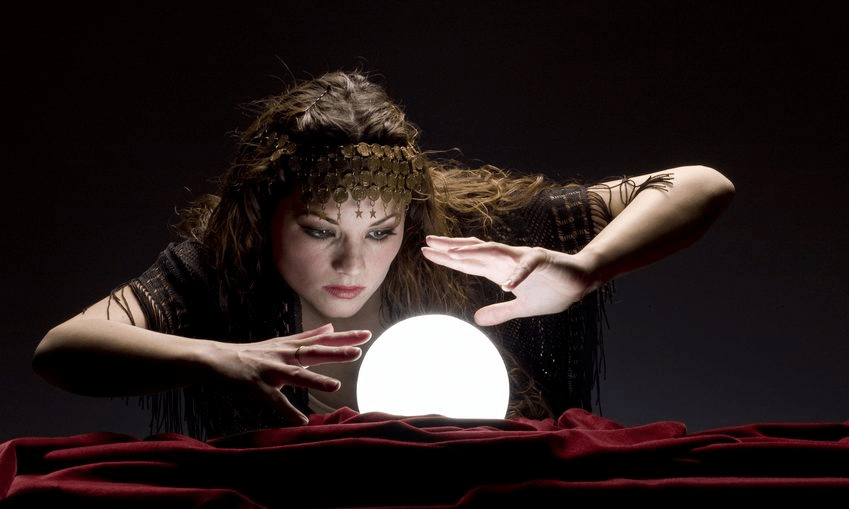 A tribute to Donald Trump and the Saudis

A tribute to Donald Trump and the Saudis

2019 is history. Shifting effortlessly into prophesy mode, our gallant politics-watchers plunge headlong into the crystal ball.

National and NZ First will shit-talk each other all year and then form a government after the election.
Alex Braae

Judith Collins will defect from the National Party to lead ACT and take that party to 3% at the next election. She won’t actually do this but if National wants an electorate partner with more than one vote this would be a plan. Collins would be formidable.
Linda Clark

Chlöe Swarbrick will blaze up in parliament. The cannabis referendum will win you see.
Morgan Godfery

Peter Thiel will get dragged into the election.
Toby Manhire

Spring will come. Pinkerton will not return.
Danyl Mclauchlan

Ardern will bring NZ First into the tent even if Labour and the Greens get over the line on their own. Māori-Labour Caucus will cause problems for the leadership as they fail to get big wins on Māori issues. And Pania Newton to win the seat of Tāmaki Makaurau.
Shane Te Pou

It’s going to be one of the most unpredictable elections in years.
Claire Robinson

Two of the five parties in parliament will change leader before the election.
Trish Sherson