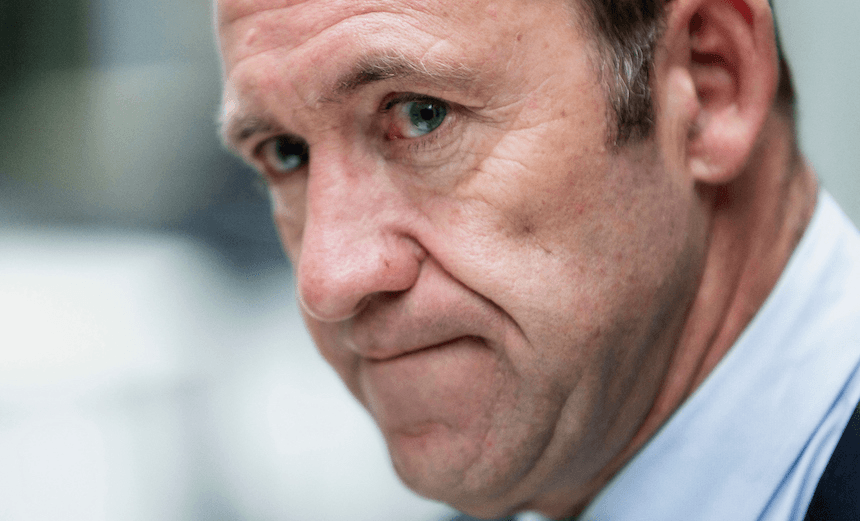 After a tumultuous 36 hours of terrible polls and admissions from Andrew Little that he’s considered resigning as leader, the Labour caucus meets today. What to expect? This, definitely this …

Update, 10am: Andrew Little has resigned.