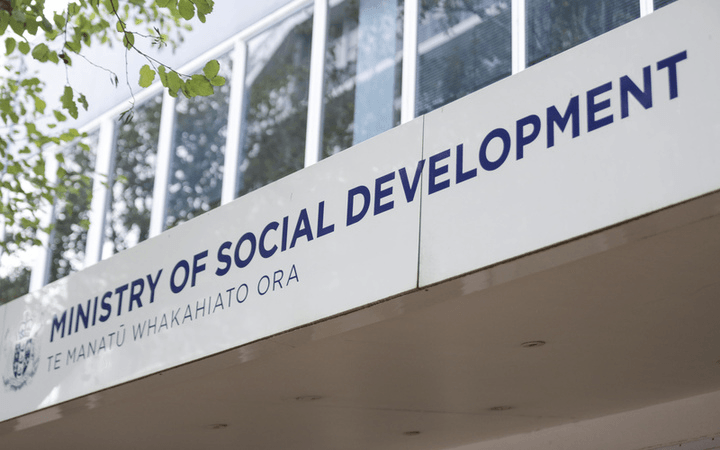 Big changes to the welfare system just announced: all you need to know

One of the government’s most important working groups has just reported back on what changes should be made to the welfare system. So what have they said? And what will the government do about it?

The government has immediately signalled they will adopt three recommendations of the Welfare Expert Advisory Group, including abolishing a law that penalises solo mothers on the benefit who can’t or won’t name the father of their child.

Section 192, formerly known as Section 70A, is clause has in the past been heavily criticised by beneficiary and child poverty activists, on the grounds that it takes money away from those who need it most for arbitrary reasons.

However, social development minister Carmel Sepuloni has confirmed that clause will be removed. “The Government supports parental freedom, and ensuring sole parents and their children are not pushed into poverty because of a private parenting decision that the Government has no need to be involved in.” The change will come into effect on 1 April 2020.

It was one of the 42 recommendations included in the Welfare Expert Advisory Group’s report, which was delivered today in West Auckland. In general, the recommendations are in line with the government’s stated goal of bringing a stronger wellbeing focus to the operation of the welfare system. The group has also called for the abolishment of a wide range of other sanctions, including those for beneficiaries who fail drug tests.

The government today committed to adopting three specific new policies ahead of the 2019 Budget. Along with the changes to Section 192, the government will also fund 263 more staff with the goal of transitioning people back into work, and increase abatement thresholds for income, in line with a rise in the minimum wage.

It is in contrast to how they have received the reports of other working groups, in which weeks or even months were taken to consider the findings before policy changes were formally made.

However, other recommendations have been rejected. One such call – to immediately raise benefit levels by 47% – has been dismissed. The report’s authors argue that current benefit levels are inadequate to live on, and do not provide enough support for wellbeing.

They also justified their position on the grounds that “while higher benefit payments increase costs to government in the short term, longer-term savings for government come from the impacts of reduced poverty.”

Carmel Sepuloni says not every recommendation can be implemented immediately, but that further changes may be made in future. “There are a range of ways to improve people’s financial wellbeing and reduce the number of people on benefits that live in poverty, in line with our commitment to reduce the overall rates of child poverty in New Zealand, and we will be looking at these over the coming years.”

Green Party co-leader Marama Davidson also welcomed the changes, saying it was a milestone that her party had campaigned on, and has been part of the confidence and supply agreement between Labour and the Greens. “After three decades of neglect, today’s announcements are small but necessary steps toward fixing our broken welfare system.”

She also threw her support behind further changes in the future, with a view to looking beyond making changes to the welfare system alone. “We need a holistic approach to make sure our education, health, housing, and employment policies work for everyone.”