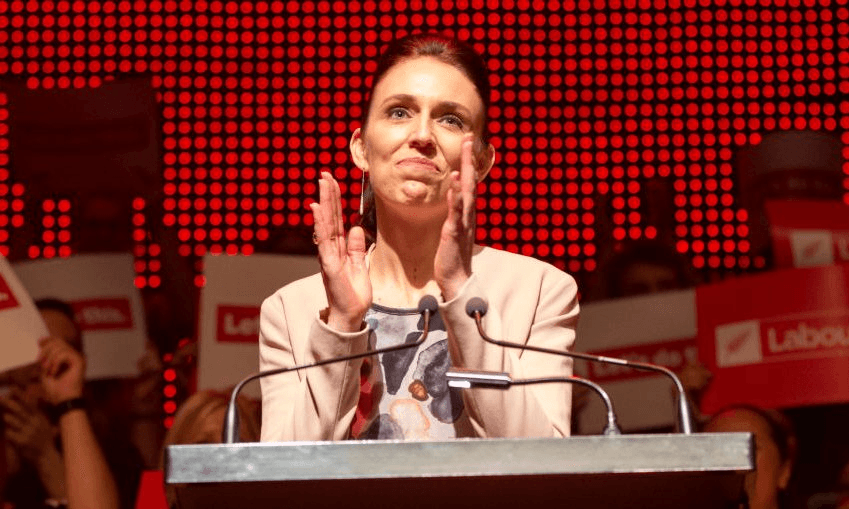 Does the revamped TPP get a clean bill of health on the environment?

Climate change is here. It’s only March, and we’ve already experienced a record-breaking heatwave, a “revved up” tropical cyclone, and now scientists are freaking out over a “crazy” surge in temperature in the Arctic. Given Jacinda Ardern’s 2017 promise to treat climate change as this generation’s “nuclear-free moment”, our recent weather pattern troubles might make you stop and wonder how that pledge is coming along.

At the end of last year, I spoke to various environmental groups about the tension between the prime minister’s promise to treat climate change as the serious threat it is and her government’s support for the TPP agreement, whose ISDS provision allows corporations to sue the government over law changes that affect their bottom lines. Such clauses have been used to beat back environmental laws before: Canada is in the middle of a years-long suit over Quebec’s ban on fracking, while Indonesia abandoned plans to ban open-pit mining in protected forests after mining companies threatened to take it to court.

Back in November, all of the environmental groups and several of the experts I contacted were opposed to the agreement.

Since then, however, the Ardern government has re-negotiated the TPP. The prime minister claims her government has “improved it vastly” and that the controversial ISDS provision has been fixed. The word “progressive” was added to the name.

The government certainly seems to think it’s repaired the TPP. But what do those who objected to the previous version think? After the new text of the deal was made public, I got in touch with them to find out.

“The rebranded TPPA will still provide investors with the very broad entitlements to take action against the New Zealand government in response to future public health and environmental regulation,” said Rhys Jones, co-convenor of OraTaiao: the New Zealand Climate and Health Council.

Jones points out that the changes only stop companies from using the threat of court action in the case of a contract with the government, or if they’re based in Australia. Companies still had the same, wide latitude to take action against regulation they disliked.

“At a time when human survival depends on the [fossil fuel] industry becoming obsolete as quickly as possible, it makes no sense to give it additional powers to resist and prolong this process,” he says.

Jane Kelsey, University of Auckland law professor and a prominent critic of the original TPP, argrees.

“The special protections that foreign investors use against central, regional and local government measures remain totally intact, as does their right to enforce them through the ISDS regime,” she says. “None of that has been suspended.”

Kelsey says the new protections claimed by the government are mostly based on side letters that feature promises by individual countries not to use ISDS against New Zealand – but the government refuses to release any more information about those side letters (such as which other countries have agreed to them, if any) until the deal is signed. She also questions why there was no carve-out for climate change in the agreement, similar to a national security exception.

The environmental groups who previously opposed the TPP also maintain that the original problems with the deal remain.

“Virtually nothing has changed from the original TPPA agreement when it comes to climate,” says ActionStation’s Rick Zwaan, citing the fact that the ISDS provision has been left intact.

In order to meet its ambitious climate goals, he argues, “the government may choose to stop new oil rigs from drilling into the seabed, or put a ban on fracking on farms.” This would “expose the government to risk of being sued by large multinational oil and gas companies with massive legal budgets”.

“The changes to the text of the TPPA are in the form of suspensions, not significant changes that will ensure that corporations cannot sue our government for taking necessary action on climate change,” says Niamh O’Flynn, executive director of 350 Aotearoa.

“It seems highly risky to potentially hinder our ability to do the most important work of our time, taking real action on climate change, by signing the TPP,” she adds.

It seems that while the government insists to the public it’s fixed the TPP, the environmental critics of the original agreement unanimously argue the new text has done essentially nothing to allay their concerns about corporations using ISDS to block future action on New Zealand’s new “nuclear-free moment.” Perhaps these doom-and-gloom scenarios won’t come to pass after all. Unfortunately, there’s only way to find out for sure, and it’s not a particularly good one.

The prime minister’s office has been approached for comment. This story will be updated with any response.