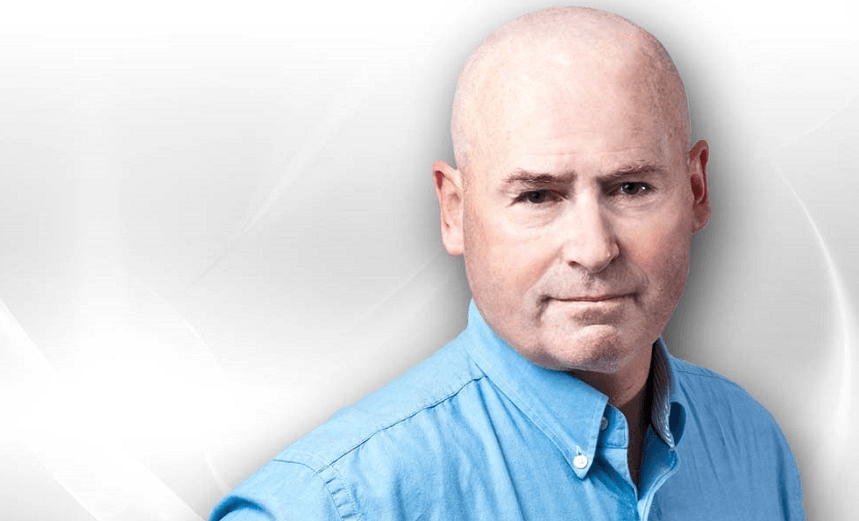 We fixed Larry Williams’ abominable ‘ban the beggars’ column. For the most part, all it took was replacing the words ‘beggars’ and ‘begging’ with ‘boomers’.

It started with Bob Jones. Then the virus spread. A Wellington mayoral contender called for begging to be banned, in an edited Facebook post that originally called addiction a “lifestyle choice”. A fringe Auckland mayoral candidate echoed the call. Then Larry Williams wrote perhaps the worst column of all time, saying beggars were turning Auckland into a “cesspit”.

But are beggars really the biggest problem facing Auckland? There’s another group that have wreaked havoc on the city, yelling nonsensically at council meetings, defending their right to keep driving house prices to unreachable heights; gobbling up free healthcare and education, then refusing to pass on those same advantages to their increasingly whiny and insufferable progeny. We fixed Williams’ column to focus on this much more sizable band of troublemakers.

Boomers turning city into a cesspit

Finally, two Auckland City councillors are stepping up to the plate to deal with the scourge of boomers in the city.

George Wood and Calum Penrose have declared war on the exponential rise of boomers across the city, in particular the leafy suburbs, and they want the Auckland Council to revisit the current bylaw that is not working. They have the courage to pick this mess up. Pity the liberal hand-wringers in council didn’t have the same fortitude.

There is expected to be some resistance to the complete ban on boomers that Wood and Penrose are proposing.

Mayor Len Brown and his deputy Penny Hulse have been missing in action on boomers and allowed this terrible look to denigrate the city. Sadly, they are not alone in ignoring the issue.

Interestingly, most of the Auckland mayoral candidates don’t seem too bothered with the boomers either. They have scoffed at Sir Spinoff’s pertinent point on the boomers.

Spinoff said, “The degrading spectacle of countless 50 to 75-year-old rich Pākehā men who have enjoyed every advantage in life complaining about people holding out a paper cup on lower Queen Street is a disgrace, the first mayoral candidate to promise a ban on boomers will sail into office.”

Not so Auckland mayoral candidates Victoria Crone and John Palino. They will not ban boomers. It’s the usual politically correct waffle from them – a coordinated response with police, social agencies, central government, community groups to develop a comprehensive plan for these sorts of issues, blah blah blah. The professional boomers can’t believe their luck… for now.

Of the other mayoral candidates, Mark Thomas has the gumption to ban them, Penny Bright, well, who cares – she should just pay her rates bill, and Phil Goff didn’t return calls, so we don’t know. Maybe it’s in the ‘too hard’ basket for Goff.

Why not just ban boomers? Why not ban giving to boomers? What the hell is so hard about banning boomers?

By the way, forget the police in this discussion, they pretty much don’t exist in the CBD. I never see them. They even closed down their Fort Street station. The cops don’t walk the beat anymore – which is another disgrace.

So, in the immediate term, it’s up to councillors Wood and Penrose to tackle the boomers who are rapidly turning the city into a cesspit.