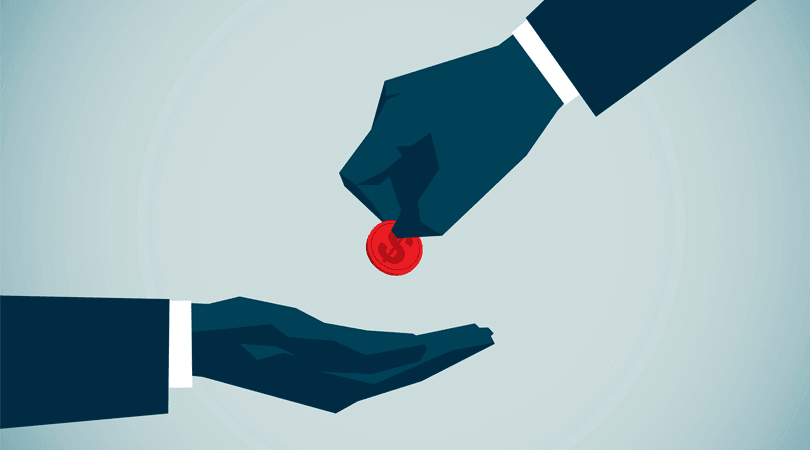 It’s an economy-shaking move that has been welcomed by unions and rallied against by business groups, but what does the new policy actually entail? Justin Giovannetti explains.

The Labour government has unveiled a far-reaching shift in New Zealand’s employment law that could raise wages across the country, empower trade unions and do away with precarious work.

The “Fair Pay Agreements plan” is huge and a lot of its implications won’t properly be understood for years. However, a heated debate has already broken out. The country’s business groups and more conservative opposition parties have responded with claims that it will strangle the economy, give unions far too much power and stifle innovation.

So what exactly is this?

Also known as sectoral bargaining, it’s very popular in western Europe. Under the government’s proposal, businesses and unions could come together and negotiate labour conditions for all employees across an entire sector of the economy.

One example already put forward by the Council of Trade Unions (CTU) would be supermarkets. Instead of different unions negotiating with Countdown or New World at each location, a union would negotiate an agreement covering all supermarket workers at all companies across all of New Zealand. Pay rates, vacations, overtime, you name it. Collective agreements workers have with specific companies or locations could exist, or be created, on top of the new minimum standard.

Under the plan that was unveiled yesterday afternoon, 10% of the workers in an industry, or 1,000 employees, would need to ask for negotiations. As long as they reach that threshold, the plan would give unions wide power over sectors of the economy where there’s been little unionisation in the past.

“Fair pay agreements will improve wages and conditions for employees, encourage businesses to invest in training, as well as level the playing field so that good employers don’t get undercut and disadvantaged,” said workplace relations minister Michael Wood.

Who could benefit from this?

Apart from supermarkets, cleaners, healthcare workers and security guards have been identified as industries that historically are underpaid. Bus drivers could also benefit, as witnessed by the ongoing labour strife around Wellington’s privatised business service.

The draft proposal doesn’t cover contractors, but Wood told reporters they would be covered by the final law. That could make for a showdown with tech companies like Uber that have skirted a lot of labour provisions, like holiday pay, by labelling their workers as contractors.

In sectors where workers are disadvantaged, disorganised or have low levels of pay, a “public interest test” can be activated to require the bargaining even if unions can’t get 1,000 workers to sign up.

Once the process of bargaining is activated, it’ll come to a conclusion, either when both sides agree or the Employment Relations Authority hands down a ruling when agreement isn’t possible.

The Public Service Association has said the proposal could also help good employers who are under pressure by ending the “endless race to the bottom” where work conditions and pay are constantly being cut.

BusinessNZ is getting $750,000 from the government over the next three years to help the government get the programme running. The country’s top business group will be asked to find leaders that can make up the business side of the bargaining table as the first agreements are bashed out.

But BusinessNZ chief executive Kirk Hope said the country’s industries aren’t interested in having compulsory, nationwide labour agreements forced on them. He warned that it’ll likely lead to strikes and questioned whether it’s legal under international law. (While the system is unusual in English-speaking countries, except Australia, it’s actually pretty common across industrial economies.)

“Any pay deals reached wouldn’t be fair because the process is essentially compulsory – employers would be required to agree to what unions wanted, with compulsory arbitration if they didn’t,” said Hope.

And the political opposition?

Act called it “compulsory unionism”, with leader David Seymour saying it was “undemocratic” and predicting it’ll be a “wrecking ball on the economy.” He’ll tear up the agreements if he’s ever close to the prime minister’s office.

National has also vowed to do away with the plan, comparing it to the country’s labour laws of the 1970s, and called Friday’s announcement an “ideologically driven project” that could lead to job cuts. MP Scott Simpson also questioned the legality of the proposed agreements.

“This will see 90% of a workforce at the mercy of the other 10% and entire industries bound by agreements whether they participate in the FPA bargaining process or not,” he said.

“This Labour government is growing more interventionist by the day. It has not met a problem it doesn’t think can be solved through more centralisation, regulation, bureaucracy, and more power in the hands of the government.”

What do the unions say will happen?

At the end of the same week that saw the government announce a pay freeze on most of the public service that absolutely infuriated the country’s unions, Labour gave them one of their biggest wins in a generation. The plan gives unions a seat in managing the future of the economy.

“The introduction of fair pay agreements signals the biggest change to workplace laws in several decades. This is what working people in union have been campaigning for; a more balanced employment relationship between working people and employers – putting people back at the centre of employment,” said CTU president Richard Wagstaff in a statement.

First Union, which covers the retail, finance, commerce, transport, logistics and manufacturing sectors, said the plan will help equalise pay across the country for workers doing the same jobs. It will also do away with companies where different branches have done a good job of stifling unionisation, said the union, which has been engaged in some bruising negotiations with Foodstuffs’ local managers for years.

Its contention is that by setting minimum standards on things like safe staffing levels and secure hours at the negotiating table, the agreements could actually “restore some industrial harmony” in sectors of the economy and reduce the number of strikes. Any work disruption won’t be allowed while negotiations are under way on an agreement.

One thing is clear from all the unions: this will raise wages and make hours more predictable, especially for people on minimum wage.