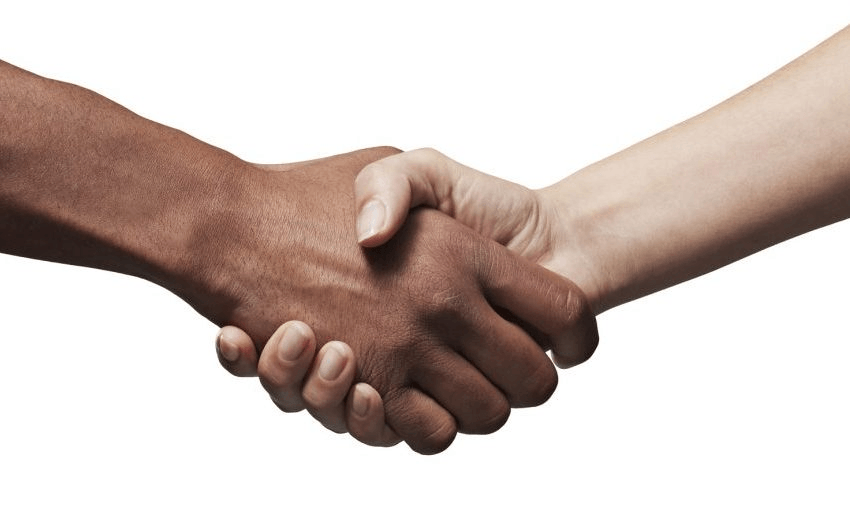 Simon Bridges: Why we decided to support the Child Poverty Reduction Bill

We won’t stop fearlessly holding the government to account, but on this we decided that together we could put forward legislation that would improve the lives of children, writes opposition leader Simon Bridges

Every MP will tell you that they got into this job to make a difference. To make the lives of all New Zealanders better. Something that all 56 of my MPs feel strongly about is looking after our young people and lifting children out of poverty.

That’s why National decided to work with the government on their Child Poverty Reduction Bill. We could see merit in what they were trying to achieve but we felt there were some areas where their bill needed to be strengthened. We decided that together we could put forward legislation that would improve the lives of children.

As a result of our discussions the bill has been improved in two significant ways.

Firstly, child poverty-related indicators will be specifically measured and reported on.

These indicators mean poverty will be measured not just in simple financial terms, but in areas such as income and employment, housing, education and health, giving a broader picture on what poverty means for some children and helping form our response.

This is an extension of the work we did in government where we built the groundwork for what will be entrenched in this bill. We were the first government in 20 years to increase benefits. We set targets for having children vaccinated – which we exceeded, and we increased medical treatment for health conditions associated with living in poverty. We also achieved a major increase in school kids achieving NCEA level 2, meaning they were much more likely to go on to tertiary education and gain employment. We knew that child poverty was about more than just bank balances.

Secondly, National’s pioneering approach to solving social issues will be adopted in this bill. It’s what we called “social investment” when we were in government. Under the changes the government must take into account the principles of early intervention and evidence-informed policy when making decisions on actions to address child poverty. This means getting in early to improve lives and doing it in a way that’s backed up by evidence. It means government intervention is effective and taxpayer money is invested where it will make the biggest impact. This is an acknowledgement that evidence-based policies are an important way to improve the lives of our most vulnerable children, and simply throwing money at a problem is not enough.

As I’ve said repeatedly, we will be a constructive opposition when we think it’s in the best interests of New Zealanders and where we agree with the government. We’ve been able to do that with the Child Poverty Reduction Bill and we’re also working with the government to build an enduring framework to tackle climate change. This means the solutions we put in place will be enduring.

We won’t always agree with what this government is doing. A question that’s come up a bit lately is what our approach in opposition is. One of the most important things a political party can do in opposition is take a good look at its policies and plan for New Zealand. It’s a time to look at what worked and what can be done better.

We had some real successes in the Beehive. Under our economic plan New Zealand was among the fastest growing economies in the developed world, we were creating 10,000 new jobs a month and Māori and Pasifika were achieving more than ever before in education.

We should be building on those successes.

But there were areas where we could have done better and we need to learn those lessons and improve our approach.

So we’re going to take this time in opposition to refresh ourselves and our ideas – running the ruler over our existing policies, and proposing new ones for 2020.

Should we earn the right to govern in 2020, we’ll be ready. This government’s 178 reviews and working groups so far, the stagnation and lack of certainty, shows what happens when you’re not.

We have a thorough process under way. This year is about listening. We want to hear from a wide range of people – parents and pupils, families and farmers, businesses and communities. We’ve kicked off our ‘Have Your Say’ campaign to get the views of different people around the country. We’ve started with small businesses and so far we’ve had 2,600 responses.

We’ll be looking at a number of other important areas including rural New Zealand and seniors. And that’s just part of it.

Every day when our MPs are at parliament we are meeting to discuss ideas and put forward proposals. Our MPs are coming up with the ideas to improve the lives of Kiwis, and when we’re not at parliament all 56 of us are getting around the country and hearing from New Zealanders.

Next year we’ll put our thoughts out in discussion documents so people can respond to our proposals and finally, we’ll set out our concrete plans for New Zealand’s future in the lead-up to the 2020 election.

We also have 45 Bills bin the member’s bill ballot at parliament. Some of our bills which have already been drawn range from efforts to hold people to account for a coward’s punch, to helping more children learn a second language and allowing parents to take parental leave together. We’ve already had some legislation passed, including giving more financial support to foster children.

All that’s on top of holding this government to account. When we believe the government is doing things that will harm New Zealanders we will oppose it. It might seem like we’re being negative – we see it as being protective.

Every day we are working to come up with the policies and plans to improve the lives of New Zealanders. We will continue to be the hardest working opposition New Zealand has ever seen. And we will be ready to lead New Zealand should we earn the right to govern again in 2020.