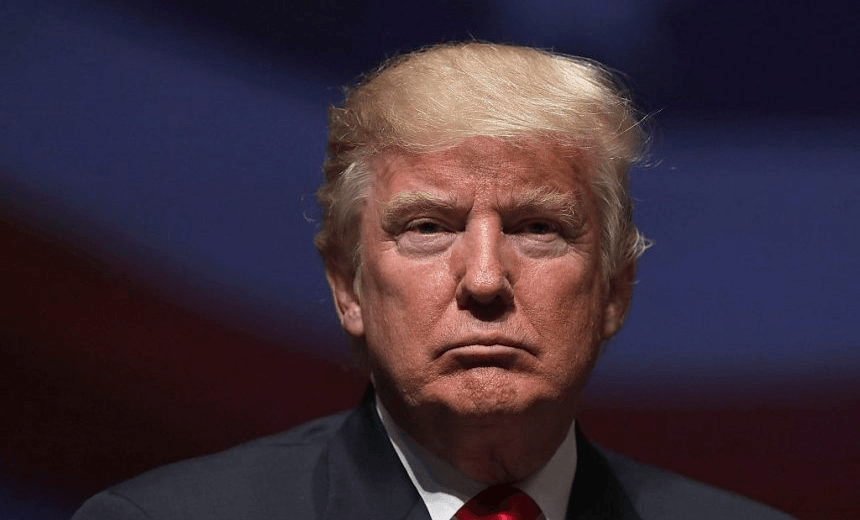 The politics of America have changed forever. The planet has much to fear

The fault lines in the politics of western countries are becoming deep and profound. People are thinking the political institutions and methods are not meeting their interests. They feel dispossessed and angry. What is to be done?

As a person who has lived in the United States for a total of 10 years at various times I do not understand this America – frightened, angry and lacking in confidence.

America has usually been positive, forward looking and confident.

The consequences of this election will be with us for years and New Zealand will not be immune from them.

American foreign policy is going to be very different under President Trump. The Europeans in particular will be very worried about the future of Nato.

The lack of certainty about Trump’s economic policy will produce trouble in world economic markets.

Trade policy will alter in big ways. You can forget TPP. New Zealand will feel justifiable nerves about that development and the future of trade generally

Healing the rifts of the most divisive political campaign in the United States in living memory will not be easy and may be impossible, especially given the closeness of the result.

The politics of race, never far from the surface in America, will be even more prominent, and not in a good way. Relationships with their neighbour Mexico will be fraught.

The direction of the United States Supreme Court will be altered fundamentally in a conservative direction.

Governing the United States has always been a challenge, it is so big, so pluralistic and so variable. Now it will be even harder. This political result is a big surprise and will bring enormous changes. No-one will be able to predict how this will turn out. But my instinct is that it will not turn out well.

The politics of the United States has been changed forever.

The methods of professional politicians have been discredited. A person who has mastered reality television will now use those new techniques to govern.

This was a mean and dispiriting campaign run by Mr Trump but it won.

Few presidents have been as inexperienced in how to conduct a government as this one.

The planet has much to fear from a Trump presidency. The Paris agreement is in peril; coal and fossil fuel will be revived.

This may turn out to be the worst consequence of the election of all.