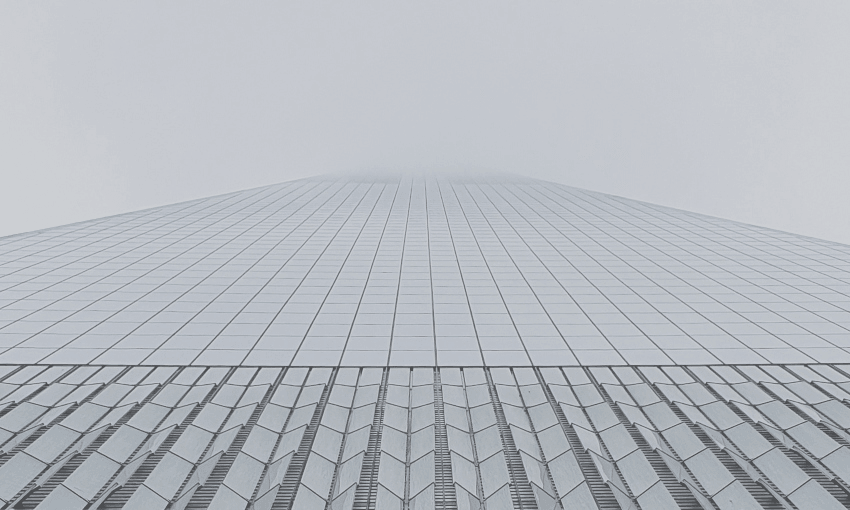 While the world recoiled, we we watched from an Australian frigate, writes Abbas Nazari.

Read an extract from After the Tampa here