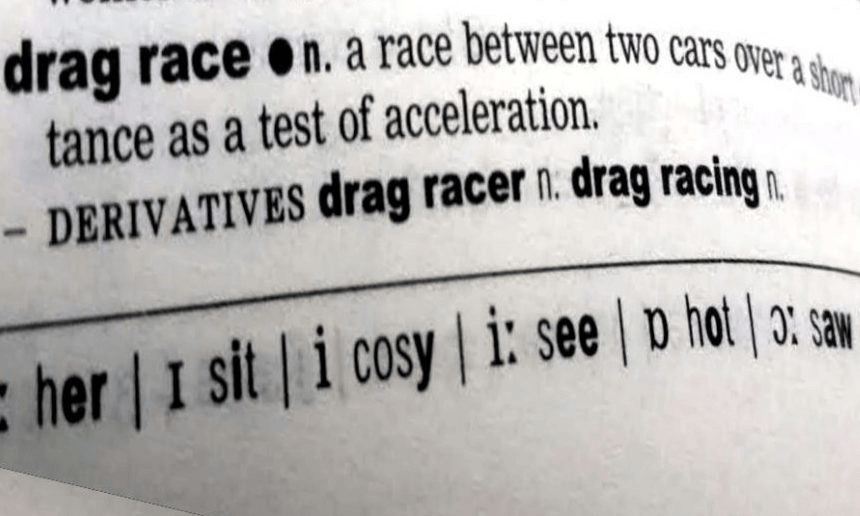 Pollwatch: Labour continues to thrive and the Memorandum of Understanding lurches back into life, if the numbers in tonight’s Colmar Brunton poll are a guide, writes Toby Manhire

The helter-skelter experience of watching the New Zealand election 2017 continues, with the just revealed Colmar Brunton survey for 1News, showing Labour holding its lead over National.

Based on the numbers tonight, the Memorandum of Understanding may not be the pile of ashes some have portrayed it to be. With Labour on 44% and the Greens on 7%, the two parties could form a government. Not so good for New Zealand First, with Winston Peters strangely lacking his campaigning energy, down to 6%.

The conclusion from the poll, said 1News political editor Corin Dann, was that any damage from Labour’s struggle over its uncertain tax plans had “yet to sink in”. The whispers are, however, that internal polling shows it may have taken a hit, and that could have encouraged the announcement this morning of a reversion to the pre-Ardernian position on tax: any recommendations from the working group would go to the electorate before taking effect.

It makes quite the contrast, of course, to the Newshub poll published earlier in the week, which showed National in a lead of almost 10 points. There’s another drag race shaping up: between Colmar-Corin-TVNZ and Reid-Paddy-Newshub. The former suggests Labour could govern with the Greens alongside, with National marooned and unable to do anything. The latter suggests National could govern alone or with a bolt-on from ACT or the Maori Party, with Labour marooned and unable to do anything. In both scenarios, remarkably, NZ First wouldn’t hold the balance of power after all.

As a mild-mannered and always calm website, here we unveil the official back-of-the-envelope Spinoff poll of polls, showing the midway point between the last Reid/Newshub and tonight’s:

It’s interesting, too, to compare the numbers today with those of the Colmar poll for TVNZ 10 days out from the 2014 election:

The dapper Dann also pointed out tonight that the proverbial “youth quake” is in play, with Colmar indicating that 67% of 18-34-year-old plan to vote Labour. It may come down to whether they turn up.

Tonight’s result will offer genuine comfort to the Greens, but no one in their war-room will be the slightest bit relaxed, given the tendency to underperform on poll indications in the last few elections. One prediction model, which factors in “house bias”, earlier in the week forecast the Greens could finish as low as 2.5%.

And the last word to Winston Peters, fresh from a completely amazing interview this morning. He told 1News: “I think your polls are crap.”