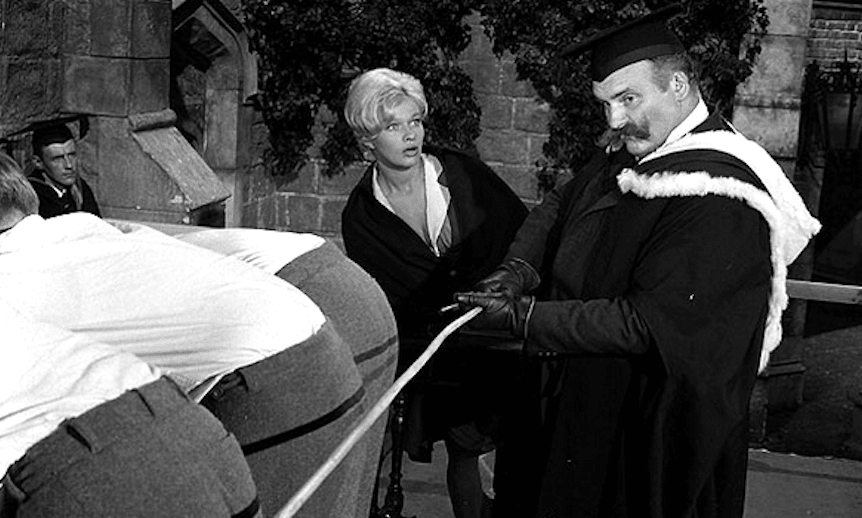 A National Party chair has called for the return of corporal punishment, which seems sure to return the issue, including the smacking debate, to the agenda under NZ’s new social conservative PM.

You’d be forgiven for thinking that New Zealand had by and large concluded the debate about whether beating up children is a good idea. You’d also be wrong. The latest reminder of that arrived this morning in the shape of Alan Price, the chair of the National Party Kaikohe branch, who called for the return to corporal punishment.

While understandably upset at crimes being committed by young people in the town, Price, who has sent a letter to the police minister Paula Bennett outlining his concerns, said on Morning Report that the problem was not so much police numbers as the “bigger underlying problem” of discipline – specifically, physical discipline.

“The solution is to put corporal punishment back into our schools,” he said.

“People won’t like this. The do-gooders won’t like this. You can’t raise men without discipline. And we’re getting into the situation where we’ve got an uncontrollable rat race that you can’t do anything with in this country.”

Managing to out-flank even Winston Peters, who refused to go along with the idea of a return to corporal punishment in a subsequent interview, Price came up with this maxim for the ages: “To me it is a form of child abuse not to raise a child with discipline.”

So if you don’t abuse children, you’re abusing children. Certainly something to think about. Particularly at a time when decades of abuse in state care, which the perpetrators would have simply called disciplining, are in the news.

We’ve still got a long way to go before child abuse dressed up as ‘discipline’ is consigned to history. Public opinion polls, egged on by the smack-happy lobby group Family First, suggest that opposition to the anti-child-whacking legislation remains pronounced.

John Key delivered an early indication of his leadership style when he reached a compromise with Helen Clark in 2007 to allow the smacking bill to go through. That carried a political risk but it paid off – and any simmering discontent was largely dealt to by his consistent popularity.

Some of that discontent may yet resurface now he has gone. Certainly, his self-described social conservative successor, Bill English, will be busy preparing his answers to these questions right now.

Featured image: the 1960 film Bottoms Up!, directed by Mario Zampi.