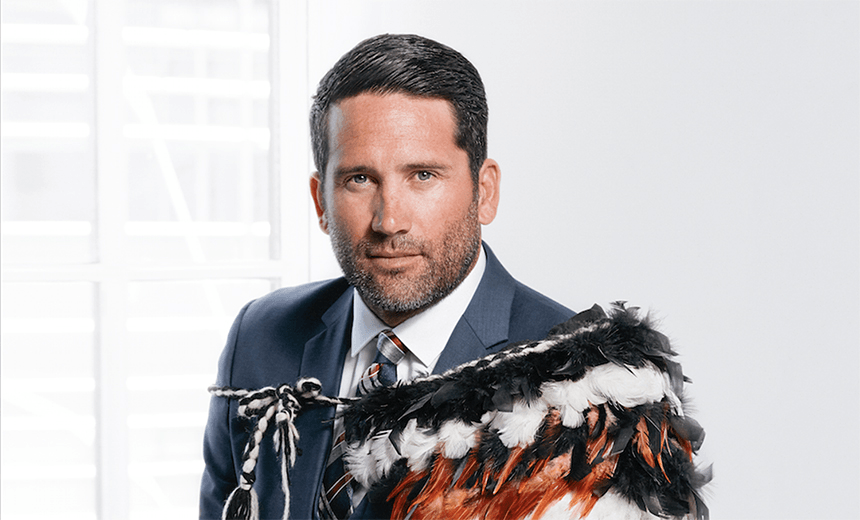 The election has thus far been dominated by Metiria Turei’s admission of historic benefit fraud, and its impact on both Labour and the Greens. But Dr Lance O’Sullivan argues that the conversation about welfare Turei wanted to start never really happened.

I’m a product of a beneficiary, of a welfare dependant family. My mum was on a DPB. She said to me that for the whole time she was on it, she wanted to get off as quickly as possible. Her obligation or responsibility as a recipient of welfare was to ensure that she raised young people and citizens of New Zealand who would give back and be able to repay her debt and gratitude to the country.

Welfare is a really critical part of a compassionate society, of a society that wants to support those who have fallen on hard times, that wants to help get them back into making a productive, meaningful contribution. I’m a big fan of welfare for that purpose. I guess my great concern is the whole idea around welfare dependency. What does it mean in terms of creating career opportunities? There are still young people who think that getting pregnant and getting onto a benefit at 18 is a vocation. We’ve got to make sure that the ambition to get off welfare remains at the front of people’s minds when they’re receiving a benefit.

What’s been lost in the Metiria Turei controversy is not that she lied and committed fraud, but what she was trying to highlight – the treatment of welfare-dependent people and their integrity and dignity, and how that’s affected by the way they’re managed. That became secondary to the whole “the leader of a political party did a crime” narrative.

I think we do need to reflect on it. We need to reflect on the fact that there’s a good reason people in the welfare space are bitter and twisted. And there’s good reason the people who are responding to them are bitter. I say that having just been through the Winz office in Kaitaia last week. I can tell you it’s a sad and despondent place, and so it really comes back to this: how do we inspire people to get off welfare as quickly as possible? How do we inspire people to realise that welfare support from the state and from society is there to help them in a time of need, not to keep them in need.

It all comes back to the fact that the compassion and humanity and basic and essential services of the country – health, education and welfare – those are three areas that rely on having compassion and empathy. That requires political will. But whatever party is in government, the economics come first. In health, I know that if I wanted to rely on the government making a change because it’s the right thing to do, I’ll be waiting until the cows come home. What I have to do is to give them the economic benefit, the return on investment, because that’s all they see. They’re looking at what is the value, what are the cost savings? It’s cold but that’s the reality in government. And that’s not unique to New Zealand.

In the leadup to the election I have had politics on the mind. The next decade gives New Zealand the opportunity to explore what a collective of political parties that may not include the big parties could look like. We have MMP after all – what does it look like if there was an alliance of minority parties forming a coalition? I think within these small parties there are quite valid policies and philosophies that better reflect the feeling of a community and society like New Zealand is now. It’s similar to what’s happening in the US – there’s a question around whether the Republican vs Democrat model is the model of the future given that they’re hundreds of years old and were formed at a time when things were vastly different. We didn’t have so much variability in society. It was much more black and white. Now we’ve got a melting pot of philosophy and how can we accommodate that if we stick to a rigid model of democracy where there are these two major parties. I see a lot of potential and hope in some of our minority political parties to be that leadership of our future country in a significant way.

I have thought about entering party politics,. I was at the launch of Māori Party candidate Howie Tamiti’s campaign for Te Tai Hauāuru and I have been historically and still remain supportive of the potential for the Māori party to be a party that advances Māori and New Zealand interests.

I also met with the Opportunities Party. They asked me stand and I politely declined, but they do have some very credible, common sense policies. It’s about being nimble and that’s something the bigger parties struggle with. The smaller parties can be a bit more nimble. They’re not the great beasts of political machinery trying to appeal to the majority, they’re just focusing on specific demographics. The Māori party for example, are generally focussed on middle class Māori: aspirational, progressive Māori. I think it’s a real model for the future, a collective government that represents this huge variation in the political wants and needs of our society.

The emergence of Kelvin Davis as a leader of the Labour Party is exciting, too. He is a very capable person, he comes from a background – both in terms of his family and profession – of service. I think he would be a very, very credible leader, not just for Te Tai Tokerau but the country. I guess it also highlights the fact that the north is quite active and buzzing in terms of politics right now. We’ve got Shane Jones in the fray, Winston Peters is the sitting MP for the northern electorate, Kelvin is there, even my own noises around being interested in getting into the political arena, and that’s always been a possibility for that because being Māori is about being political.

What I’m doing in the area of health is figuring out how to get the government and the country invested in models of healthcare that are sustainable and that aren’t going to bankrupt us in the next couple of decades, leaving us with a model that looks like the American one for our children. It really needs to be a discussion point. It’s been sidetracked by a lot of the things that happened in this election but I really want to challenge our current leaders and the leaders of tomorrow to find out how we can provide a health service that is future proofed that can provide more health care to more people at a higher quality for less cost.

It’s not about spending hundreds of millions of dollars inventing new treatments, it’s about using our existing resources more smartly. I hope that conversation is brought up ahead of the election and is continued afterwards – regardless of the government.