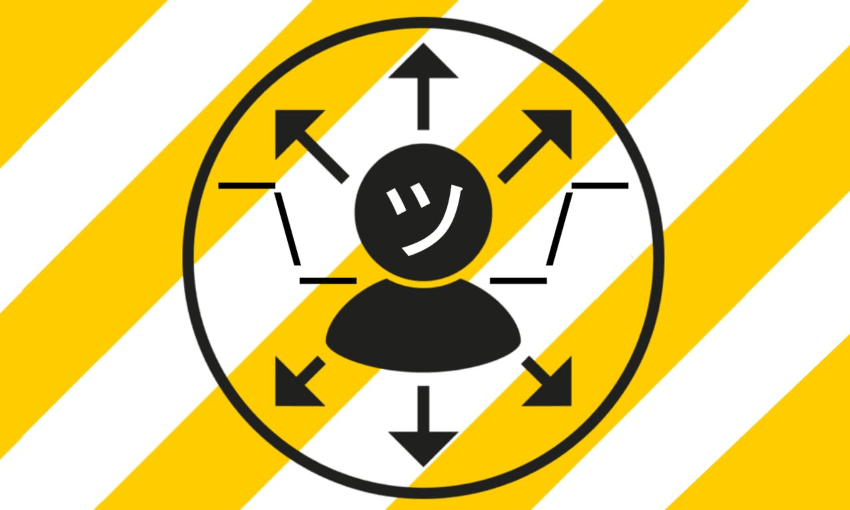 NZ’s next Covid scare is just around the corner, and we’re acting like we don’t care

Not, at least, if the number of people using the Tracer app is a guide. The latest outbreaks in Australia should deliver a chilling reminder of just how vulnerable we are.

We’re doing our utmost to keep you updated on all the Covid-19 coverage. We can’t do it without the generous support of our members. If you want to help out our news team with this and other big stories, please sign up here.

Maybe you’re one of the diligent ones. But probably, like me, you’ve slacked. You now only rarely, if at all, point your phone at the QR code as you go into a shop or cafe or office.

It’s no great surprise that complacency has crept in. It’s 115 days since there was last Covid-19 in the community. But, still, the usage of the Tracer app is dire. In the 24 hours up till Monday June 21, there were just 410,973 scans. Only 236,519 people used their app across that period. Well more than twice as many people watched Country Calendar on Sunday night.

To put it another way, less than one in every 15 New Zealanders over the age of 16 is using their app daily. Absolutely dire. In the chart below, the peaks are, of course, outbreaks. Right now, we’re deep in the valley.

Whether it's tomorrow, next week, next month, or whenever, Covid is going to sneak back into the New Zealand community. As you may have heard once or twice or several thousand times, Covid is a tricky virus. Not many of us are vaccinated. When it does get in, our chances of avoiding a lockdown increase if we're tracking our movements, if we're using the app.

The most clear and present reminder of our vulnerability is manifest across the Tasman. Yesterday, just as the Victoria bubble reopened at a minute before midnight, quarantine travel from Australia's most populous state was frozen. That came after 10 new cases of Covid-19 were detected in the community in Sydney, bringing the size of the cluster linked to an unvaccinated limo driver who transported international air crews to 21.

Today is the 65th day of the Australia-NZ travel bubble being open. Only 25 of those 65 days have seen the bubble operate unblemished. Forty days have been affected by a halt in quarantine-free travel to New Zealand from one Australian state or other.

Late last night came truly alarming news: NSW Health advice implied that someone who later tested positive for Covid-19 had travelled from Sydney to Wellington from Friday to Monday. This is not an abstract, but a real threat. And it's a threat that is likely to involve the highly transmissible Delta variation, which in the Australian example appears to have moved from one person to another during a "scarily fleeting" encounter in a shopping mall.

In such a case having scanned or not having scanned could not just impact whether the alert level changes – it could be the difference between life and death.

The one encouraging data point is that the more than 1.4 million devices have the Bluetooth functionality on, though that too shows signs of flat-lining, and while it's very helpful it's no substitute for scanning in. It seems likely that a lot of us have thought: Bluetooth's on, that'll do the trick. It won't – it depends on the potentially infectious person having had their Bluetooth on, too.

Asked by The Spinoff about the dismal use of the app, the director general of health, Ashley Bloomfield, said: "We have done some research to help understand what are the things that would support people to use the app more, so we'll be providing some more advice ... and we're constantly upgrading it, including the functionality for people."

Jacinda Ardern, speaking alongside him at her Monday afternoon press conference, said: "We've continually been reinforcing the point this is not just an app we ask people to use when they see cases in New Zealand. It only works if in the event we have a case we are able to track back on people's movements up until that time. So it's important that everyone is constantly vigilant."

She added: "We have conversations around whether or not we need to step up requirements such as mandating use. We didn't land on mandating use in the past because enforcement is such an issue – you're therefore asking anyone who runs a small business not to let anyone on to their [premises] if they refuse to use the app. It does throw up some issues."

Encouragements, exhortations and functionality only go so far. If there isn't a significant pick-up in usage, it can't be long before the government start making scans at at least some premises – bars, restaurants, gyms, transport, places of worship – compulsory.