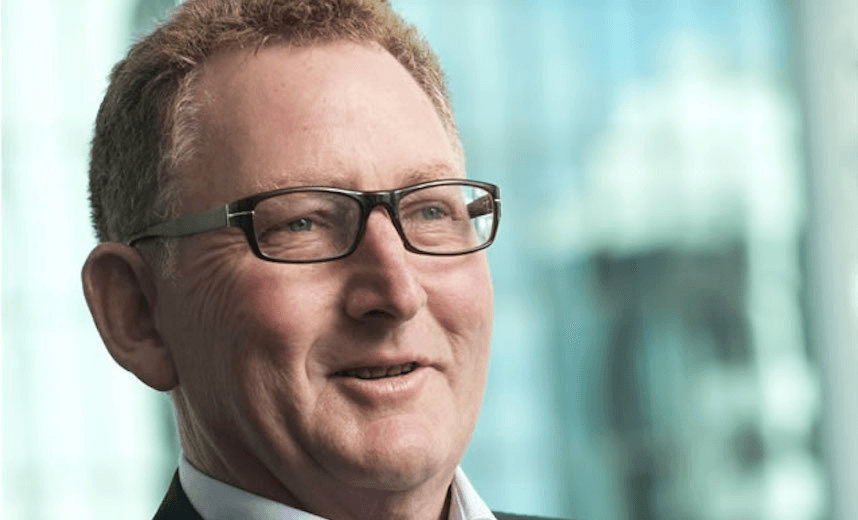 By Peter Byard Davis
Guest writer
Made possible by

Adrian Orr’s 23% salary increase has been decried by everyone from the PM down. But Orr is no ordinary public service boss: he’s a savvy corporate investor, responsible for truly remarkable returns. His salary should match that reality, argues Peter Davis.

Through the early 2000s both Australia and New Zealand enjoyed good times, thanks to iron ore and dairy – black and white gold – respectively. While the former rewarded its populace with tax cuts and now faces a $40 billion annual deficit, the latter conserved its surpluses, allowing the government of the day to hand a tidy set of books to its successor. After buying back the national airline and railway, creating an indigenous bank, splitting Telecom and establishing Fonterra, it invested those surpluses in, among other things, comprehensive early childhood education, a family support package – and a sovereign wealth fund (otherwise known as the Cullen or Super Fund), an entity already present in other small economies like Norway and Singapore.

The Super Fund is an embarrassment to the present government. It is everything that the current government is not: imaginative and far-sighted. It involves investing surpluses rather than handing them back as tax cuts, it represents asset building rather than debt accumulation, it does not require cuts to public services, and it tackles a big future policy question (how to fund Superannuation). More than that, it represents successful public enterprise of a kind we rarely see in New Zealand. And it has received no assistance from the current government, such as investment of surpluses.

Just to give you a sense of the size of this enterprise: In less than a decade, and despite the global financial crisis and the lack of government support, the Fund stands at a total of $33 billion. That’s more than ten per cent of the size of this country’s entire GDP. The Fund represents a considerable stabilising factor for our economic outlook and contributes substantially to the “invisible” balance of payments through its income. That return on investment is over $5 billion a year, which – to give a sense of proportion and significance – is equivalent to about a third of annual payments to national superannuitants, the government’s largest single outgoing transfer.

It is no surprise that the prime minister has criticised the proposed 23.4% salary rise for the Fund’s CEO, Adrian Orr, but he’s wrong. The increase is out of line with other public sector settlements of course, but it is good politics, and it lays bare a public enterprise that is ideologically inconvenient because it so evidently successful, strategic, and far-sighted. And Adrian Orr is no ordinary “public service boss” (with its clear implication of Wellington glide time, cardigans around the office, and 9 to 5 clock-watching), as the Dominion Post would have it. He is a savvy corporate investor, achieving returns on investment of over 9%, which few if any private sector entities could match (despite all their PR gloss and promotion in the Kiwi Saver stakes).

There is another aspect to this – the troubling tendency of the current government to meddle in public enterprises to their detriment. Think of the sacking of the ACC board with a faux crisis, only to be followed in due course by handbacks of ACC dues to a grateful car-owning and voting public. ACC also operates a very considerable investment portfolio, as did the Earthquake Commission. Like the Super Fund, these are enterprises that, besides performing a useful public function, also contribute to New Zealand’s economic stability through their investment portfolios.

One legacy of the much criticised reforms of the 1980s was the corporatisation of the trading elements of the public sector. Think post office, energy companies, ports and airports, Kiwibank. The CEOs in this sector run public enterprises, but they are not public servants in any traditional sense. They have survived and thrived because they have businesslike boards that have been allowed to hire the best and pay them accordingly. The same should go for the CEO to the Super Fund.