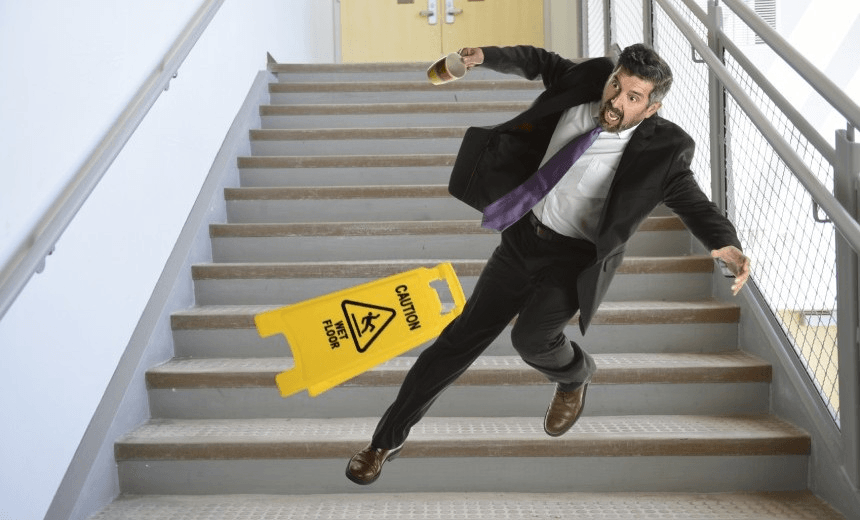 Spoiler: Almost certainly it doesn’t. The most remarkable thing about John Key and his government’s support is how rock-solid it remains in the middle of term three. The poll result on housing, mind you, is striking.

True to the digital-first mantra, Newshub has published its latest Reid poll online, eschewing the usual path of unveiling the big numbers on the 6pm bulletin (though they did hold something back, which we’ll come to).

And the headline: “Key’s popularity plummets to lowest level”.

Time for Labour to crack open the Lindauer Reserve? Not quite.

Indeed, an alternative lead angle on the poll is that Winston Peters has overtaken Andrew Little as preferred leader: the indescructible NZ First leader moves up 2.8% to 12.1%, while the Labour leader has dropped (not plummeted) from 10.4% to 8.9%.

All of this is doodling in the margin of error (up to 3.2%), of course, but so is the prime minister’s fall in popularity, down by 1.6% since November. More to the point, as political editor Patrick Gower explains, it is as far as their poll is concerned Key’s “lowest point since he took office”. He says: “The Prime Minister’s drop in popularity continues a downward slide – in January last year he received 44%, by May he was down to 39.4%, in July that slipped to 38.3%. September saw him briefly creep back up to 39.5% but by November the slip continued to 38.3%.”

But plummet? Here’s what I found – bear with me, this is science – when I searched the Spinoff’s stock photo provider, iStock, for “plummet”.

Impossible though it is not to worry for Mature Hispanic Businessman Falling Down the Stairs, this is not, with the possible exception of the suit, a very helpful illustration of John Key’s current trajectory. We’d need to see at least a couple more consecutive drops, I’d reckon, to start reaching MHBFDS status.

In fact, to get a sense of how Key and his government are doing just past the mid-point in term three (it’s true, we are now closer to the next election than the last), let’s compare these latest results to those from the same poll immediately before the budget three years ago, at the midpoint of term two.

Key is not falling down any stairs. So far, there is no evidence of diagnosable thirdtermitis.

Neither the PM nor his government is invulnerable, but there is no sign of anything resembling a vertiginous drops in the fortunes of either. The most that can be said is that New Zealand First is looking increasingly like they could hold the balance of power. But that’s been said before.

The most remarkable thing – though it doesn’t make a very interesting headline – is just how stable National has been over the last two terms, as reflected in this poll aggregation cribbed from Wikipedia:

But wait: turns out Newhub and Gower were saving something back for the 6pm bulletin – they polled on the housing issue – which the government is stubbornly refusing to accept constitutes a “crisis” – asking, “Is the government doing enough to control the housing market?”

“This is unprecedented in our political polling”, said Gower. “For them, this really is a political crisis.”

Whether or not it’s a big enough deal for the solid 45% or so that have been unwavering in their support of National is another matter. It is safe to say, certainly, that National’s internal polling is delivering them a similar message, and that’s why Bill English’s Budget speech on Thursday is likely to emphasise at least two big housing based initiatives.