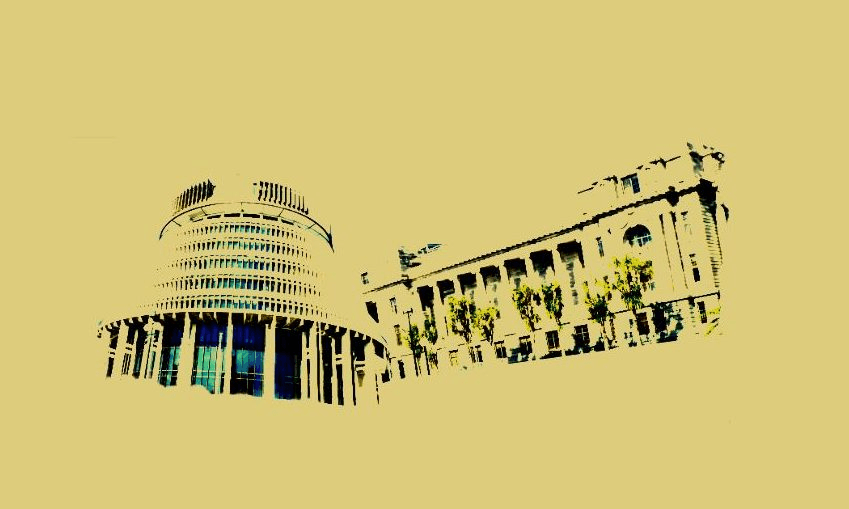 A survivor’s guide to detoxifying the New Zealand parliament

First the Francis Review revealed the scale of harassment and bullying within parliament. Then the Speaker, Trevor Mallard, said he believed a repeat rapist remained working there. If there’s to be culture change, writes former MP Catherine Delahunty, perhaps it should be driven by those with meaningful experience

After reading about the bullying and harassment report I think the Speaker should hand over the culture change work to a group of us survivors.

We could gather some former MPs and staff who found the place appalling and abusive and we could develop a plan. A Code of Conduct on the office wall is not going to be enough. Neither is a better, safer complaints process. We could design an induction process for MPs and senior staff which included some very different information to that shared in the current inductions. We could explain that if you have been elected or appointed to a leadership role there are some very clear obligations to other human beings in the institution who have less power than you.

This would start with putting them on notice that surrounding yourself with young women and then harassing them will not be tolerated. Instead your staff will be supported to carry out a 360-degree performance review of you as their manager including whether you are safe, respectful and supportive.

An independent body which could carry out the reviews might be needed. Parliamentary Services has not shown itself capable of challenging the powerful people in the parliament. The induction and regular professional development for MPs and leaders would include workshops titled, “Why you are not God”, “How not to lose your shit at staff”, “Am I creepy? The checklist”, and “Power with not Power Over” . Of course no one will admit they need these workshops but it will not be voluntary. Anyone who says they are “too busy” to attend such workshops will be under special scrutiny as a risk to the culture change.

The Speaker will have to stop allowing “ robust debate” which is a euphemism for showing off by abusing others. Some people, including the media, will be very sulky about this change. The public may feel that their taxes are being better spent. The culture change will rely on consequences for bad behaviour and monitoring by colleagues over time.

I am looking forward to the eager volunteering by male leaders to challenge their male colleagues to end verbal sexism and any behaviours that assist the slide towards sexual harassment and rape. Imagine if more men actually did that everywhere. There are so many good men who would never harass others but who do not directly challenge others’ behaviour. If we want to end patriarchy they are going to have step up.

Women also adopt patriarchal bullying culture as the role model available in parliament, and reduce staff to tears far too often. Training will have to be sustained as change takes time. However, I look forward to contributing to a fundamental shift. No one should ever be unsafe at work. In no other work place did any man respond to a political question in a corridor about aid for women’s projects in Pacific being cut, by saying, “at least they shave their legs, Catherine”, or talk about “there are two things that smell like fish” in my hearing.

Watching a male MP demand one of my female colleagues “smile at me” was a depressing experience, but at least she told him to fuck off. If you are staff you probably cannot do that, so we have to stop this and stop it now. I am very happy to help.