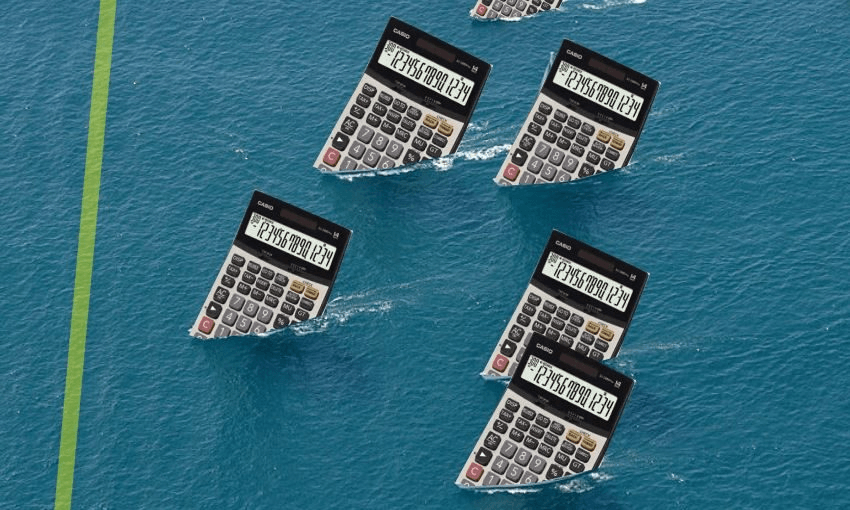 Here we come and we are analysing fiscal data, cheers Eric Crampton, as he lays out a compelling argument for an international economists’ regatta that will pump cash into the NZ economy.

I know you’re going to be sceptical about this but hear me out.

The 2021 Economist’s Cup should be held in Wellington. This annual event, which will first be held in three years, will bring some of the world’s best economists to Wellington to compete in being great at being an economist.

You might not think this is much of a spectator sport and that it might be a little too niche for the $212 million in public funding the event would require.

And you would be wrong.

Punters would line up for tickets to watch top economist talent. Economists attack each other’s work with a fury unknown in any other academic discipline. Getting to see the likes of John Cochrane and Jerry Hausman tear hapless seminar presenters to shreds over whether their identification strategies hold muster – it would be marvellous.

But we will need a seminar room big enough for the 15,000 expected attendees. And don’t worry – we’ll subsidise the tickets by enough to make sure that the room is full. We’ll bowl the Gordon Wilson Flats over at Victoria University of Wellington, which should have been bowled over long ago, and put up the venue there.

After the Cup, the university will make great use of the facility for principles lectures where the enrolments get a little larger than they can currently handle, so it totally will not go to waste.

In the semi-finals, economists would do battle over whether Treasury’s Living Standards framework makes any sense at all. The crowds will love it. Treasury’s economists could be invited to defend the thing against the world’s top academic talent.

Will it survive any rigorous scrutiny? Will it turn out just to be a way of letting Treasury provide a rosy picture of whatever policy the minister wants them to defend? The competition will finally provide a definitive answer. I know which side my money’s on!

But it’s the finals that will be truly excellent. Each finalist will be invited to provide their best synthesis of the literature on subsidising big sporting events. Metastudies with funnel plots are recommended, but not required. The vast majority of the empirical literature overwhelmingly says that funding big sporting events is a colossal waste of money, but the New Zealand government seems not to have paid much attention to that literature.

But the real benefit would be this. Having the world’s top economists slowly explain the stupidity of funnelling money at rich peoples’ sports just might finally stop the government from funding these things for a few years. And that makes the event pay for itself.

All I need is $212 million, and I accept both EFTPOS and Paywave.