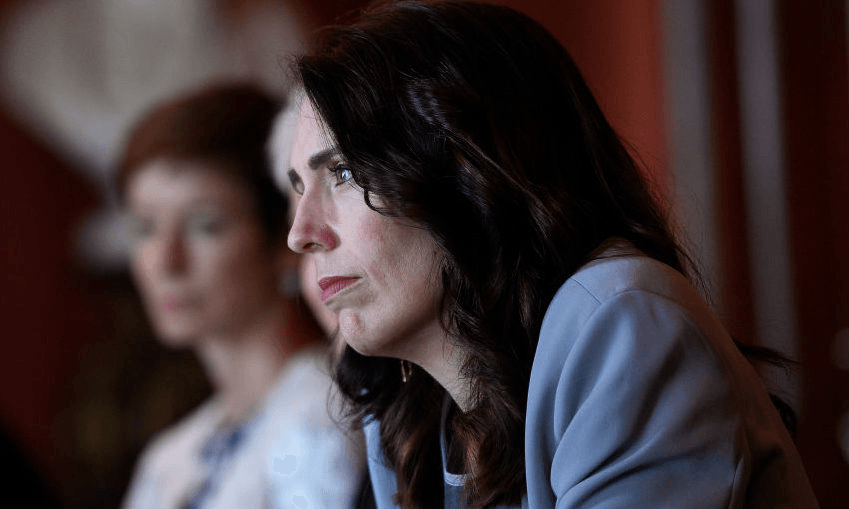 Jacinda Ardern to Scott Morrison: ‘Do not deport your problems’

By Jacinda Ardern
Guest writer
Made possible by

At a tense press conference in Sydney, the New Zealand prime minister has just issued a stark challenge to Australia over its treatment of NZ citizens. Here’s what she said.

We appreciate that many Kiwis have taken up the opportunity to live and work in Australia – many more than has happened in reverse. Not every Kiwi migrant will be perfect, but evidence shows that the vast majority are providing a net benefit to Australia. They earn more, are more likely to be employed and pay more tax than their Aussie-born counterparts – they are Australia’s best migrants. But rather than them being given security to keep contributing, in return their rights have been eroded.

Simple rights, like assistance from the national disability insurance scheme – even though they pay into the scheme’s levy. Or the ability to join the defence force, or become a federal civil servant. Kiwis want to contribute to the place that is now their home. But they’re not being given the potential to do that to the fullest.

Separate again is the issue of deportations. Australia is well within its rights to deport individuals who break your laws. New Zealand does the same. But we have a simple request. Send back kiwis, genuine kiwis – do not deport your people, and your problems.

‘Do not deport your people and your problems’: Jacinda Ardern has unleashed on Scott Morrison in a live media conference #auspol pic.twitter.com/PnHUR8I2Mn

I have heard countless cases of individuals who, on any common sense test, identify as Australians.

Just a few weeks ago I met a woman who moved to Australia not much older than one year old. She told me that she had no connection to our country, but she had three children in Australia. She was in a crisis centre, having returned to a country she did not feel was her own. I have heard from those who work in our judiciary that they are seeing cases before our courts of individuals who are failing attempts to reintegrate and rehabilitate because the success of these programs is reliant on at least some network. These deportees have none.

The above is excerpted from Jacinda Ardern’s statement to a joint press conference.