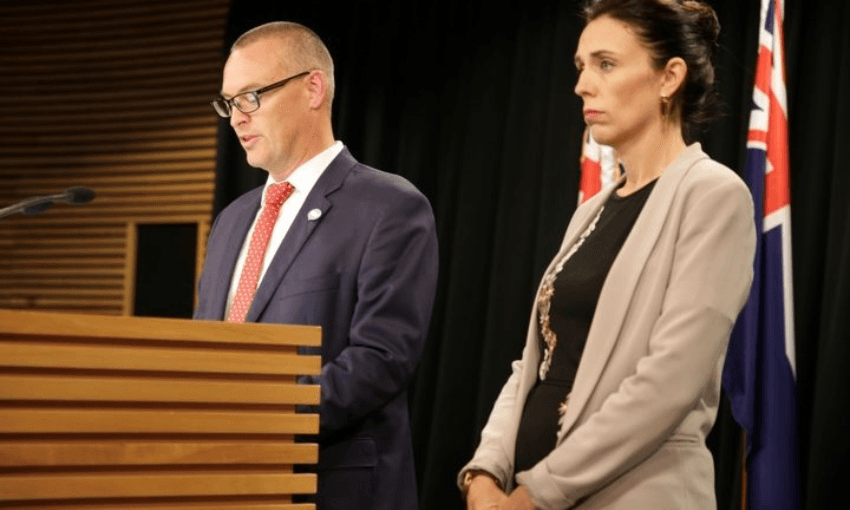 The government has accepted the vast majority of the recommendations made by the mental health and addiction inquiry report. But which ones will actually see immediate action? Alex Braae reports.

Out of 40 recommendations made to the government by the long-running mental health and addiction inquiry, 38 have been either accepted, or accepted in principle.

However, those that have been accepted in principle may take a while to be implemented, and two recommendations have been outright rejected.

One of them – to set a target for a 20% reduction in suicide rates by 2030 – was rejected on the grounds that views were mixed about the effectiveness of such a target. Health minister David Clark says the government is committed to tackling suicide, and “we’re not prepared to sign up to a suicide target because every life matters, and one death by suicide is one death too many.”

The other rejected recommendation was related to “creating a ‘locus of responsibility’ for social wellbeing within government.” However, David Clark says another agency is not needed.

In a release, the government trumpeted the recommendations which had been accepted with immediate effect. They included:

PM Jacinda Ardern said the work ahead on the accepted recommendations would be long and difficult.

“We will need to build entirely new services, train hundreds of new staff and build new facilities across Aotearoa. All this will take significant and sustained investment. That begins with tomorrow’s Wellbeing Budget but will take years,” she said.

The Mental Health Foundation have warned that the response from the government cannot be considered transformational until all 38 recommendations have been fully implemented.

Some recommendations were either accepted in principle, or marked with “further consideration needed.” These included stricter regulatory controls on alcohol, and replacing criminal sanctions for possession of drugs for personal use with civil or clinical responses.

The government said that while they agreed with the general approach of these recommendations, work was currently underway to figure out how to best put it into practice. They also noted support for police discretion in prosecuting drug users, and the plan to hold a binding referendum on cannabis legalisation.

MHF chief executive Shaun Robinson said they supported an approach aimed at broad support services, rather than just targeted crisis services. However, he was wary about the possibility for lasting change to take place when so much emphasis was placed on service delivery.

“How will this investment of services keep pace with rising numbers of people who need support? Demand has been steadily increasing year on year, and the specific recommendations the Inquiry made to address this and start preventing mental health problems have been kicked for touch – the Government has delayed making a decision on these.”

Some of the recommendations could be expensive for the government to implement, and the Green Party’s Chloe Swarbrick put pressure on to ensure money was put towards it.

“Significantly more money will be needed in tomorrow’s budget if we are to enact the first recommendation to help people with mild to moderate needs,” she said. “Addiction services are also overdue for a budget increase, and this is a part of the Green Party confidence and supply agreement.”

The establishment of a new mental health commission was one of the budget bids released early by the opposition yesterday. Responding to the government’s plans today, National leader Simon Bridges welcomed the announcement.

“After reversing our $100 million mental health programme and spending 18 months on a working group, the government is finally starting to take some action.”

The inquiry was initially announced way back in January 2018, with the report being delivered in December. The government’s response was initially intended to be released in March of this year, before further delays forced the timeline back.