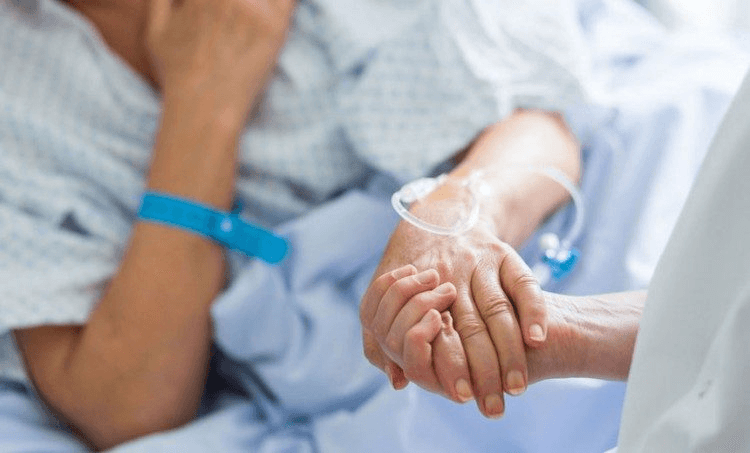 The End of Life Choice Act will be enforced in 12 months’ time, with 65.2% voting yes in the referendum.

Assisted dying will be legal in 12 months’ time, according to the preliminary results of the End of Life Choice referendum, which showed 65.2% voted yes and 33.8% no.

Pending the final results, which will include an estimated 480,000 special votes and be released next Friday, the End of Life Choice Act 2019 will come into force 12 months from that date – on November 6, 2021.

The act will give people with a terminal illness the option of requesting assisted dying, which is defined as a medical professional giving medication that will relieve suffering by bringing on death. There will be strict criteria as to who will be able to request it, including that the person must be 18 or older, be a citizen or permanent resident, suffer from a terminal illness that is likely to end their life within six months, have significant and ongoing decline in physical capability, experience unbearable suffering that cannot be eased, and be able to make an informed decision about assisted dying.

The End of Life Choice bill was largely driven by Act MP David Seymour, who has advocated for this law since the 2014-17 term of parliament. Seymour thanked MPs for supporting the End of Life Choice Bill through parliament, reports the Herald, as well as thanking Dame Jenny Gibbs for “giving me the courage as a young MP to pursue this cause”, Brooke van Velden for her work in rallying support in parliament for the bill, and National MP Chris Bishop.

He said New Zealand would be “a kinder, more compassionate, more humane society – what a great day to be a Kiwi”.

Over the last term of parliament, MPs in select committees and the full chamber of parliament worked on this bill, and eventually got it to a point where a majority was comfortable with it passing – providing it also went to a referendum. This clause was brought in as a Supplementary Order Paper by NZ First MP Jenny Marcroft, in exchange for her party’s support for it to proceed. Without that, it may have failed to pass through parliament.

In general terms, MPs did not vote for or against the End of Life Choice Act along party lines. Instead, it was treated as a conscience issue – in other words, MPs had to decide for themselves whether they supported or opposed it. At the third and final reading of the bill, the margin in favour was 69-51.

Today’s results had been predicted by various polls over the past few months. A post-election poll released this week, commissioned by the Act Party and carried out by Curia Market Research, 61% of respondents said they voted yes. Two 1 News Colmar Brunton polls in September and October showed support for the bill at 64% and 61% respectively, and in July, a Research NZ poll found 64% of respondents were in favour, with 18% not in favour. The remaining voters were undecided.

The Salvation Army has also expressed its concerns over the bill. “We believe many New Zealanders are unaware of the lack of safeguards contained within the End of Life Choice Act and that vulnerable people, such as the elderly and those struggling with mental illness, will be especially at risk from this law,” it said in a statement.

“It is also imperative that the government gives urgent attention to closing the loopholes in this Act that increases vulnerability for many New Zealanders.”

In a statement, Dr Jessica Young, executive director of Yes for Compassion, a group that campaigned for the yes vote, said, “We’re delighted New Zealand came together and voted for choice for their loved ones and for themselves.”

“Our nation is admired worldwide as a liberal democracy and the first to give women the vote in 1893. Today’s historic victory continues that tradition, providing the choice of an assisted death to terminally ill Kiwis who want and need it – saving a great deal of unnecessary suffering for individuals and their loved ones.”

A spokesperson for the prime minister, Jacinda Ardern, confirmed she voted yes in both referendums and will progress any legislation in line with the will of the people following the release of the final results next week. Ardern had earlier indicated she would vote yes in the assisted dying referendum, but would not reveal which way she would go in the cannabis one. Opposition leader Judith Collins also supported the End of Life Choice Act.

The Cannabis Legalisation and Control bill, meanwhile, has been voted down based on preliminary referendum results. There remains, however, a slim chance it could still win on special votes.

Read more about the End of Life Choice referendum here, and read the act in full here.