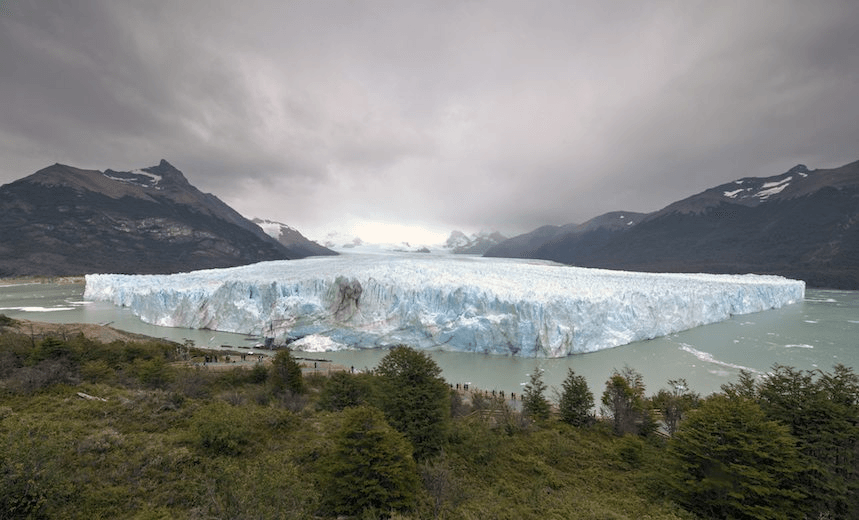 The year in climate: five big moments, developments and decisions that changed everything in 2016

By Carys Goodwin
Guest writer
Made possible by

There’s one thing we know for sure about climate in 2016: it was the hottest year on record – both globally, and here in New Zealand. But what else was big news in climate change? Carys Goodwin takes stock.

In November last year, I had the happy privilege of attending the 2016 climate conference in Marrakech, COP22. Before I went, what I pictured writing was a deeply moving, restless piece reflecting upon New Zealand’s place in the climate movement – and my own. Then I arrived, and realised the conference was the climate equivalent of an airport terminal – a lobotomised, sterile O-week clubs and societies day that reeked of lopsided corporate sponsorship and buddy-buddy diplomats only coming along for their yearly catch-up.

And then, in the middle of the first week, Trump was elected. The handful of readers who would have cared about a deeply moving, restless reflection on the state of climate affairs dwindled down to four or five. COP22 passed with barely a mention in New Zealand media – and given that its happening was eclipsed by significantly more alarming developments around the world, I wasn’t particularly fussed.

But still, I didn’t want to give up. The start of the new year isn’t just a time for beach Instagrams and post-holiday depression – it’s also a good time to catch up on end-of-last-year lists. Look at Buzzfeed: they’ve published a Best of 2016 series, celebrating a year that, for all intents and purposes, has been a giant clusterfuck.

It’s been a year of moving and shaking, politically and geologically, and the climate world has been no exception. 2016 was again the warmest year on record, and we’ve had our fair share of ‘yikes’, ‘double yikes’ – and the odd ‘oh good’ moment. Thus, I present: You Won’t Believe What You Read Here: Five Climate Things That Happened Last Year That Literally Changed Everything. Or, less obnoxiously, a short piece on some things that happened in the climate world.

Have you heard enough about Trump yet? Yeah? Stay with me for one more paragraph – because, of all the devastating political world events last year, Trump’s election is the one most likely to be the worst for the climate: in short, because he keeps talking about nominating people to governmental positions who don’t believe in climate change. Special mentions go to potential administrator of the EPA, Scott Pruitt, who’ll likely dismantle it from the inside out; potential Secretary of State, Rex Tillerson, who currently heads up ExxonMobil and therefore has a conflict of interest so dramatic it could be a Designated Survivor subplot; and potential Secretary of Energy, Rick Perry, who doesn’t actually think that department should exist.

The divestment movement has been growing for years – in Aotearoa, Oil Free groups across the country have creatively protested deep-sea oil drilling ships and organisations such as 350.org have taken a stand against banks with stakes in dirty energy companies. Internationally, the financial imperative for withdrawing managed funds from fossil fuels has reached tipping-point proportions. At the start of December, it was revealed that $5.2tn has been divested over the past five years – and I don’t think it’s possible to overstate how monumental this is. It represents a massive win for local divestment movements and also change in attitudes – it is no longer a smart investment to put money into fossil fuel companies. If you believe in the relentless, all-consuming power of the capitalist market, this is the sign for you.

One of the saddest developments of the last year – the Great Barrier Reef is dying. Warming oceans, coral bleaching, and the extinction of wildlife: all ingredients that go into an unhappy recipe for an article you’d almost certainly ignore if it popped up on your Facebook feed. We focus on people-led developments in the climate world to give ourselves agency, as though to say ‘look Mum, we can still fix it’ – but it still remains that the natural world is the one currently, literally dying. What’s the inspirational, powerful message of this section? There isn’t one. We’ve fucked this up.

Paula B for Climate C

In New Zealand, monumental climate shifts are few and far between – in fact, I can barely think of any. We putter along, slowly but surely, talking around the fact that we don’t know what we’re doing and making excuses like ‘oh we’re small’ and ‘oh we don’t do that much’ while knowing full well the moment the flooding gets too bad we’ll lose half of Wellington. Last year (well, technically right at the end of 2015) we got a new Minister for Climate Change Issues, Paula Bennett, and it seemed as though something might shift. It didn’t.

The most important climate moment in New Zealand is our lack of a moment – we ratified the Paris Agreement, but still don’t have a clue how to reach it; we’re going to do something about the Emissions Trading Scheme, but who knows if it’ll be substantial; we’re going to invest in electric cars, but completely ignore the fact that our dairy industry is an incontrovertible blight on our emissions record. I will never understand why New Zealand – a country thick with native forests and rivers that curl around colossal, glacial mountains; a country with an agricultural backbone and tourism that relies on our ‘pure’ environment – doesn’t seem to give a shit about the climate, but I’m hopeful that Bennett’s high profile and John Key’s departure will help keep it on the political agenda until the next election.

I saved this for last because I think it’s the most important. For the latter half of the past year, the Standing Rock, or #NoDAPL protests have become a symbol of indigenous resistance against pollution, oil and corporate greed. The intensity of the protests – with water hoses, dogs, and pepper spray used against the protestors – meant the actions gained international traction rarely seen with localised movements; and the questions raised, often quiet or ignored in American politics, transcend this particular pipeline. In reducing climate change down to international conferences and emissions, it’s easy to forget that at its very rawest, most basic form, it’s about people’s relationship with the planet. Standing Rock has become an important reminder of the intersectionality between indigenous rights and climate change; of the necessity for protest and the often-vicious behaviour of energy corporations; and of the power of action and solidarity.