Today (NZT) is the 50th anniversary of the launch of Apollo 11, the first spaceflight to land humans on the Moon. Astronomer Richard Easther looks back.

One of my earliest memories is standing with my father on the balcony of my grandmother’s house in Auckland. “Ma’s House” had a spectacular view northwards, across Auckland’s Hauraki Gulf, and the Moon was visible in the early evening sky. Following my eye, my father pointed and said, “I think there are people there at the moment.”

I would love to describe this as the father-son moment that lit my lifelong passion for astronomy, but doing so would take me far from the truth. My love of astronomy must have already been well aflame, because my actual recollection is that this was the first time I saw my father – a man frequently summoned to the hospital to tend the sick, who could fix any broken toy and who was able to split logs with an axe – as imperfect, fallible and human. How could any adult, I wondered, not know exactly how many people were standing on that pale little ball at any moment?

My memory is that this moment took place during a pre-Christmas visit. Looking at the list of Apollo missions I can work out the date: the only landing in any December was Apollo 17, the last mission, just after my sixth birthday in 1972. While it was clear that there would be hiatus in lunar travel after Apollo 17, it is still a shock to realise that I am now in my 50s and that no one significantly younger than me can have a clear memory of a moment when human beings were standing on another world. Ever since that day there have always been precisely zero people standing on the surface of the Moon.

The Apollo landings took place against alongside the Vietnam War and the Civil Rights struggle and constituted the winning entry in a race with the Soviet Union, a competition animated by superpower rivalry. But they are also a story of commitment, courage, teamwork and vision, a literal moonshot that shines as a moment of optimism and purpose. Perhaps even more so when you set it against the wider turmoil of the 1960s. I am not the first person to say this, but before Apollo “flying to the Moon” was a byword for an impossible, ridiculous dream – afterwards it was a metaphor for what can be done when we set ourselves to achieve lofty goals.

Sooner or later we will go back. Several countries and even SpaceX, a private company, are developing concrete plans to return human beings to the Moon. However, even with the most optimistic schedules those new voyages are still a few years off.

If it seems that we have had an unduly long wait, it is worth recalling that after the first trips to the South Pole — with sleds pulled by men and dogs — it was close to 50 years before human beings again stood at 90 degrees South but those subsequent visits were made with tractors and planes, and marked the beginning of a permanent human presence at the Pole.

Similarly, the Apollo missions pushed their 1960s technology to the absolute limit, and Apollo 13 escaped tragedy by the narrowest of margins. While the final missions spent several days on the lunar surface, the Apollo programme would have been hard-pressed to provide the foundation for a permanent lunar base. When humans do go back to the Moon, they will do so using spacecraft and rockets that have been developed to the point where lunar travel can conceivably become routine.

And then – perhaps in a decade or two — a permanent human presence on the Moon will develop to the point where even the best-informed parents might be forgiven for not knowing exactly how many people are standing on the Moon. 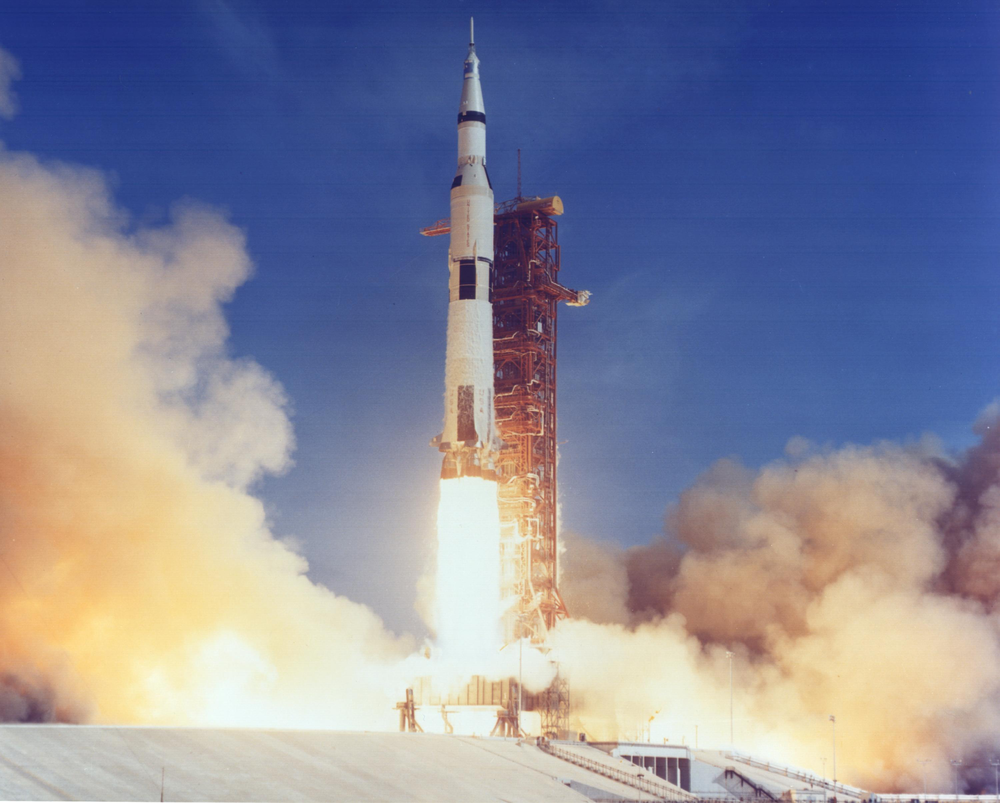 Postscript: The analogy between lunar and polar exploration has been made by a number of people — I believe I first heard it from the (now sadly deceased) polymathic Columbia astronomer Arlin Crotts, when we were colleagues in the early 2000s, and it appears in his book The New Moon.

Who are the hidden celebs on The Masked Singer NZ? We decipher the clues