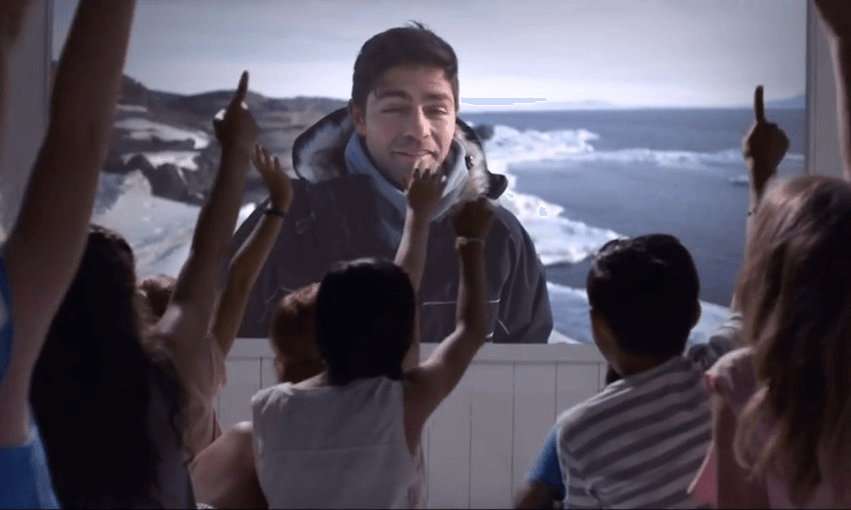 Air NZ’s investment in Antarctic research deserves to be celebrated

Air NZ should be congratulated for its investment in climate change research in Antarctica which it has chosen to feature in its in-flight safety video. It sets a much needed example to the international aviation sector where airlines are major contributors to global warming. Many feel airlines should take more responsibility for the impacts of their emissions.

Global warming resulting from burning fossil fuel is the greatest challenge of our generation. As one of the country’s largest greenhouse gas emitters, Air NZ has always acknowledged it is part of our climate problem. But instead of joining other global airlines that bury their heads on the issue, it’s determined to be part of the solution. For this it has rightly earned the respect of progressive aviation experts who consistently vote Air NZ the most sustainable airline in the world.

Research funded by Air NZ over several years helps New Zealand Antarctic Research Institute to better understand the likely impacts of warming ice sheets on the southern ocean and how this may  effect the ocean’s behaviour around the New Zealand coast. This in turn improves predictability of  the risks of sea level rise on our coastal infrastructure.

Among the most strategically important pieces of coastal infrastructure are the country’s many low lying airports including Auckland International Airport that are threatened by relatively small increases in sea level. From a risk management perspective the science in Antarctica makes eminent sense, and begs the question whether airports and their owners should be as exercised about these risks.

In the increasingly complex carbon economy that the global aviation sector operates within, long haul airlines like Air NZ are in a difficult position. Jet travel is a crucial component of modern society. So far a fossil fuel substitute to power jets has alluded the aviation sector despite massive global research into bio fuels, and the prospect of electric planes is still years away. While nearly every new aircraft has a lower emission profile than its predecessors, we are a long way from zero carbon.

Airlines have limited options. The first thing they should do is offset their emissions, as Air NZ does, through certified offset programmes. Passengers can and should voluntarily tick the offset box when they book a ticket online, knowing the financial contribution, however small, is being invested in a bona fide offsetting programme such as a large scale tree planting.

It’s a good start, but is it enough? We share a planet that is getting warmer. With three quarters of all the fresh water on Earth frozen in its ice sheets, Antarctica holds the fate of the planet in its grasp. We know very little about what will happen when the ice sheets start melting. For a country so vulnerable to sudden changes in ocean behaviour, and with its unique connection to Antarctica, New Zealand must show leadership in this research effort.

With climate change research budgets in US shrinking in the prevailing political climate, financial contributions from corporates like Air NZ really can make a difference.

But the big gains come when corporates like Air NZ unashamedly stand up and say openly “we’re part of the problem, we want to be part of the solution. Who’s coming with us?’’ And that why it’s important they put it out there on their safety video. It is to be commended. Let’s see if other airlines have the courage to follow suit.