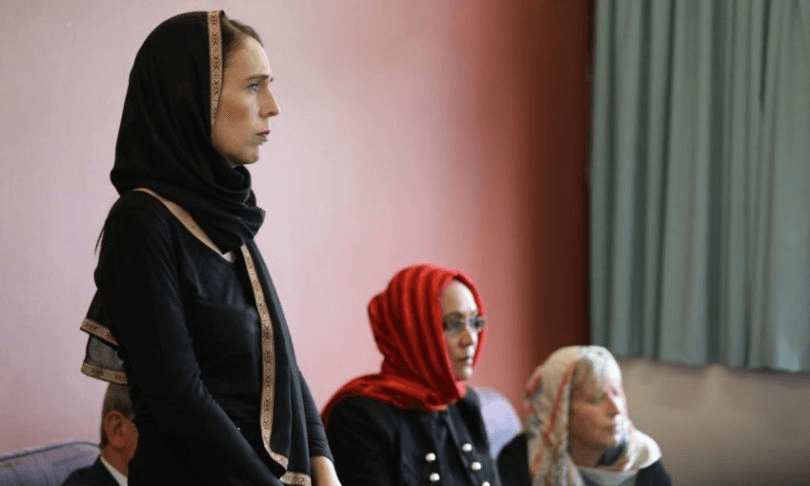 The current discourse around Muslim women is narrow-minded and short-sighted, writes Nidha Khan.

There are Kiwi-Muslims still grieving.

And, in such a time, it is deeply upsetting and unsettling for commentators like Heather du Plessis-Allan to re-ignite narrow-minded conversations about how wearing the hijab is an anti-feminist act.

“Sure it’s a difficult choice for a feminist to make,” she wrote in the Herald on Sunday. “How do you show support for a persecuted minority but at the same time continue to stand up for the rights of women? … Surely, supporting them was the most important thing to do. Which is to say, supporting all Muslims was more important than being a feminist in the day immediately following the attack. But that doesn’t mean the PM, or any other feminist, should tell themselves it’s OK to continue to wear the headscarf.”

Frankly, I am tired of this narrative that Muslim women, especially those who choose to wear the hijab, are anti-feminist or oppressed.

In New Zealand, we have no laws mandating a woman to wear a hijab, so why does it bother people when a woman chooses to wear one? What unsettles you? Is it because you believe that you are more capable of making the right choice for a hijabi woman and that you must step in, enlighten them, and speak on their behalf? If you do, then you are disempowering Muslim women and stripping away Muslim women’s agency. That is anti-feminist. That is a disservice to Muslim women.

It would be refreshing to see the discourse about Muslim women change. For it to shift away from this fixation on whether a Muslim woman chooses to wear a hijab and whether wearing a hijab is “anti-feminist”.

Where is the discourse about how Muslim women use the teachings of Islam – a heavy emphasis on charity, remaining honest and truthful, practicing patience – and how they bring that to life through their service and interaction with their family, workplace, and community?

Where is the regular commentary that highlights female Muslim role models in our community? It seems as if the only time we really want to give any attention to Muslim women and feminism is when non-Muslim women comment on the hijab.