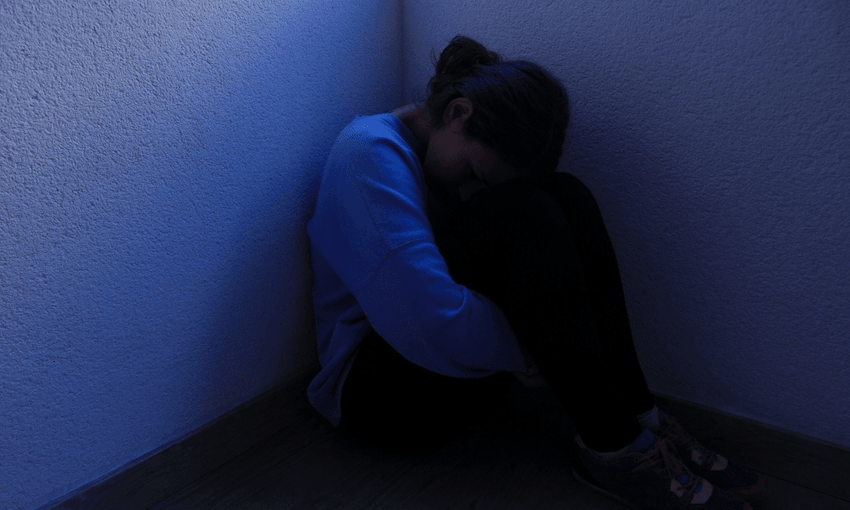 ‘Setting us up to fail’: Kids in state-run care speak out in damning new report

Distressing evidence from children and young people living in ‘locked-in care’ features in a newly released report from the children’s commissioner, who has repeatedly called for the facilities to be shut down.

A new report paints a grim picture of life for children and young people in secure residential care facilities, and has prompted the children’s commissioner to reiterate his calls for the institutions to be shut down.

The study, released by the Office of the Children’s Commissioner this morning, is based on interviews conducted between August 2017 and September 2018 with 52 children and young people about their experiences living in secure residential care facilities.

“History tells us large-scale residential care homes do not serve children well,” children’s commissioner Andrew Becroft said in a press release that accompanied the report. “The voices gathered here confirm our present institutional model of care must become a relic of the past.”

Those quoted in the report, 30 of whom identified as male and 22 as female, were aged between nine and 17 at the time of the interviews. Three-quarters identified as Māori. They were living in one of five facilities varying in size from small eight-bed complexes to larger 20-bed institutions, two of which were in Christchurch and one each in Auckland, Wellington and Dunedin. The facilities, four of which were operated by Oranga Tamariki, the ministry for children, and one by children’s charity Barnados, were not youth justice facilities but locked residences for children and young people with “complex needs which require highly specialised care”.

Oranga Tamariki “has already committed to phasing out these outdated locked facilities and replacing them with small community-based group homes”, Becroft is quoted as saying in the press release accompanying the report. “For children and young people like those whose voices this report shares, this change cannot happen quickly enough.”

The new report, titled A Hard Place to be Happy, is part of the Office of the Children’s Commissioner’s State of Care series, an annual summary from its independent monitoring of the policies, practices and services of Oranga Tamariki. On the release of an earlier report in the series, Maiea Te Tūruapō, Fulfilling the Vision, in October 2018, Becroft said the state-run residences should be shut down within a year.

So far, Oranga Tamariki has repurposed only one residence, Whakatakapokai in Auckland, into “an entry-and-assessment hub supported by smaller community-based care homes”, Becroft said in the report’s opening statement.

The experiences of the children and young people interviewed make for difficult reading, detailing bullying and safety fears, suicidal thoughts and self-harm, strictly regimented routines and a lack of freedom and independence.

“I think they are setting ourselves up to fail,” one girl is quoted as saying. “We will have to do things on our own. We can’t cook, we can’t keep our fitness up. We can’t do anything … I think it will affect my life when I’m older.”

Some of the interviewees note how they have become more violent since living in the residences. Others talk about being placed in cold, smelly secure units, or of bruising, carpet burns and sprained wrists from being restrained.

The report comes as the royal inquiry into historic abuse in state care prepares to hear from survivors in a public forum for the first time in a contextual hearing in Auckland later this month.

The children’s commissioner is also currently carrying out a review into Oranga Tamariki’s care and protection policies for Māori babies, following concern over an attempted ‘uplift’ of a week-old baby from its mother from Hawke’s Bay Hospital in May. An interim report from the first phase of the review is expected to be released in February 2020.

The new State of Care report doesn’t provide specific recommendations, but concludes by saying, “We need to do far better for the children and young people who have generously shared their voices in this report, and for those who come after them. Large institutions such as secure residences are hard places to be happy in, and their phased closure cannot come soon enough.”