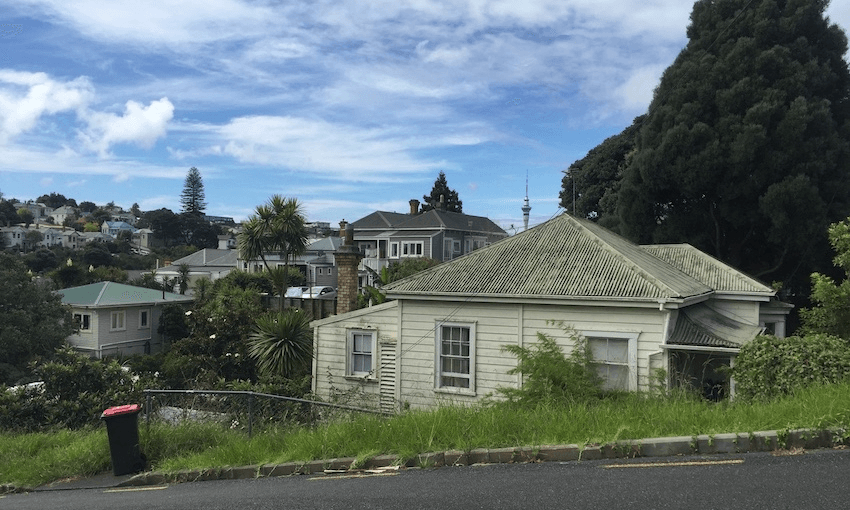 Why do renters hate their property managers?

Consumer NZ’s new survey of renters found that many are dissatisfied with the level of service they get from their property manager. The organisation’s Jessica Wilson says it’s clear the government needs to act.

It’s no secret many renters are doing it tough. But our recent survey of the market found there’s a much higher chance you’ll get a bad deal if you rent through a property management company.

Tenants who dealt with a property manager were much more likely to report their home lacked adequate heating and had problems with persistent mould.

Compared with private landlords, property managers were also more likely to delay getting repairs done. Forty-two percent of tenants who had to deal with a property manager said they’d made requests for repairs but were kept waiting for a response.

They were also more likely to worry about the blowback if they complained, fearing they’d be given notice or stung with a rent increase.

Overall, just 35% rated their property manager’s service highly. Private landlords fared better: 54% of those who rented through a private landlord were happy with the service they got.

Property managers are no strangers to bad press. We’ve previously reported on problems in this industry, which has continued to attract complaints from both landlords and tenants for bad service and unfair practices.

Plans to regulate the industry were on the table a decade ago. In 2008, parliament’s Justice and Electoral Select Committee recommended “immediate action” be taken to rein in the industry. But those plans were shelved when the government changed in 2009, leaving property managers to police themselves.

It’s evident that hasn’t worked and regulation needs to be back on the agenda. That’s one of four key changes we’re calling for to provide better consumer protection for renters and ensure tenancy law is effective in today’s market.

Improving security of tenure is also on the list. Fear of losing their home is one of the reasons tenants are reluctant to complain about problems.

Thirty-five percent of renters in our survey had held off making a complaint because they thought they wouldn’t get anywhere or they’d be unpleasant repercussions – anything from a bad reference to the lease not being renewed.

We also want tenancy law to include a blacklist of unfair terms and fees. Close to one in 10 renters report being charged extra fees by their landlord or property manager. These fees are often not disclosed upfront and are charged without just cause.

To help ensure tenants can enforce their rights, we’re calling for an advocacy service to be established. Advocates would support tenants to get problems sorted and make sure landlords comply with their legal obligations.

35% Promised repairs not being done

34% Not getting a response to requests for repairs

16% Misinformation provided about the property

6% Not getting required notice of rent increase

6% Charged a fee to end a fixed-term tenancy early

Data are from Consumer NZ’s nationwide survey of 1062 renters.