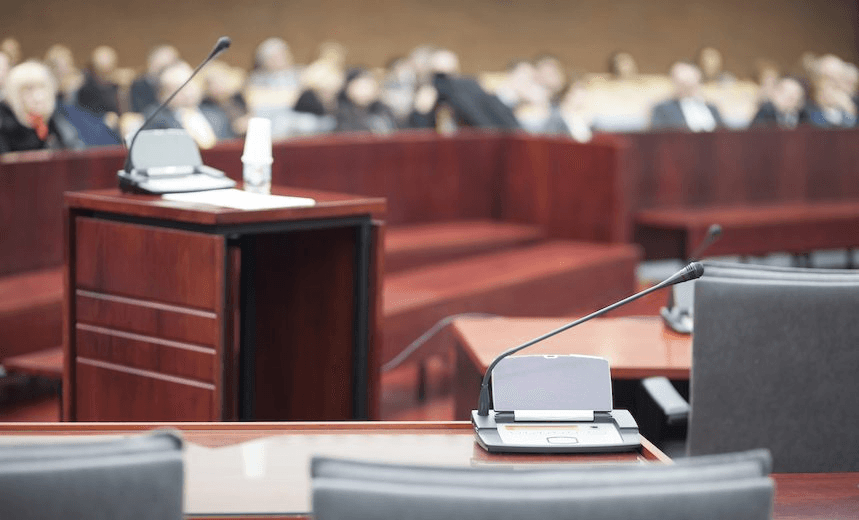 The NZ justice system chucks 17-year-olds in with adults, and it is a stain on our reputation

New Zealand 17-year-olds can’t vote, buy alcohol, gamble or marry. So why are they treated as adults once they’re arrested, asks Di White.

Like an overachieving youngest sibling, New Zealand seems to be forever jumping up and down on the international stage, eager to be noticed and congratulated for its achievements. Whether it’s Lorde, our pristine landscapes, pole vault, our nuclear free stance, or that time John Key’s affinity for young women’s ponytails made Last Week Tonight with John Oliver, a core tenet of our national psyche is the notion of “punching above our weight”.

To be fair, we have a lot to be proud of – not least our youth justice system, one of the most creative and effective in the world. Its fundamental premise is simple: keep young people out of it. “Where possible, young people should not be charged and should be dealt with in the community with firm, prompt community action,” explains Children’s Commissioner and former Principal Youth Court Judge Andrew Becroft. “We do this this about 80% of all youth offenders – that’s a world leading figure.”

Only a small number of the most challenging young offenders are brought before the Youth Court and face sentences in residential youth justice facilities. For the handful of young people who face charges relating to serious offending, the adult court system remains an open avenue.

In Becroft’s eyes, New Zealand’s youth justice system is one of the most effective in the world in terms of outcomes for young people and the community. “About 50% of those who come before the Youth Court – those young people who are the toughest to begin with – do not reoffend,” he says. “I don’t know anywhere in the world that does better than that.”

This week, Becroft will head to Geneva where New Zealand’s youth justice system will be under the spotlight as part of a five-year periodic review by the United Nations Committee on the Rights of the Child – but for all the wrong reasons.

New Zealand is one of the few countries in the world where 17-year-olds are subject to the adult criminal justice system and sentenced to prison. In doing so, New Zealand is in contravention of its obligations under the United Nations Convention of Rights of the Child, something that has attracted sharp criticism from the international community. Becroft describes as “a stain” on our otherwise golden system.

“We are totally out of step. We stack up very poorly against all of the countries to which we would usually compared ourselves,” says Becroft. “When you travel overseas, New Zealand’s otherwise good youth justice system is criticized heavily for not including 17-year-olds. It’s an embarrassment.”

Last week, Queensland became the last Australian state or territory to raise the youth jurisdiction to include 17-year-olds, a move that was in part prompted by shocking footage of a 17-year-old restrained in a spit mask and left in isolation while held in adult custody. “With Queensland raising the age, it means we are out of step with all of Australia, Canada, the United Kingdom and all but seven states in the US – most of the world in fact,” says Becroft.

Dr Katie Bruce, the director of criminal justice advocacy group JustSpeak, agrees. “Around the world we are known for our innovative youth justice system in New Zealand,” she says. “But look below the surface and we are one of the last few remaining countries sending children to adult court and prison.”

Yesterday, JustSpeak, along with a diverse coalition of other organisations that work directly with children, young people and their families, penned an open letter to Prime Minister John Key calling on him to take action and extend the youth jurisdiction to include 17-year-olds. “It is one of the simplest and most obvious reforms that is needed to support children and young people to move away from social harm,” says Bruce.

In almost all other ways, the law treats 17-year-olds as children, be it voting, gambling, purchasing alcohol or marrying. But there are far more compelling reasons to raise the age than just consistency. Research points to the fact that self-control, logic and judgement are not fully developed until around the age of 25. In other words, there are good scientific reasons behind the terrible decisions we make as teenagers. It is the need for tailored protections and responses to the specific needs of young people that gives rise to the obligations under the United Nations Convention of the Rights of the Child, of which New Zealand is in breach.

According to both Bruce and Becroft, there has never been a more pressing time to raise the youth jurisdiction to include 17-year-olds. Significant reforms to New Zealand’s child protection system, including the abolition of Children, Youth and Family Services (CYFS), provides what Becroft describes as “a once-in-a-lifetime opportunity” to build a world-leading child protection system and address this anomaly in New Zealand’s youth justice system.

As part of the reforms, the Government earlier this year announced that it would extend the state care system to include 17-year-olds. Given the high crossover of young people in state care and the youth justice system, there are concerns about the creation of a dual system if the youth justice age remains fixed. “If we do not include 17-year-olds in the youth justice system, the large number who are also in care would be adults in one system and children in another,” says Bruce. “If there is one thing that our children need it is consistency in the way that we treat them and in how they are held to account.”

Following the announcement of the proposed overhaul to the child protection system, the Minister for Justice Amy Adams was asked by Cabinet to investigate the possibility of raising the youth justice age. The Minister is set to report back in the coming months, although a clear date has not yet been announced. In reporting this piece, I approached Justice Minister Amy Adams for comment; her office is yet to reply.

Both Labour and the Green Party have voiced their support for extending the youth jurisdiction to include 17-year-olds, citing New Zealand’s breach of international obligations and failure to accord with best practice as key reasons.

“Investing in and supporting troubled 17-year-olds can make a huge difference for these young people’s futures, and will help communities around New Zealand reduce costly and damaging youth offending,” says Green Party Justice Spokesperson David Clendon. “It’s hugely troubling that a 17-year-old needs parental permission for school trips, but would be sentenced as an adult if convicted of a crime.”

Clendon, Bruce and Becroft all point to the part raising the age plays in addressing the over-representation of Māori in the justice system. “Extending the age of youth justice is one of the simplest and most tangible things we can do to reduce the number of Māori children entering our prison system,” Bruce argues.

“The overrepresentation of Māori rangatahi in the criminal justice system is very troubling, and strengthens the case for raising the age of criminal jurisdiction,” says Clendon. “If the Government is truly committed to reducing reoffending, as it claims, then addressing the fact that more Māori are entering the system at an early age should be a matter of urgent priority.”

Perhaps one of the most compelling reasons for change, however, is that there has never been a clear reason as to why 17-year-olds are not included in the youth justice system.

“Since that time, our system has been held up worldwide as being pioneering, creative, introducing a new paradigm and highly effective. In this context, why is that we haven’t taken the step to include 17-year-olds?”

That is a question the government will face this week in Geneva, and increasingly in the lead up to a decision from Cabinet as to whether the extend the age. If it does so, it has the opportunity to make a lasting and meaningful change that will benefit the lives of young New Zealanders at a critical juncture in their life.

Upon announcing her government’s decision to raise the age of youth jurisdiction last week, Queensland Premier Anastasia Palaszczuk said: “You don’t get many opportunities to do something on such an important scale that for decades has been put in the too-hard basket by Governments of both political persuasions.”

In the coming months New Zealand, along with many in the international community, will be watching to see whether the government embraces this opportunity to live up to its reputation as a world leader in youth justice, or whether these young people remain in the too-hard basket.

Di White was involved in establishment of JustSpeak in Auckland and subsequently as a volunteer. She remains a supporter from afar in Melbourne, where she now lives.