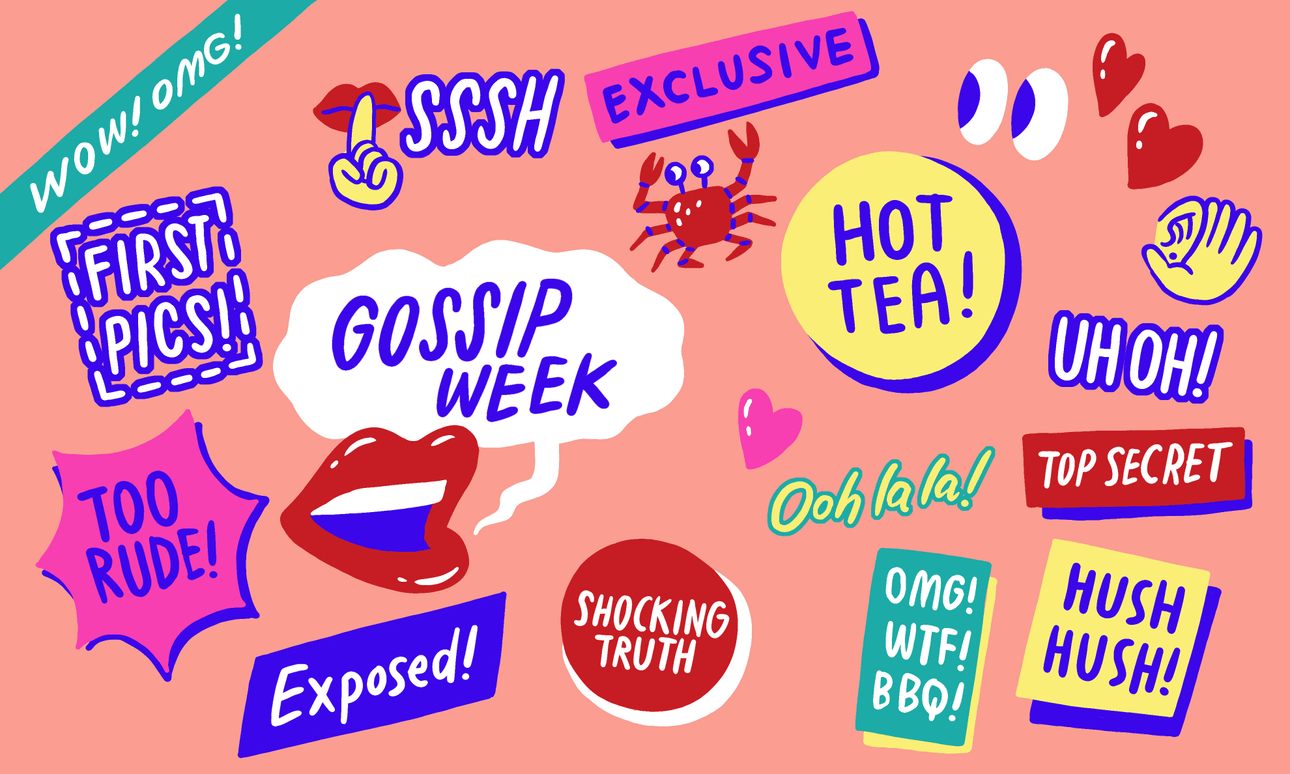 Why we’re talking about gossip all week on The Spinoff

A thousand apologies to this Pope, but all week long The Spinoff is going to be running a couple of pieces a day devoted to the good, the bad and the ugly sides of gossip in Aotearoa. Because, depending on who you talk to, gossip is either the glue that holds society together or the rot that erodes it. While the so-called Pope clearly doesn’t care for it, others will open a conversation with “got any goss?” and will not stop digging until you’ve spilled all.

Because we wouldn’t be The Spinoff if we didn’t pour one out for The Feeneys. The Ferrets. The Scouts. I’m sure you’ve all had it marked in your calendar – it’s been five years since the Mediaworks gossip site Scout closed down for good. On The Spinoff, we farewelled the site with 10 of our favourite scoops, ranging from Grand Designs host Kevin McCloud’s tackling the housing crisis, to the Briscoes lady doing a gratuitous “running man” dance.

“I’m not gleeful to lose Scout, in fact I’m a little glum,” I wrote at the time. “The site has long been a pitch-perfect Clickhole parody of what a plucky wee country might try to make of its prominent folk, except it’s all real and it’s all bloody fantastic. You can’t write this stuff – yet somebody did, over and over over again.” Ironically, there was actually a fair bit of good gossip going on behind the scenes, as Duncan Greive dug up in his Anatomy of a Corporate Disaster.

You might see some of this content reshared – The Spinoff was a lot smaller back then than it is now – as well as some thrilling new gossip-based audiovisual offerings from podcasts The Real Pod, Remember When and our delightful video series First. Finally, we would love to hear from you: what do you think about gossip in 2021? Have you got a story to tell about the impact gossip has had on your life? What’s the best piece of gossip you’ve ever heard? Popes needn’t apply.

We kick off Gossip Week in earnest later this morning. Contact acting Head of Gossip Alex Casey at alex@thespinoff.co.nz