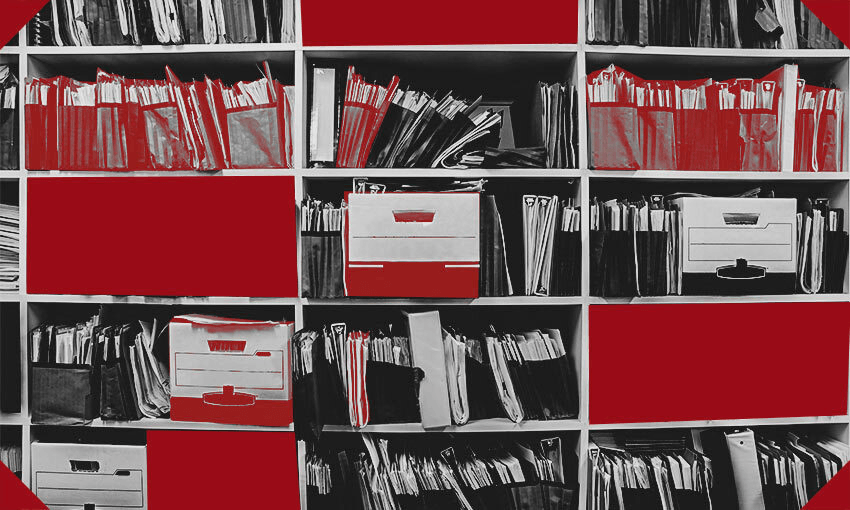 Many challenges lie ahead, but the Royal Commission into Abuse in Care’s long-awaited report on redress should be lauded for providing an ambitious roadmap for historic abuse claimants, writes Stephen Winter.

The Royal Commission into Abuse in Care’s long-awaited report on redress, He Purapura Ora – the recovering seed, should be a turning point for historic abuse claimants. Unsparingly critical of successive governments and other organisations’ existing redress processes, He Purapura Ora outlines an ambitious roadmap for improvement. Reflecting international best practice, the report should be lauded. Then the hard work of implementation must begin.

The commission, which was set up in 2018 to look into what happened to children, young people and vulnerable adults in state and faith-based care in Aotearoa between 1950 and 1999, estimates that around 256,000 New Zealanders may have been abused or neglected in care. That figure would grow if it included survivors’ whānau and communities. Survivors were subject to physical, emotional, sexual and psychological abuse and neglect. As a result of their injuries, survivors experience life-long harms that have, in some cases, become intergenerational. Institutions took disproportionate numbers of Māori into care wherein assimilative pressures resulted in damage to whānau and whakapapa.

The demand for a new programme flows from the failures of existing redress practices. He Purapura Ora describes in detail how New Zealand’s have been unjust and retraumatising. Looking forward, the report offers a roadmap to better redress processes that involve holistic practice, a participatory and inclusive design process, and programmes that are survivor-focused, to be delivered by a new and independent redress agency.

Turning first to holistic redress, present practices in Aotearoa focus on (relatively small) monetary payments, accompanied by modest amounts of (often hard-to-access) counselling. The commission envisions reconceptualising redress as puretumu torowhānui – a holistic righting of the wrongs experienced by the survivor as a person and in their relationships. Monetary redress remains a key component, but it is joined by support for records access; a therapeutic listening service; and wraparound counselling for the survivor and their whānau. The commission also calls for legislative changes to civil litigation; an apology to all survivors by the prime minister; individual apologies from offending organisations; memorials in places of historical significance, such as former institutions; and an audiovisual repository to archive the survivors’ oral histories.

This major set of initiatives will require significant planning. He Purapura Ora advocates for a participatory development process that the government says will begin in mid-2022. The policy design process is to be highly inclusive, involving all stakeholders.

Māori will be central participants, reflecting their over-representation among survivors, the assimilative roles of out-of-home care, and the partnership demands of Te Tiriti o Waitangi. The commission asks the government to establish and fund a representative “Māori Collective” to serve as the lead agency in co-designing redress that incorporates values and practices drawn from te ao Māori. Liaising with government, over the next year the Māori Collective would work with disabilities and survivor advocates, historians and other experts, along with representatives from affected Pacific communities to decide what redress will involve and how the programme(s) will operate.

The object of this inclusive co-design process is to set up, by 2023, a redress programme that is survivor-focused, trauma-informed and accessible. The commission’s vision begins with the need for trauma-informed practice that puts the survivor’s needs and wellbeing first. Being survivor-focused and accessible means that survivors should be able to chart their own pathway to redress. To make that choice effective, He Purapura Ora proposes that monetary payments would be available through several pathways. The simplest would offer “common experience payments” to survivors placed in institutions now deemed to be “place[s] of systemic abuse or neglect”. The middle pathway for “brief claims” would redress the experience of abuse in care. The most complex pathway for “standard claims” would redress the experience of abuse and any harmful consequences. The programme would prioritise claims by the elderly and infirm and/or offer advance payments, probably of a fixed amount. It is also possible that there will be culturally distinct pathways for Māori, Pākehā and the various Pacific communities. Survivors would be able to switch between pathways, combine them, and pause or withdraw their claims. Whatever path they are on, believing survivors is the starting point: if the programme does not encounter contrary evidence, statements by survivors should be accepted as true.

Payments would not be compensatory, meaning that redress will pay less than what a court would award. The report does not suggest what redress should pay, but it comments approvingly on programmes in Canada, Ireland and Australia that pay an average of around $100,000 per claim. By comparison, MSD is presently paying an average of $20,000 per settled claim – other ministries pay less. Survivors would not be asked to sign waivers, meaning that accepting redress would not preclude them from pursuing further litigation. However, redress payments would be subtracted from any subsequent court award.

The new programme would pay more money to more survivors. The (potentially large) budget for payments would be in addition to the costs of providing the other components of holistic redress. Wholly implementing He Purapura Ora will be very expensive, a point upon which the report is constructively silent. However, the commission envisions churches and other care providers paying the costs of redress for injuries experienced in their care, thereby making them accountable for their wrongdoing. In the first instance, the state would invite voluntary contributions. If care providers decline to enlist in the new redress programme, the commission recommends “making participation in the scheme compulsory”.

Turning, at last, to independence, existing redress processes are operated by organisations responsible for injuring survivors. The fact that those offenders investigate claims against themselves and decide what they will do in response creates clear conflicts of interest. Moreover, survivors often have claims against several government ministries and churches, each of which operates different and inconsistent processes.

To create an impartial, consistent and single point of contact, He Purapura Ora recommends creating a new and substantial body to administer redress. The new body would be a Crown entity created by statute. This new agency would be responsible for all claims resulting from injuries to those in care, including those that happen in the future. Somewhat similar to ACC, the agency would investigate claims, decide how they will be redressed and coordinate the necessary services. One would imagine this entity operating in partnership with an array of Māori, Pacific and other community agencies.

Offering a visionary model of participatory policy design and delivery, He Purapura Ora rightly describes itself as ambitious. Its comprehensive vision of redress that “restore[s] the lives, oranga or wellbeing and mana of survivors” will take time and money to implement. A first challenge will be to design policymaking processes that accommodate the diverse range of stakeholders with different interests. Survivors will need to work productively with several government ministries; agencies such as Crown law; ACC; the police; and several different churches, each of which has its own interests and concerns. And survivors themselves are not homogenous. They include Māori from different iwi with differing degrees of whakapapa engagement; an array of disabilities communities; 20-something different Pacific communities; and a range of religious affiliations. Getting widespread agreement on the sensitive and complex issues involved in developing and delivering a high-quality redress programme will not be easy. Getting the necessary funding may be even more difficult. He Purapura Ora is an important first step. But it is only a first step on a long and arduous path.

Stephen Winter is an associate professor at the University of Auckland and an internationally recognised expert on redress programmes for survivors of historic abuse.