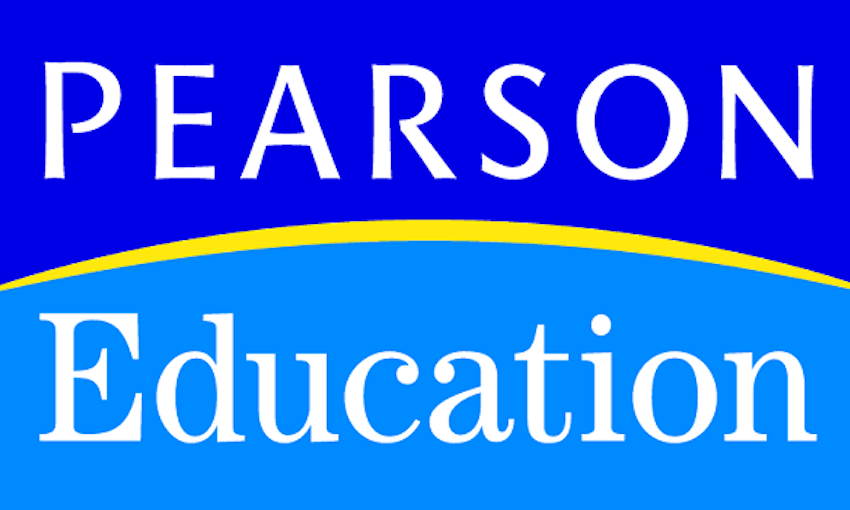 Should this big global company be part of a billion-dollar NZ research fund?

Pearson Education’s role in evaluating the quality of education research conducted by New Zealand academics raises concerns over its for-profit programme in the Global South, not to mention that time they tried to sue Rangitoto College.

Tertiary education organisations in New Zealand are lining up for their share of $1 billion from central government over the next six years. This significant pool of money is known as the Performance-Based Research Fund (PBRF). Money from the PBRF is allocated to tertiary providers competitively, based on research excellence in the tertiary education sector. Research excellence is determined by a quality evaluation of academic staff performance at New Zealand tertiary providers, and is undertaken by panels of leading researcher from 13 fields. This week, out of curiosity, I had a look at the list of panellists. In the field of Education, there is a startling inclusion: a representative from Pearson Education.

Who are Pearson Education? They sell education around the world, and business is booming. Profits for 2018 are projected to be between £520m and £560m, or hovering around the NZ billion-dollar mark, give or take a few tens of million. Pearson Education sells courseware, assessment, teaching and learning services, and is an emerging player in the provision of low-fee for-profit education in the Global South. They have staggering market penetration. Pop into your kid’s school or early childhood centre and you’ll find Pearson material in every classroom. As a former deputy principal I own several Pearson resources myself. So what’s the issue with having someone from Pearson Education evaluate the quality of education research conducted by New Zealand academics? Two things come to my mind: 1) Pearson’s for-profit programme in the Global South; and 2) that time they tried to sue Rangitoto College.

The central concern for both of these issues is to do with Pearson Education’s profit motive. In countries with public education systems, Pearson’s success has involved privatising components of the sector. A reporter for the New York Times once wrote that an “American child could go to a public school run by Pearson, studying from books produced by Pearson, while his or her progress is evaluated by Pearson standardized tests. The only public participant in the show would be the taxpayer.” Pearson Education are so involved in the public education sector in the UK that in 2012 public concerns were being raised about the level of influence the multinational had on national education policy.

What about their activities in the considerably less transparent educational context of countries in the Global South? Providing education through Low Fee Private Schools within low-income countries is a significant area of financial growth for education firms, such as Pearson, located in the Global North. The issue is complex, as several authors highlight in a book chapter on the rise of private education in low-income countries. However the upshot for a company like Pearson is that money is routed out of a low-income country, rather than in to its national education sector. There have been multiple problems with Low Fee Private Schools, leading the UN Human Rights Council to call for higher levels of regulation, and further investment into public education systems.

Closer to home, Pearson Education attempted to sue Rangitoto College over concerns at dropping sales figures. The case was dismissed, but it was an alarming test by the multinational on Pearson’s ability to extract further income from public schools in New Zealand. So is there any potential for a conflict of interest here?

The outcome of panel decisions informs the allocation of a portion of $1 billion dollars to promote further education research over the coming six years. There is no suggestion that Pearson has behaved improperly. However, the question becomes: should a representative from a for-profit education corporation be involved in a process with the purpose of allocating public funding to education research?

The representative from Pearson Education is also an Honorary Senior Research Associate at the prestigious University College London Institute of Education. Perhaps promoting her inclusion on the panel through this affiliation reduces the significant concern over potential conflict of interests. Perhaps not. It is a concern which those education researchers being evaluated might be interested to address.

Daniel Couch is a former deputy principal and currently a doctoral candidate at the University of Auckland. His research examines the intersection between education, armed conflict, and state building.