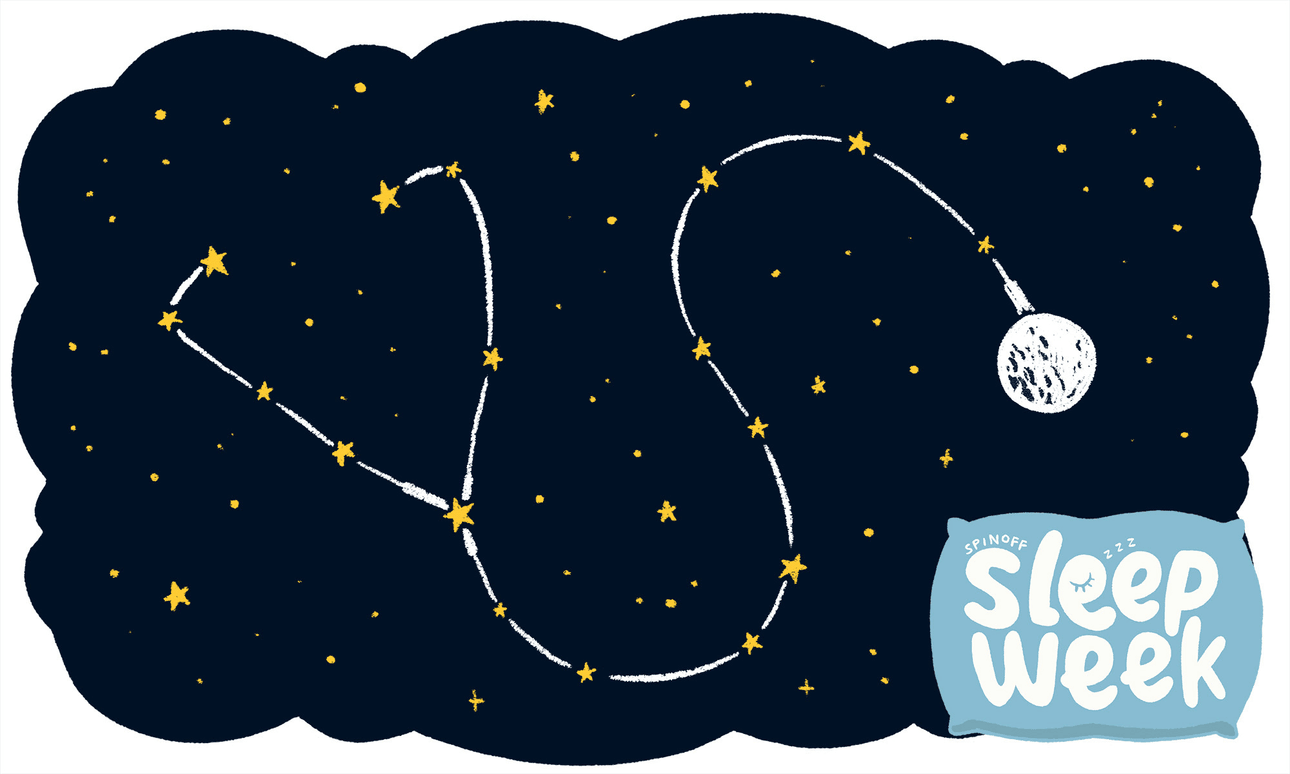 The strange realities of being a doctor on the night shift

It’s an exercise in building stamina. For some people it’s their first job and so it’s the first time they have to turn up at a workplace, on time, at the same time, every day. We brace ourselves for our first “long day” – a 14 hour shift working from 8am to 10pm. Then comes the first day after a long day where you have to turn up and do it all again on less sleep. We work 10 or 12 days in a row and become pleasantly delirious, indistinguishable from some of our patients towards the end of it. The first weekend is a trip, especially when you realise that the general public and hospital management expect the hospital to run with exactly the same efficiency with a fraction of the staff.

But the final frontier of the integration into doctor life is the first set of nights. At my hospital, when you’re covering medical wards in winter, we arrive at 10pm for handover. We’re three house officers and a handful of registrars. First, we troubleshoot problems with our nursing colleagues for the hundreds of patients under the care of medical teams until 8am. Then, we go to the morning handover and pass on news about very sick or dead patients overnight as well as new admissions to the hospital. We grimace at our friends who have arrived, clean-smelling in fresh clothes to begin their day as ours ends.

On a normal night, I go to bed at 8pm. This is a side effect of having started keeping toddler-friendly hours when our daughter was little, and never changing back. Friends find it borderline unacceptable that we take our evening meal at 6pm, but keeping toddler hours feels appropriate for a first year junior doctor. This year I have become emotionally labile, co-dependent, wildly unreasonable at home, fussy with my food, and insist that I’m not tired when I clearly am. I might as well be three years old.

The hardest thing is getting to the start line. I don’t think a day has ever felt so long as the Monday before starting a night shift. I lived an entire week in a single day, anticipating starting work at 10pm. Something weird happens to hours that are spent waiting for a shift to start. They stretch like bubblegum, sticky and oppressive and endless. I have a headache and a backpack full of random items from the supermarket mostly containing nuts and sugar, as well as two boxes of fancy peppermint tea and a new thermos, because senior colleagues told me the single most important thing on night shifts is to stay hydrated.

I’m getting sleepy by 8pm, which is when I should be starting to get ready to leave. I shower, resentfully, and have a coffee which tastes far less good than it does at the other end of the day. I try and trick myself by having a car party on the way to work with my most optimistic playlist ‘Maranga Ake Ai,’ which is all in te reo Māori and features classics like the title track, written by Justice Joe Williams, hits from the Waiata/Anthems album, Moana and the Moa Hunters, and my all time good vibes favourites, Maimoa.

By the time I get to the carpark, I tell myself to feel pleased that I have my pick of the parking spaces. By day, the staff carpark at Middlemore Hospital is like an aggressive and high stakes game of Tetris. Some of my colleagues take the challenge quite seriously, manoeuvring onto traffic islands and, in some cases, just parking right in the middle of the aisles or boxing other people in. You can check out of the hospital any time that you like – but you can never leave. I park as close to the hospital as possible, swing my most positive attitude around my shoulders like a coat and hustle over the bridge and through the sliding doors.

During the day, a big hospital is like a busy train station, everyone shuttling to and from their busy tasks and the occasional real emergency hurtling in like a high speed train. At night, all the trains have stopped and the station lights are off. You fumble your way in the dark, journeying to and from the small campfires of the nurses stations on the wards to the perpetual daylight of ED. Your colleagues – the nurses, doctors and healthcare assistants in this time vortex with you – become your sanity and your reassurance that it really is 3am and you really are at work because you desperately wanted to do this job for some reason you can no longer recall, because it’s 3am.

The tasks range from the terrifying to the bizarre. “Nobody needs a laxative at 2am” was a useful piece of wisdom passed down from a junior doctor the year ahead of me. Waking groggy patients to insert IV lines for antibiotics or take urgent bloods because they’re suddenly sick with a new fever is an exercise in negotiation and vulnerability. Someone who is not passing urine and has a litre of fluid backed up in their bladder, stomach distended like a balloon, watches you enter the room with a catheter in your hands and nods sadly. There are strokes and heart attacks and falls and vomiting and seizures and blood pressure that is too high or too low, hearts flicking into irregular rhythms and lonely people wanting to talk to a doctor. Patients keep coming in all night. Generally, if you’re sick enough to come to hospital at midnight you’ve got a genuine problem, so the admitting doctors have to have their wits about them while most of the rest of the country is asleep.

The first morning after a night shift, I can’t tell if I’m actually sick or just adjusting to turning my body clock upside down and shaking it vigorously. I feel truly horrific. Head pounding, bowels tangled in a knot, nauseous but hungry. Most of what I ended up doing last night was dig around in people’s arms with needles looking for blood vessels, and it shows in my ashen face. I fall into bed and discover that I’m a unicorn, that rare animal that can sleep deeply anywhere, at any time. I’m told this is a quality to be prized in my profession. When I wake up, seven hours later, I feel incredibly hungover. Like, slept with the electric blanket on after a bender hungover. Everyone has a past and, occasionally, mine included very bad hangovers so I have a strong empirical baseline for this assertion. My sclera are bloodshot and scratchy. I am dehydrated. No eye cream in the world can lift the bags under my eyes.

I received lots of advice before starting on nights. Some things worked out for me and others did not. I confirmed that eating a solid diet of carbohydrates was indeed a winner. When it comes to Berocca, I learned that two is too many. Having a supply of chewing gum is appreciated by everyone. I found that an UberEats delivery from an unnamed multinational fast food retailer at 2am can induce unprecedented levels of joy and camaraderie. A glass of wine when you arrive home, in an attempt to pretend it’s a normal evening, is not a good idea. Appreciating and supporting your colleagues is a very good idea. I learned that when I arrive home to an empty house, numb with fatigue, the only non-sleep activity I am capable of doing is to watch naive action movies from the early 2000s where the Americans were still the heroes. I learned that I might cry a bit when Nicholas Cage does a speech about freedom, which isn’t really the thing making me cry but this job is a pressure valve and you have to release it all somehow.

So, for my colleagues in our stretched and under-resourced healthcare system, the ones who do this work day to day, week to week, year to year, this is for you: