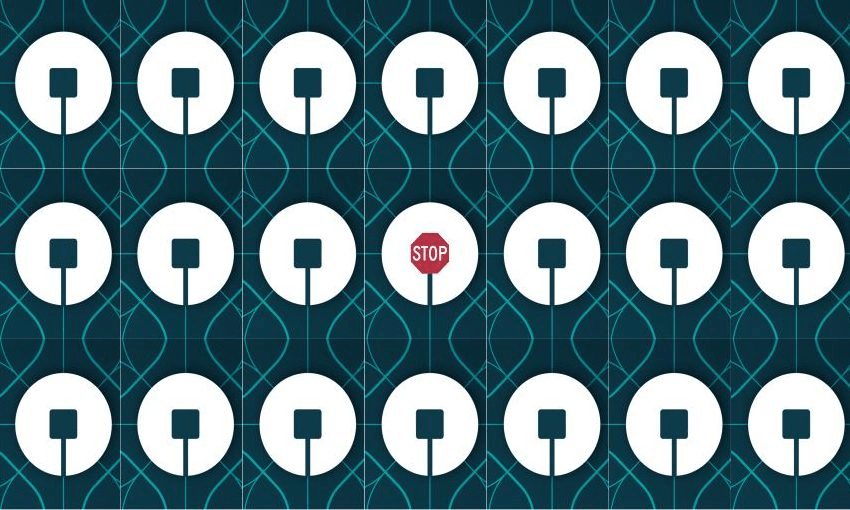 We’re calling on fellow Uber drivers and users to log out for a day. Here’s why.

The NZ Rideshare Drivers Network is asking Uber drivers and passengers to join a day of action over pay and conditions. Shobhit Kashyap, an Uber driver and Network spokesperson, makes the case

The rideshare industry is dependent on more than just a piece of technology. It depends on the people who drive the vehicles. We need to help Uber and the public understand this, especially as Uber has shown us it has no interest in talking to drivers.

Pay is a crucial issue, but beyond that we are despairing at the way they deal with numerous driver issues such as airport drop offs, and a general impression that they are not listening to our concerns. Why do they think driver turnover is so high?

Uber drivers have absolutely no job security. Drivers have been taken off the app mid-shift based on a customer complaint. The driver is presumed to be guilty and not given a chance to explain themselves and not even given details of the complaint. They can then find themselves stuck with a financed Prius that is no longer needed.

In our experience discussion with Uber management in New Zealand has proved near impossible. Many drivers have likened it to talking to a soulless brick wall.

Uber tells us we only need personal insurance policies when, we believe, a commercial policy is clearly required. They give drivers the impression that they needn’t worry and that incidents will be covered. However, drivers are not given any details about this cover and drivers say they are met with a very different response from Uber after getting into accidents.

Drivers find themselves working for below minimum wage even with some of the most fuel-efficient cars available. Drivers using cars with bigger engines are just driving people around town for fun. We believe Uber needs either to head back to San Francisco or try to increase driver earnings by at least 25% to 50%. It would require just a moderate fare increase, especially via the per minute component, together with a reduction in the Uber commission, which is currently 25%-28%. We only ask that they conduct their business in a more fair-minded Kiwi way.

The minimum fare in Auckland is far too low. The Uber service is amazing and convenient for customers but when you pay $5.95 for a private ride the driver is making practically nothing from that trip after expenses. Most drivers love the work but are starting to cancel short rides as they make no sense financially.

The new fixed fare system is causing some big underpayments and overpayments of fares as the estimated time and distance are incorrect at times. When the rider asks to make a detour or to stop somewhere, drivers are often not paid for that now. This is especially true in Auckland if the passenger wishes to take the Waterview tunnel to the airport.

Given all of this, we have laid out an action plan for drivers and passengers.

Drivers: please do not sign into the Uber app at all on Monday May 14. Further ongoing action will be announced in the near future. It may surge, but drivers need to stay strong and think long term.

Don’t work for Uber full-time. Find another job that can provide security for yourself and your family and where you are treated with dignity.

Support other transport options. Make sure you are always signed in to New Zealand based competitors’ apps.

And to Uber users, we ask of you this: Please do not use Uber for yourself or your family. Drive them yourself or use a local competitor or taxi. If you must use Uber make sure you tip the driver for short trips. It is not after all just an app, but a network of people trying to earn a living.