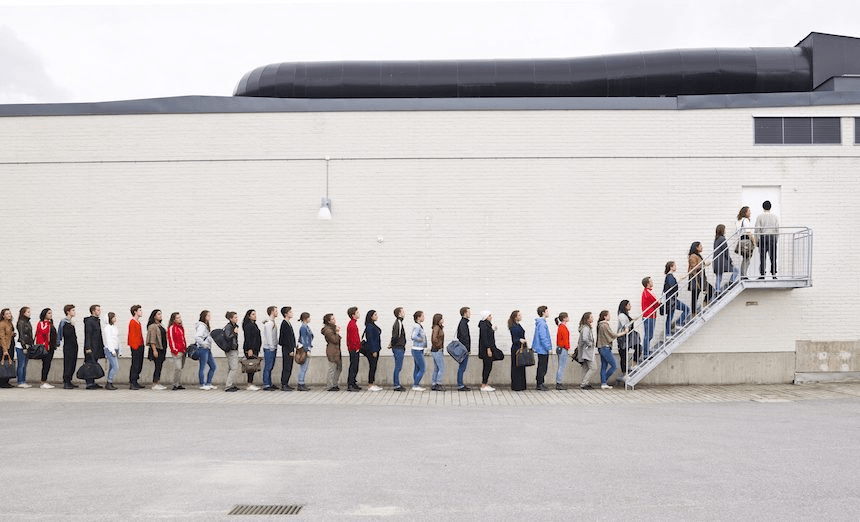 In the midst of a suicide crisis, why are people waiting so long for mental healthcare? Jack Close attempts to find out.

Two months ago I stood up to walk to the bathroom and felt nagging pain in my right testicle. After two weeks of ferocious Googling and panicking over questionable WebMD diagnoses, I gave in and called my doctor.

The next day I had an appointment, and in seven days an ultrasound, which ruled out every single one of the fears I had about my beloved testicle. It was a world-class experience, from booking the appointment to having a professional use soundwave on my crown jewels.

My doctor, noticing my debilitating Googling and stress, referred me to a university counsellor, who wasn’t available for five weeks. Why? Ministry of Health guidelines.

Further frenzied Googling revealed that this isn’t just a problem faced by irrational Victoria students like myself, but that young Kiwis, of varying needs, are waiting too long for mental health services.

Does mental healthcare lag behind medical care because medical health issues pose the biggest threat? Not according to recent statistics produced by the Health Quality & Safety Commission through the Child and Youth Mortality Review Committee.

According to the data, the leading individual cause of death for young people in New Zealand is suicide. Not car accidents. Not cancer (and especially not of the testicular variety). As far as I can tell, this fact remains unreported in any Government publication or news story.

Suicide was the biggest cause of death for New Zealand 15-to-24 year olds in the period from 2010 to 2014. The second was ‘transport’ related deaths, and in distant third were ‘neoplasms’ – cancer. During those five years, 587 young people took their lives, 416 lost their lives to transport accidents, and 145 died of cancer. Which is to say that suicide is more life-threatening to young people than car crashes and cancer combined.

Combine this with our appalling international suicide ranking – New Zealand has the second-highest youth suicide rate in the OECD (something the Ministry of Health does report on its website) – and it’s obvious that lengthy wait times hardly scratches the surface of the suicide crisis we’re facing. While urgent appointments may be faster, people shouldn’t have to be on the verge of suicide to get help.

The problem isn’t that New Zealanders are more depressed than other countries – quite the contrary. According to the World Health Organisation, New Zealand is ranked 132nd out of 192 countries for the impact of depression. Our rate is nearly half that of the number one ranked country, the United States.

So why is our record so bad and our wait times so long?

I couldn’t work out why the Ministry of Health guidelines are the way they are, so I emailed the Minster of Health, Jonathan Coleman. It turns out he and the ministry are just as clueless as I am.

Despite two further follow-up emails, I’m yet to get some form of rationale out of the honourable minister and his ministry, nearly a month and a half on – coincidentally about as long as one would wait for a counselling appointment.

Realistically, this probably isn’t his fault. It’s unlikely that Mr Coleman is the devil incarnate and endorses these figures. Instead, his Cabinet colleagues likely share a collective misevaluation of mental health provisions. Either they perceive little political value in improving them, or they believe they can’t afford to. Or more likely, both.

This is not to say shorter wait times will address all of New Zealand’s mental health issues. According to the Ministry of Health, there are 2.6 male suicides for every one committed by a female, and 1.6 Māori suicides for every non-Māori. These are institutional and cultural biases that require complex solutions. But improving mental health provisions is the basic and fundamental place from which we should start.

Any logical analysis will determine that the greatest risk to young people’s lives is suicide. It should follow that sufficient services are implemented to change this. If we are serious about preserving lives, then mental health is a key part of that.

Regardless of whether they are physical or mental, New Zealanders deserve world class health services. Surely it’s time we made that a priority?

For more information about support and services available to you, contact the Mental Health Foundation’s free Resource and Information Service on 09 623 4812 during office hours or email info@mentalhealth.org.nz.