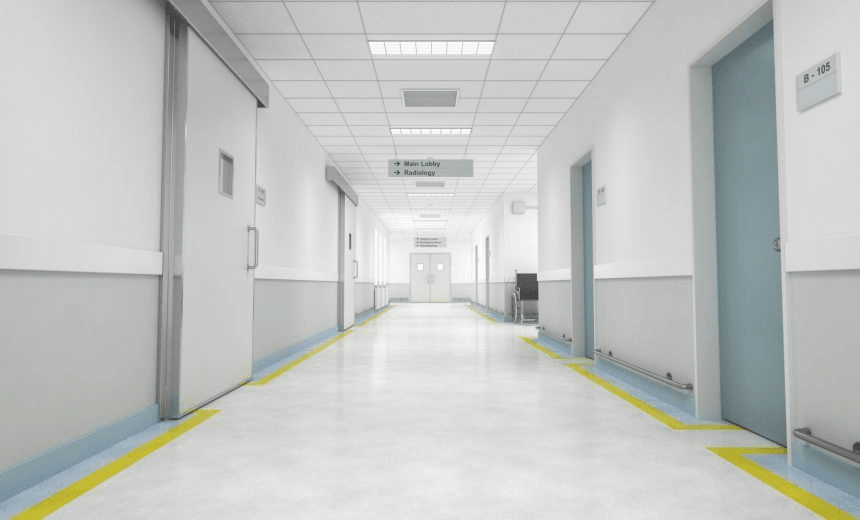 My boyfriend was meant to have surgery today to prevent further paralysis. For us, the stakes in the doctors’ strike could hardly be higher, writes Laura Taylor

My partner and I are two twenty-something students who, in a surreal turn of events, for the past year and a half have found ourselves up close and personal with Auckland hospitals (I know where the best snack machines are).

We have experienced both the frustrations of the system, and the care, dedication and super-human amount of hours doctors and nurses put into their patients. The current 48-hour strike, which has seen about 3,000 resident doctors around the country withhold their services, has created a media frenzy of back and forth between the DHB and the union, yet little attention has been given to those who are suffering as a result of the inability to implement a permanent solution to the junior doctors’ very real cause. The powers that be need to acknowledge that the most vulnerable have been caught in the crossfire, and it can’t happen again.

My partner was halfway through his physiotherapy degree last year when he abruptly became paralysed and a wheelchair user due to a spinal arteriovenous malformation (google AVM for some light reading). The past 18 months have been a blur of MRIs, Gabapentin and bedpans (there’s no greater show of affection than emptying your boyfriend’s catheter bag). He has now had three surgeries; with each one we’ve faced a Sophie’s Choice of limbs, jeopardising his legs to save the bladder, risking bowels to keep abdominals.

We have been waiting for a surgery since May, which will remove the AVM in its entirety so that it cannot damage him further and risk the loss of his abs and arms. After this, he will be free to live knowing the sucker can’t do any more damage. I can’t explain the high-state of anxiety it brings on having to consistently adjust to the state of the nation; it is ridiculous to think just 18 months ago we were doing laps of the hospital corridor. I feel there is a certain level of uncertainty a human being can take, and getting a date for the surgery was like a ceasefire, a symbol of a future not marred by neurosurgical units and anxious phone calls.

Last week we received notice that his surgery, booked for today, had been cancelled until further notice as post-operative care had been compromised due to the strike and lack of staff. Putting aside that we felt significantly shafted, we realised the surgeon wouldn’t make the call unless there was compelling risk. But more importantly, the doctors wouldn’t strike unless they were desperate for change. The “doctors diary” aired on TVNZ a few weeks back gives evidence of the utter exhaustion young docs endure and ultimately, that patients suffer from wrong calls. As the union’s national secretary Deborah Powell explained, “we see no other way to secure safer rosters for our nation’s doctors and the patients we care for.”

Coverage at the moment paints an impression that all hands are on deck, as if to say “there, there, don’t work yourself up”. The health minister Jonathan Coleman says, “this is all part of a negotiation”, as if it is a matter of gamesmanship. This not only diverts from the message doctors are trying to communicate, but glosses over the fact that patients’ lives are seriously affected – limbs are literally on the line. There seems to be an unhelpful amount of finger pointing, with the official DHB statement announcing, “all the DHBs regret for the effects the union’s decision will have on the public.” This hardly seems the more productive approach in trying to address the mess our system has found itself in.

My plea is this will not be written off as a disgruntled rant, but an attempt to underscore the real and human impact that is the result of letting things accumulate over the past four years. We are so ridiculously lucky to have free healthcare in New Zealand; it terrifies me to think of where his health would be if he lived elsewhere. I’m certain a strike is not the DHBs’ ideal situation. The real question is how we arrived at a situation where 16-hour, 12-day rosters became the norm for people who literally have our lives in their hands.

We have had the blessing of being surrounded by truly beautiful people in the shape of doctors, nurses, friends and family who have made things as comfortable as possible – arohanui to you all.