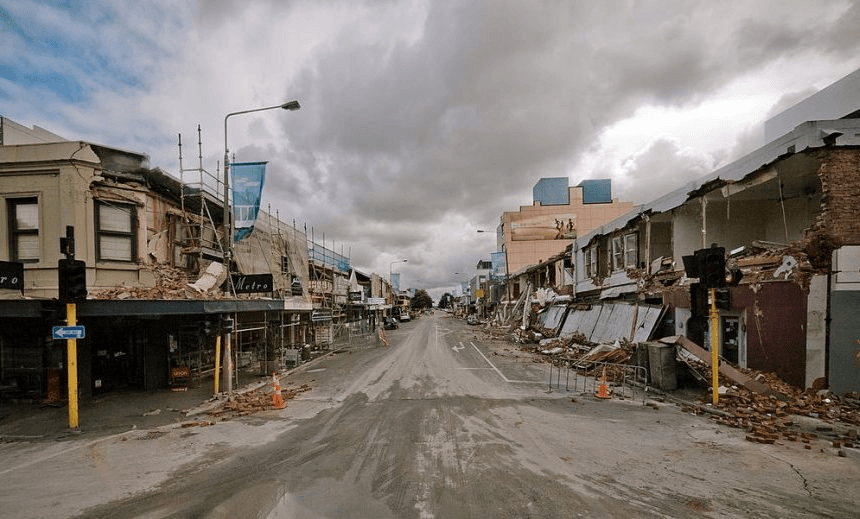 A rush back to ‘business as usual’ cost lives in 2011. Please, Wellington, don’t repeat Christchurch’s mistake

On a bus in Colombo Street five years ago, I experienced first-hand the hazards of sacrificing safety in the cause of an urgent return to normal service in the city, writes Ann Brower

On February 22 2011, everyone around me died when a red-stickered building collapsed on to a bus I was riding. I was crushed to within millimetres of my life, was dug out by strangers, spent months in hospital, and took the best part of the year off work. It cost over half a million dollars to save my left leg. For three years, I lived, worked and slept in a fog. Even now, I feel the earthquake in every step.

Many of the buildings on the street my bus was on, Colombo Street, Christchurch’s Courtenay Place, were unsafe to occupy. Yet the street and footpath were deemed safe to occupy. The building had been deemed dangerous since 1982. Inspections on Boxing Day 2010, when an aftershock to the original September quake struck, noted extreme falling hazards, because the façade was leaning out over Colombo Street. The inspector had gone so far as to write, “Urgent, barricade required, main thoroughfare.” Yet there was no barricade on the main thoroughfare.

Let us not forget.

Please Wellington, do not make the same mistake Christchurch made. Be conservative. Please. Earthquakes are rare events. But they are not rare on the top of the South Island just at the moment.

Please, Wellington, do not be too quick to get back to Business As Usual. In Christchurch, that lack of conservatism proved murderously cavalier.

Please, Wellington, listen to the NZ Society of Earthquake Engineering. They’re well respected in the world, and the best we’ve got.