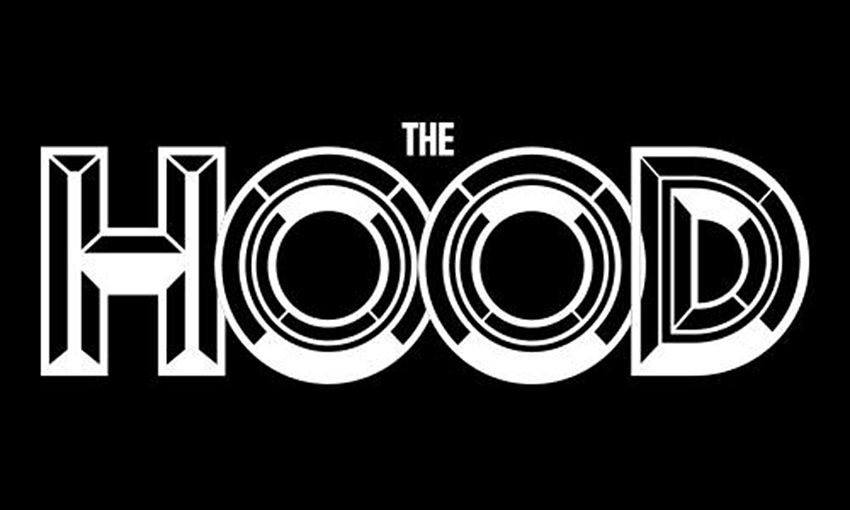 Welcome to the Cheat Sheet, a clickable, shareable, bite-sized FAQ on the news of the moment. Today, Don Rowe explains why shutting down Hamilton’s most notorious bar isn’t automatically a good idea.

The most notorious bar in Hamilton – and thus the country – has had its liquor license canned by police.

Because the place looks like a Looney Tunes brawl most nights. As someone who spent their teens in Hamilton, I’ve seen my fair share of instant classics on the footpath outside. Some real UFC shit.

Between January 1, 2013, and June 30, 2017, there were 615 ‘occurrences’, the vast majority of which involved ‘disorderly behaviour, fighting or drunk/detox incidents’, police say. They reckon shutting the place down means violence will be ‘significantly reduced’ in the CBD.

It is, kind of. Hood is Hamilton’s most popular bar, with 700 to 800 punters every Friday night – a significant chunk of business for an end of town that is essentially in the hospice stage of a slow and painful death. Owner and Hamilton bar oligarch John Lawrenson says some nights Hood has more than half of the customers in the entire CBD. Considering many of those are the who’s who of Waikato’s gang scene, and are thus not in other bars driving up their statistics, it might not be as rough as it seems on the surface. Lawrenson does make a shitload of cheddar on door charge and drink sales though, so take that with a grain of salt.

Then why does every cop in town stand outside Hood like a riot squad?

In 2015 police began a ‘tactical high-visibility’ policing plan, lining the street from 2.45am and jumping on any troublemakers – 80% of whom come from Hood. There’s a booze bus and a prison van sitting pretty too.

Funny you should ask. One longtime bouncer told me this morning that, aside from the occasional weapon, it’s not as dangerous as it sounds. And besides, when the scoundrels are essentially quarantined in one spot, it actually makes life easier. These people are not going to stay in and watch Coro if Hood shuts down. “Our clients can get physical to be honest, I just hope with the closing of the bar that the niche we cater to don’t go out having parties at home and fighting there as that means they can’t be monitored in a controlled environment, with support from the police.”

What do the Stuff comments say?

Shut it down, and make every bar close at midnight while you’re at it. “11pm closing did not effect our fun,” reckons phillandjulie. As anyone who’s been to, say, anywhere in Europe will tell you, that’s total bullshit. Staying out until 7 is in fact much more fun, and the hands of the clock have little to do with how keen someone is to glass you. It would seem to be a cultural problem methinks.

Girls, and everyone else, just wanna have fun. Whether the juice is worth the squeeze isn’t quite as black and white.