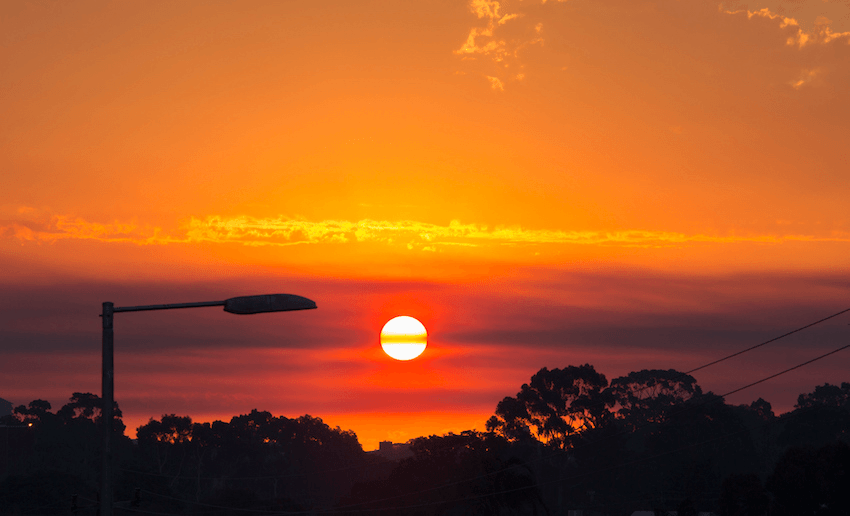 How I changed my mind about cannabis

No doubt cannabis can cause harm, but for some of us, it helps. A regulated market would allow us to use it in a less haphazard and more informed way, writes Jenifer*.

Before my foray into psychosis – that is to say, before being depressed and traumatised to the point of breaking out in psychotic symptoms – I’d never seen any need to take recreational drugs. In fact, I’d been a pretty staunch supporter of the school-instilled mantra that drugs are bad: unnecessary, harmful, toxic substances prone to fry your brain and render you completely incapable of passing the algebra exam at the slightest sniff of a joint. As I was already decidedly weak when it came to numerical matters, I decided at that point that drugs were not for me. I steered clear of them. This was really just as well, because a school-aged brain is a still-developing brain, and those types of brains are best left to develop in peace. And so I’d never taken any recreational drug – at least not that I knew of – when I became psychotic.

Fast forward a few years. Recently discharged from compulsory treatment and forced drugging, I now felt about as useless, broken and damaged as a person stripped of basic human rights and any semblance of their true self could expect to feel. My brain felt completely beyond repair – thrashed first by unpleasant experiences, then by the emotional stress of the psychosis itself, followed by the trauma of being forcibly detained, manhandled and drugged with “new generation” anti-psychotics that seemed to have effectively wiped everything, both good and bad, for the time being. I was past caring; beyond hoping. I felt I had nothing to lose.

When I sat on a friend’s back porch one night and was offered a smoke, I was curious to try anything that might alleviate the pain. There was, however, one more scruple I’d had about smoking cannabis, and that was the matter of illegality. I’d always felt that laws were inherently reasonable things, there to guard our rights and freedoms and the rights and freedoms of others. But after my inpatient treatment – a painfully dehumanising experience enabled by the same law – my unquestioning respect and reverence for the book of rules had taken a battering. I became more critical. The law concerning what one was legally entitled to consume now seemed a truly laughable thing, worthy of little more than rebellious disregard. Had I not just been forced to consume a daily round of mind-numbing pills against my will? And so I pooh-poohed the law and smoked my first joint.

And here’s the thing – nothing bad happened. There was no calamitous reaction, not a hint of paranoia, and only a sense of calm I hadn’t felt in days. The garden plants seemed to zing with renewed life and greenness. And later, watching an Indian music documentary, the saris of the dancing women took on the same vivid aliveness – a bright, jubilant life of their own. It felt good. Memorably good enough to try again sometime. Perhaps if it hadn’t been as pleasant as it was, I might never have tried it again.

After this experience I made what is probably a classic error among novice smokers – I decided that consuming more cannabis must surely ensure an even better experience, lending even more depth and vividness to my surroundings. I soon found out that this did not follow. Maybe life is never quite that simple. Marijuana certainly isn’t. As I consumed larger quantities of unknown weed, grown in unknown locations with unknown levels of tetrahydrocannabinol (or THC), I started to experience some of the vagaries of the plant. No two experiences were the same. I also started to realise the equally interesting influence of my own mindset and surroundings on the experience itself, or what the psychedelic literature refers to as “set and setting”. On a day of anxious feelings, seated on a city doorstep devoid of plants and with the sound of sirens wailing in the distance, the effect was decidedly less pleasant. Indeed, it was quite unsettling. In larger quantities and stronger concentrations, THC can be paranoia and anxiety-inducing, particularly for inexperienced users or when consumed in places where one does not feel at ease.

There is much science doesn’t know about the brain and what affects our mental health, the mechanisms involved and the variation between individuals. While there may be evidence of a correlation between cannabis use and psychosis, this does not indicate that one thing causes the other. There are also many factors that come into play – the age of when one first smokes cannabis, the frequency and duration of use, the varying individual sensitivity to THC, and the strength of any dose. Trying to untangle all these variables is a minefield, and prospective studies hoping to control for confounding factors are ethically fraught. According to some recent research, causality in the cannabis-psychosis relationship is likely to be significantly more complicated – that is to say, people with a predisposition to psychosis may also be more likely to try cannabis at an earlier age, and more frequently.

But in my own case, self-medicating with cannabis after the onset of psychotic symptoms and the trauma that resulted from treatment of those symptoms did not trigger a return to the earlier state of psychosis. What it did do, however, at higher doses and in less convivial settings, was create an experience of acute fear and anxiety not unlike the feelings I experienced while I was acutely psychotic. And in a strange way, for me, these less pleasant experiences with cannabis were valuable. I could look at what I was experiencing more dispassionately and remind myself that these were – at least in large part – the side effects of a plant I had smoked, that the feelings would pass and I would be OK. Developing this level of awareness and the attendant skill of self-reassurance proved very worthwhile.

Smoking cannabis can give rise to feelings of profound connection with others – the feeling that you understand something about them intuitively. I would argue it can occasionally let people experience a small slice of what it is to walk in another person’s shoes, lending insight into the mindset of a child or an older person, for example, or someone who is feeling lonely or depressed, or by simply reminding us that there are many other ways of experiencing the world. I feel that these experiences can help us to develop greater resilience to adversity in the long term. It would be great if people who wanted to could have such experiences in a slightly less haphazard and more informed way. Clear indications of THC content would be useful, and balanced information on harm reduction. Likewise, a regulated cannabis market would help to protect vulnerable young people from consuming cannabis at a time when the brain is going through critical stages of development.

In October, New Zealanders will get the chance to vote on legalising recreational cannabis. That is really quite soon, given the debate has only just moved beyond the bag-of-oregano-outrage in parliament. While I am not issuing medical advice and experiences differ, personal stories – with all their inherent complexities – need to be shared in order to complete the picture. We must inform ourselves technically, legally and practically.

* Jenifer is a pseudonym