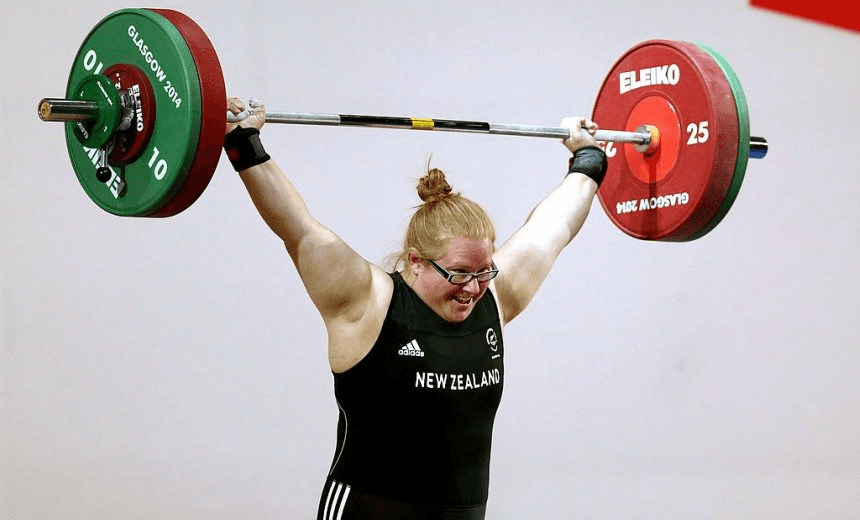 The Olympics: or the Festival of Sporting Women

By Toni Bruce
Guest writer
Made possible by

Sportswomen are consistently marginalised in today’s media but the Olympics are a beacon of hope for equal, quality coverage, writes Toni Bruce.

For the next few weeks, I’ll be glued to the television and Internet enjoying the quadrennial Festival of Sporting Women.

Even though it has another name you might know better – the Olympic Games – it feels much more like a celebration of sportswomen because it’s one of the few times we get to enjoy the full range of female athleticism. And that’s something to really celebrate.

For those with access to Sky’s 10 Rio pop-up channels, the most difficult choice will be which sports to watch. We can also expect extensive coverage on TV, radio and in newspapers, despite the wrangling over access to highlights.

And best of all, we’ll see at least twice as much newspaper coverage of sportswomen. Based on past studies, in New Zealand it’s likely to leap from just over 10 percent up to above 25 percent.  Who knows how much it will be in 2016, the first time New Zealand has sent more female athletes than male to an Olympic games.

Thanks to the International Olympic Committee’s policies around gender equity, New Zealand has both women’s and men’s teams in the new Sevens event. I’m hoping both teams can emulate the success of the Black Ferns, the team with four Rugby World Cup titles, the best record in the world, as well as the All Blacks, the team with three Rugby World Cup titles, the best men’s record.

The other great thing is the quality of coverage will be much better and the images and stories are likely to be quite different from ‘normal’.

Coverage will take sportswomen seriously, give us plenty of action video and images, and tell stories that focus on their skills, dedication and commitment to success.

And the reason for this? The results of New Zealand and international research suggests the change is the result of female Olympians being seen as model national citizens rather than as female athletes.

The coverage tends to highlight ideas about national characteristics, rather than about gender differences. For us that means being humble, down-to-earth, honest, hard working, competitive and determined.

New Zealand media also seem to have a soft spot for the ‘hard woman’ athlete, who carries on despite serious injury, especially during the Olympic or Commonwealth Games.

We’re also likely to see fans of women’s sport in full swing, tweeting, blogging and vlogging about their experiences. So keep an eye out for the wide range of coverage beyond the mainstream.

International research shows that outside the Olympics, sportswomen tend to be seen as females rather than athletes, with the coverage emphasising cultural beliefs about femininity, such as being weaker or slower than men, and an emphasis on heterosexuality, the importance of good looks and caring for others.

They may be treated like little girls rather than adult women, while photographs often sexualise them by focusing on their breasts and buttocks – just think women’s beach volleyball and you’ll get the picture.

But more recently we’ve also seen female athletes embraced as pretty and powerful. In this coverage, power and beauty are seen as complementary. And that’s a big step forward from the days when femininity and athletic skill were seen as opposites.

For women’s sport, the Olympics are a good news story. The mainstream media show that they can do a great job covering women’s sport.

Long may it continue after the games have ended.