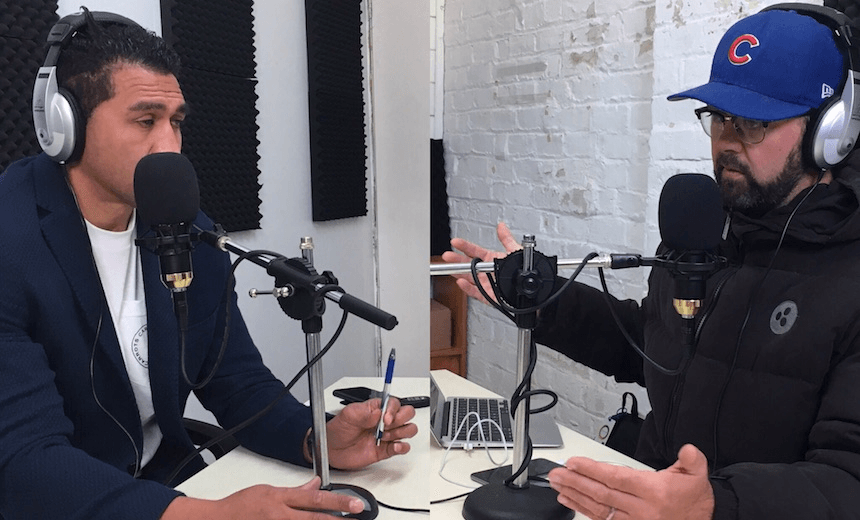 Mils Muliaina: we deserve clarity about the penalty/not penalty which decided the Lions series

We all know what happened: in the final two minutes of the deciding test, with the scores tied 15-15, French referee Romain Poite awarded the All Blacks a penalty that would have been a gimme even for Beauden Barrett. Lions hooker Ken Owen had caught the ball after in an offside position after it was knocked forward from an All Blacks bomb. But, after consultation with his referee colleagues, Poite reversed the decision, saying it was accidental offside and calling for a scrum.

We still don’t know if he got it right. There has been no official statement on Poite’s decision and after week of sports journalism and hectares of Twitter devoted to the penalty/not penalty, there is still little clarity. And the lack of accountability from World Rugby is not good enough, says Muliaina.

A drawn series is a fair result, but there should be consequences about what happened at the end there. What a debacle. #NZLvBIL

“No one has actually come out and said “this is what happened. He made a mistake. I am not pissed off about the fact he made a mistake, he came and said it was a penalty, now it’s not a penalty, now it’s a scrum. After talking to his assistants, to George upstairs, it’s not that I am pissed off about. Where is the accountability? When are they going to come out and explain,” he said on the Rugby Pass podcast, The Short Ball.

“It’s not about protecting [the ref], we all know something has happened. Even as a former player I walked away from that game thinking what the heck went on. How did it go from a penalty to a scrum and then the game just finished. What happened? I am confused.

“It is not to hang this guy out. It is about the governing body, whoever the referee’s boss is, coming out and saying, this is what happened, whether he made a mistake or not, this is why the ruling was made.”

Host of The Short Ball, rugby commentator Scotty Stevenson, contrasted the decision of World Rugby to say nothing about Poite’s decision, with they way legendary South African referee Craig Joubert was “thrown under the bus” after his decision in the 2015 World Cup quarter final. In a similar situation Joubert penalised Scotland for accidental offside and Bernard Foley kicked the Wallabies into the semi-final, 35-34. The next day World Rugby publicly acknowledged Joubert got the mistake wrong and should have awarded a scrum.

“[They] 100 per cent came out and crushed him. Came out and told him he got it wrong. Where is the similar statement from world rugby to finish on the ruling to finish this test,” said Stevenson.

“He’s the perfect example, because Craig Joubert, damn good ref, and they chucked him under the bus. Now we have a case where they can come out now and explain. Kiwis we are a little more grown up now. All we want is an explanation why,” said Muliaina.

The historic tour didn’t deserve to end like this says Muliaina. Especially when rugby fans have to wait so long for the score to be settled.

“To wait another 12 years, to pay top money. To walk out of that without an explanation about what actually happened, but a draw, there are no words to explain what fans are feeling. Twelve years!”