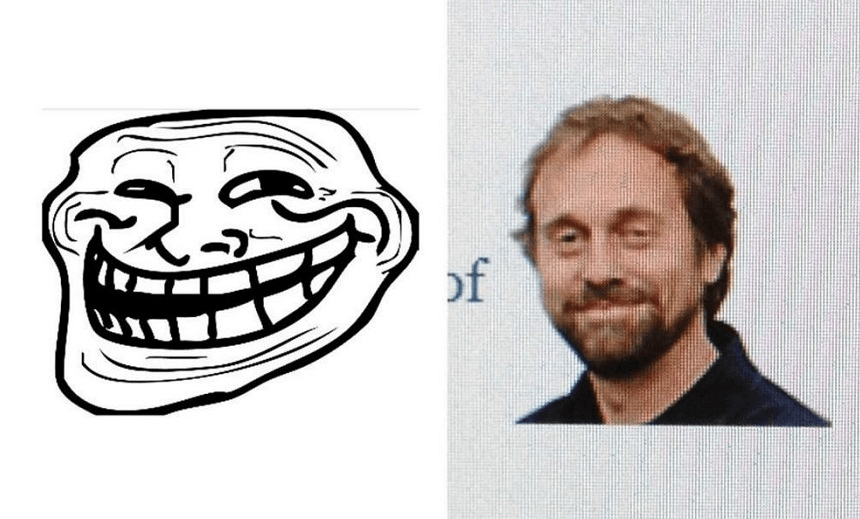 A ruling from The Spinoff editorial board: Mark Reason is not good

The Spinoff was attacked by a crosstown media rival. In response, The Spinoff Editorial Board convened for an extraordinary crisis meeting to produce a ruling on the aggressor, Mark Reason.

On Monday, The Spinoff published a story headlined ‘Men in business class, women in economy: A tale of two T20 World Cups’.

Mark Reason, a man employed by Fairfax Media in the year 2016, took umbrage at the article’s case for male and female cricketers to be treated equally. Echoing the words of a high-ranking sexist, he said “women’s cricket should get down on its knees every night and thank God that Virat Kohli and Chris Gayle were born”. He went on to call the article’s author, Madeleine Chapman, and her supporters “feministas”, and judged women’s cricket unworthy of him.

In response to the article, The Spinoff convened a late-night meeting of its editorial board. Our mission: to pass judgement on the journalistic worth of Mark Reason. We heard arguments from all sides. Some said Reason is a bot aggregating lines from the Stuff comments section. Others that he is a Frankenstein-esque amalgam of the opinionated uncles we’ve all blocked on Facebook. One unpopular Reddit user made the case that he is good. But after several seconds of deliberation, the Spinoff board arrived at a unanimous verdict: Mark Reason is not good.

Opinion of the Spinoff Editorial Board

It is the opinion of the board that Mark Reason is the distilled essence of the more backward Veitchy-on-Sport commenters; a vestigial limb from an era where sports reporting was the exclusive preserve of red-cheeked men. If you want proof of the industry’s slow-but-sure evolution, look deeply into the oldest parts of its soul, and you will see a thousand testosterone-encrusted Reasons tapping into typewriters. It is that primordial ooze from which excellent writers like Dylan Cleaver and Dana Johannsen have emerged; reconstructed, basking in the glow of their scoops

A reasoned response to the unreasonable Mark Reason, who is bad

Reason has had a long and varied career despite his random outbursts of inexplicable word violence. But perhaps his most remarkable achievement is lowering the tone of stuff.co.nz; a news website which still publishes many great journalists, but one increasingly populated by the clickbait ads you see under the actual stories on other news sites.

If you are trying to grasp the true nature of his weekly column, it is useful to picture a build-up of sludge in a shower drain. For a time, the hair-encrusted horror ball may go unnoticed. Everything seems sort-of okay. But once in a while, it oozes to the surface, and bursts forth like a geyser, filling your house with near-unsurvivable stench.

Reason’s worst columns are that ooze, New Zealand sports media is that drain, and readers are that house.

It is so ordered.