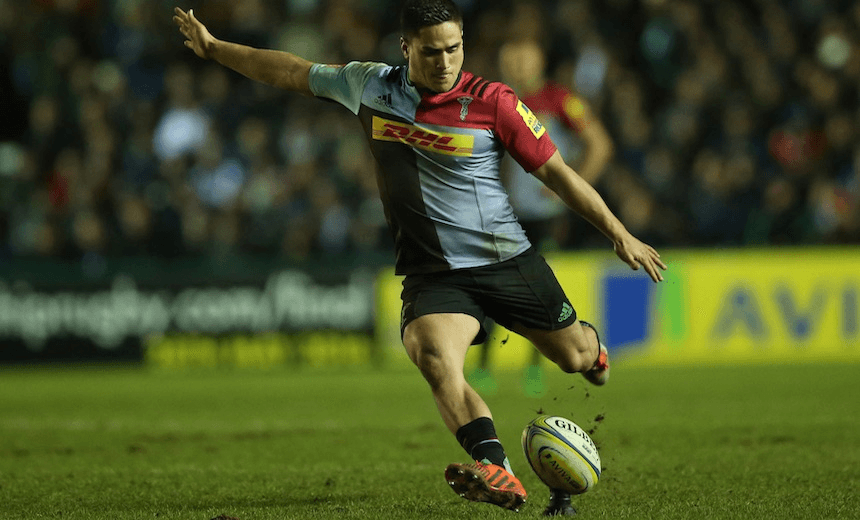 All you have to do is move them from the Southern Hemisphere to the North. Jamie Wall looks at rugby’s growing talent gap.

Word came out this week about the French national union’s unsuccessful attempt to fast-track New Zealand-raised winger David Smith into their squad for the remainder of the Six Nations tournament. Unfortunately, it seems they got some advice from NZ Football on how to do things like this and didn’t realise Smith is actually ineligible.

In any case, it goes to show how quickly a guy who’d bounced around from the Hurricanes to the Blues to the Force (as well as stints with Auckland and Taranaki), can go to being a journeyman in the southern hemisphere to suddenly being the saviour of a national northern hemisphere side. I mean David Smith? Really?

He’s not alone either. While the likes of Dan Carter and Ma’a Nonu are enjoying their retirement funds at rich clubs, there’s a veritable goldmine of ‘oh my God, I’d forgotten about that guy!’ moments when you tune in to any northern hemisphere match. They’re not hard to miss either, because they’re generally the best players on the field. Guys like:

Ben Botica: A player who could only muster 17 caps for lowly North Harbour was the star performer for English outfit Harlequins on the weekend, kicking 20 points. He’s racked up almost 100 matches for them since quitting NZ rugby in 2012.

Blair Cowan: Didn’t even play provincial rugby in NZ but got called into the Scottish national team after two seasons in the English top flight for Worcester and London Irish.

Nick Williams: Still going at age 32, Williams has just joined the Cardiff Blues after stints at Munster and Ulster. He compares his current playing career with playing ‘backyard rugby’.

Daniel Kirkpatrick: Probably the shakiest first five to ever play for the Hurricanes has been at French club Castres for the last four seasons, where he benefits from friendly ref calls.

Sam Beard: Eligible for Wales, has just joined Newport Gwent Dragons from Edinburgh. The centre was just good enough to make a few appearances for Canterbury B before moving north.

Yes, poking fun at what generally is regarded as the nadir of northern hemisphere rugby (at least in the professional era anyway) is as easy as watching your money disappear when you buy a round of beers at Eden Park. But looking at how prosperous these guys have been really makes you wonder how low the standard of their competitions are.

No wonder none of them made it past the quarter-finals of the World Cup.