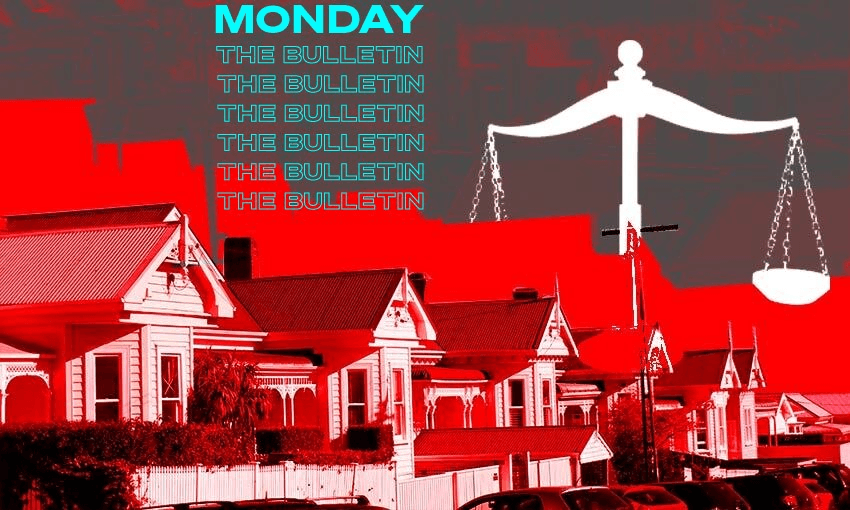 The Beehive is looking at ways to help struggling renters, but the opposition thinks some existing policies are doing more harm than good, Justin Giovannetti writes.

Rents are rising steadily and vacancies are down. The government is looking at what it can do next. Associate housing minister Poto Williams has mused about imposing rental control to help the country’s struggling tenants. She’ll be getting advice from housing officials this week. As Miriam Bell reports for Stuff, some investors are warning that government policies are already “ruining” the private rental market. One investor in Christchurch warned that the number of properties advertised on Trade Me is less than half of normal and the only time it was lower was right after the earthquakes. Country-wide data shows a drop across the regions in rental availability. Along with lower availability, rents rose nearly 6% last year.

It has certainly been a turbulent few years in the rental market. While some of the changes might have been overdue, owners now face stricter healthy home standards, an annual limit on the number of times they can increase rents, as well as new tax rules on rental losses, interest deductibility and a decade-long bright line test.

On rent control. It’ll likely come up this week as National and Act have warned that rent control would be a disaster for the country’s cities. Act likened its impact to an aerial bombing campaign. The international evidence is uncertain, but largely concludes that rent control helps tenants in the short-run but lowers new construction and maintenance over time. However, those examples are largely from the US in the last century and it’s hard to understand how they’d apply to 2022 New Zealand.

Regardless of whether rent control is on the final menu of options, there are growing calls for the government to act. According to RNZ, there are worries that high rents will fuel increasing disobedience and calls for social supports.

One government policy could face a rare bipartisan chopper: The accommodation supplement. It’s been said quietly over drinks in Wellington that the accommodation supplement could be the government’s worst policy. In theory, it’s excellent. The supplement is a payment to help lower-income families afford their housing costs. The problem, as both the Greens and National told One News, is that the money goes right into the pockets of landlords. It might also be driving up rents, but the evidence is mixed. The programme has doubled in size since 2016 and now costs the government about $32 million a week. That’s a massive government programme and while it helps tenants pay for this week’s rent, it does nothing to fix the problem and might actually make it worse. Both opposition parties would rather see the money used to build affordable homes for people on low incomes.

If we’re looking overseas for ideas, we could look to Singapore. The city-state has squeezed more residents than the population of New Zealand into an area about the size of urban Auckland. As Singapore’s population has increased, the share of people owning their own homes has increased. About 90% of people between the ages of 25 and 34 own their homes and Australia’s ABC explains how. In short: the government’s housing agency has built nearly 80% of the nation’s homes and has remained popular as it has done so.