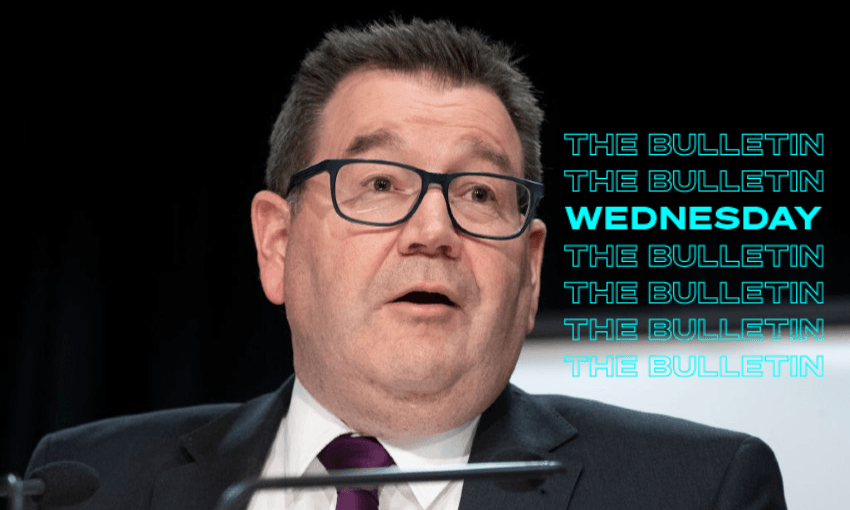 Three generations haven’t experienced high inflation as adults and that’s about to change writes Anna Rawhiti-Connell in The Bulletin.

That was the language used by economists yesterday in forecasting the March quarter inflation result ahead of Stats NZ releasing its Consumer Price Index (CPI) data on Thursday. ​​Most are predicting a number with a 7 in front of it. Westpac senior economist Satish Ranchhodis said the result is set to “be another monster”. Cameron Bagrie described the forecasted number as “hellish” and is concerned we could end up like mice on a wheel – with wages rising to meet inflation and pushing up costs even more. As Liam Dann points out (paywalled), it will likely be the highest rate we’ve seen since 1990.

When former Federal Reserve chairman Paul Volcker died in 2019, the Washington Post described Gen X, Millennials and Gen Z in the US as the “low-inflation generations”. It suggested Volcker had crippled inflation forever. At the time, 60% of working-age Americans had never seen inflation above 4%. Like most of us, they hadn’t factored in a pandemic and inflation currently sits at 8% in the US. If the history of inflation in this country isn’t easily retrievable from the recesses of your mind, or you literally weren’t born the last time we went through this, I recommend this summary from Kiwibank’s Mary Jo Vergara. We now have close to three generational cohorts who have not experienced high inflation as adults. It’s about to fall off the background wall of economic concepts and right into our laps.

Reserve Bank not in a great place on inflation.

Reserve Bank governor, Adrian Orr, conceded as much while speaking to the International Monetary Fund (IMF). His comments about the bank needing more support to constrain inflation without creating a recession have been read as a suggestion that there needs to be a changed approach to government spending. Opposition finance spokesperson, Nicola Willis, has described Orr’s words as a warning, adding that now was not the time to put “fuel on the fire” with big spending allowances in the May budget.

Speaking to Morning Report yesterday morning, Robertson wasn’t keen to speculate on where the rate will land on Thursday but did say he didn’t think inflation had peaked yet. Yesterday afternoon, as acting prime minister while Ardern is overseas, he fronted the post-cabinet press conference. He maintained the position that government spending was not the driver of inflation (pointing instead to offshore pressures), spoke to the “infrastructure deficit” they were dealing with and announced three new projects, with approval fast-tracked, including a wind farm and two housing developments. He downplayed Orr’s comments saying “he made those comments in the context of all central banks around the world”. He also challenged “opposition politicians, in particular the National Party who actually said over the last few weeks said they would spend exactly the same amount as we would, just in a slightly different and less targeted way”.

Around the country, residents and officials are grappling with who and what central city areas are for.
By Anna Rawhiti-Connell
Bulletin editor
14th June, 2022

The National party has released their plan to deal with gangs. It's been criticised as unworkable and echoes a long history of tough on crime rhetoric from politicians.
By Anna Rawhiti-Connell
Bulletin editor
10th June, 2022