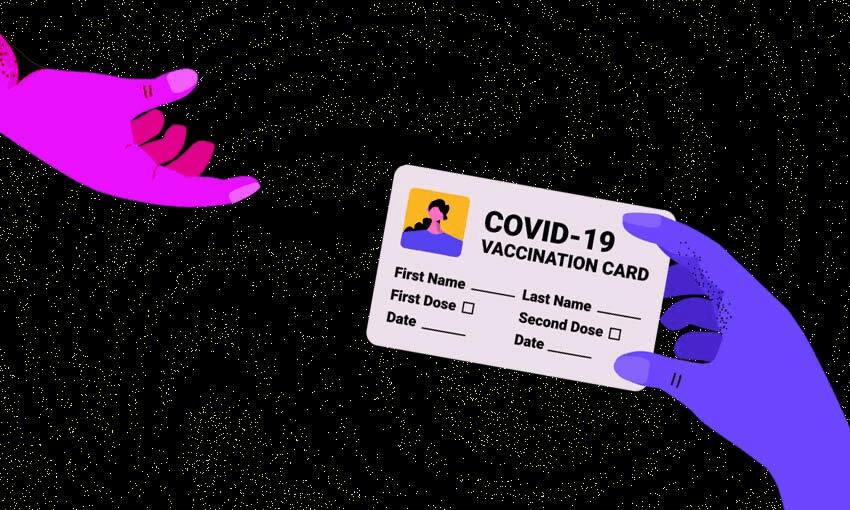 It’s possible we won’t be able to get there, but the country has a target and the promise of doing away with level four lockdowns in the future, Justin Giovannetti writes in The Bulletin.

The country’s vaccine programme now has a semi-official target of 90%. The director-general of health says we should aim for it, the health minister says it would likely mean the end of lockdowns, and another minister has staked a case of wine on hitting it this year. The target follows weeks of the prime minister arguing that we should aim for everyone, 100%, while refusing to actually commit to a number.

As Samson Samasoni writes for The Spinoff, there’s a lot of work ahead for the government and even hitting 80% could be a challenge. According to the latest figures, 78% of eligible New Zealanders have either had a dose of the vaccine or booked one. Only 68% have booked or received a second dose. That follows weeks of heavy advertising and a promise that vaccination is the difference between lockdown and reopening to the world.

Ending the pandemic of the unvaccinated. “The evidence could not be clearer. In countries with high vaccination rates, Covid-19 has become an outbreak, a pandemic, or an epidemic of the unvaccinated, Ashley Bloomfield said late last week, according to The Guardian. “We need to be at or above 90% and that is where everybody needs to be thinking about.”

Getting to 90% should only be the start, according to some experts. The NZ Herald has taken up the 90% target as a mission and science reporter Jamie Morton explains that with the highly infectious delta variant of Covid-19 in Auckland, the country needs to aim high. He says that 90% should be our floor. Two models have found that either 97% or 98.1% of the country’s entire population needs the jab to achieve immunity. That means even those aged 12 and under. Among those eligible, the ministry of health’s monthly polling has shown that about 20% are unlikely to seek a vaccine or are still undecided.

The end of lockdowns through vaccination? Getting to 90% would be an achievement for any country, Australian states in the middle of delta outbreaks have set 80% as a goal to reach before relaxing restrictions. Victoria’s premier unveiled a reopening roadmap over the weekend with the goal of getting to 80% by Christmas to allow large family gatherings, according to ABC. In New Zealand, health minister Andrew Little told The Nation on Saturday that once the country surpasses 90% vaccination, level four lockdowns likely won’t be necessary anymore. Cabinet is also considering bringing in mandates to require vaccinations, the minister revealed.

Could the government sweeten the deal? Covid-19 minister Chris Hipkins has said the government won’t provide any financial incentive for people to get the jab. Before delta hit, he’d toyed with the idea of making vaccination events more of a party with live music and food, but that now looks unlikely. While the government hasn’t acted, businesses have come forward with incentives, according to Stuff. One business has given staff the opportunity to win $1000. It follows a script from overseas, where American states and Canadian provinces have offered millions to residents in vaccine lotteries. While it could help get the government past a 90% target, there’s a problem. The argument against incentives for a vaccine is that they don’t seem to work. Experience overseas shows that most people already have incentive enough and those opposed aren’t moved by the promise of cash.